Why is The Mona Lisa So Expensive?

What is so Special about this Da Vinci Painting? Why Mona Lisa is so Expensive?

You must wonder why is the Mona Lisa so expensive or deemed priceless. Mona Lisa is one of the most incredible paintings throughout history and is extremely well-renowned. Mona Lisa carries a mysterious story, which creates curiosity among people. And hence, there have been numerous attempts at stealing this iconic painting.

The Mona Lisa is an artistic masterpiece created by one of the most famous artists, Leonardo Da Vinci, over several years. Even though it would be criminal to put a price tag on such an invaluable masterpiece, the Mona Lisa is estimated to be worth $1 billion.

Leonardo holds a reputation amongst art historians for his unique style and exemplary brush technique. Unlike some other artworks of the Renaissance period, the Mona Lisa has a realistic look.

Since you now know why is the Mona Lisa so expensive, you may also understand why it would be stolen. The Mona Lisa was hung quietly on the walls of the Louvre for centuries until the painting was stolen on August 21, 1911. Although someone stole it on a Monday morning, it only came to notice on Tuesday afternoon. Once they realized that the Mona Lisa had been stolen, officials closed off the Louvre for a week to carry out investigations. The French police blamed the Louvre for its insufficient security, and the Louvre, in turn, ridiculed the police for not coming up with any leads. There was a conspiracy theory that the Louvre had staged the theft as a publicity stunt, and another theory that said that Picasso was behind it. These theories also helped fuel the question why is the Mona Lisa so expensive. (See How to solve painting room puzzle)

After two years, a Florentine artist by the name of Alfredo Geri received a call from a man who claimed to have the painting with him. Alfredo called up the police and later, a man named Vincenzo Peruggia was arrested for theft of the painting. Peruggia confessed that he had taken off the painting from the wall, hid it under his workman’s clothes, and walked out of the building. He also admitted that he had stolen the masterpiece because he thought that she belonged in an Italian museum and not a French one. It was rumored that he had stolen it to forge copies and sell them off in the black market.

Soon after the theft, the Mona Lisa became an overnight sensation. This is also a reason why is the Mona Lisa so expensive. People from all over the world flew in to take a look at Leonardo da Vinci’s masterpiece. Since then, many attempts have been made to damage the Mona Lisa.

4. The Most Famous Face in the World

This is another reason why is the Mona Lisa so expensive. Da Vinci’s Mona Lisa has inspired countless artists from all over the world including his contemporaries to modern-day artists. (See How does it feel to be famous?) While many still wonder why is Mona Lisa smiling; innumerable artists have tried to copy the Mona Lisa. For instance, 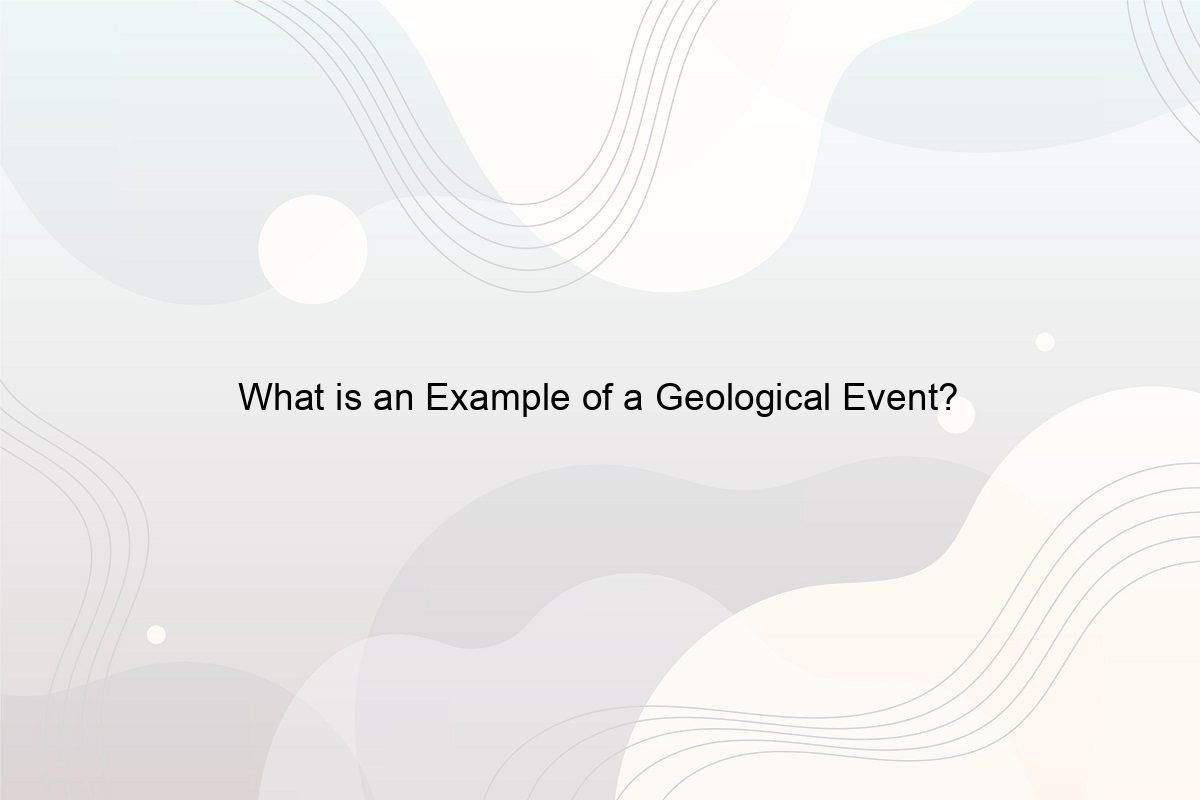 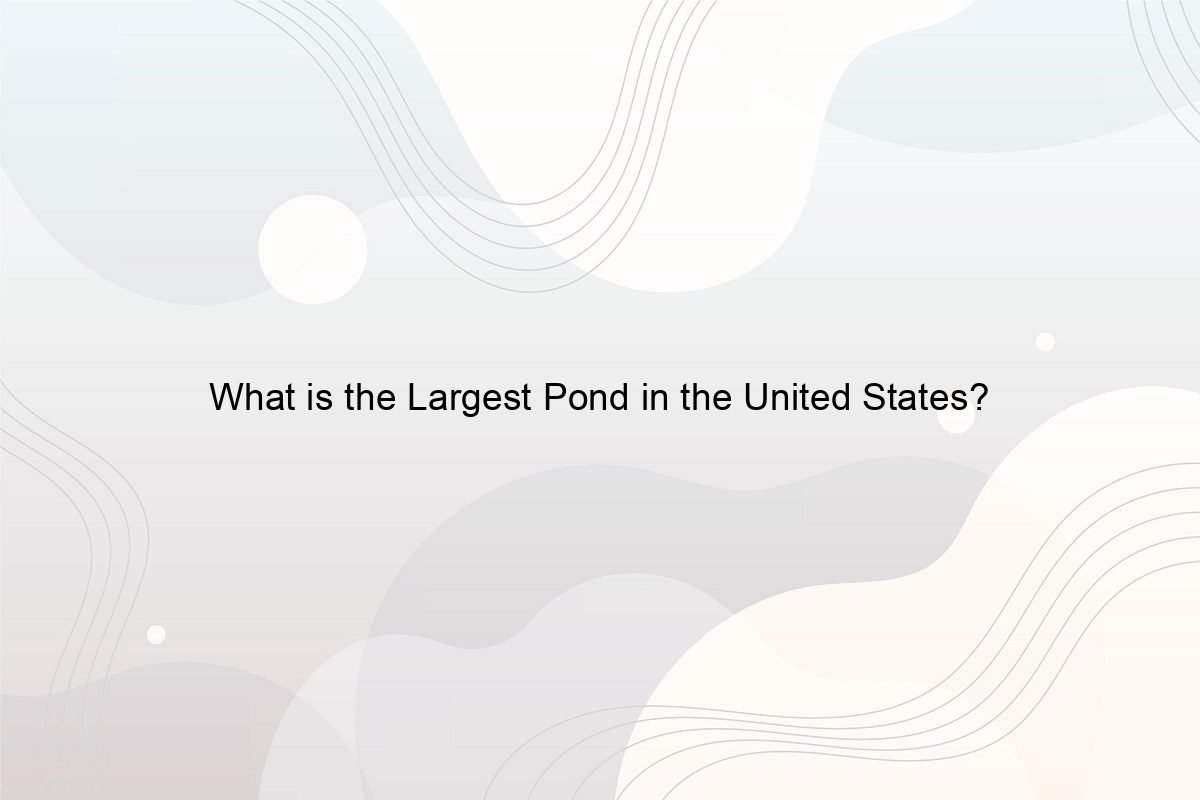 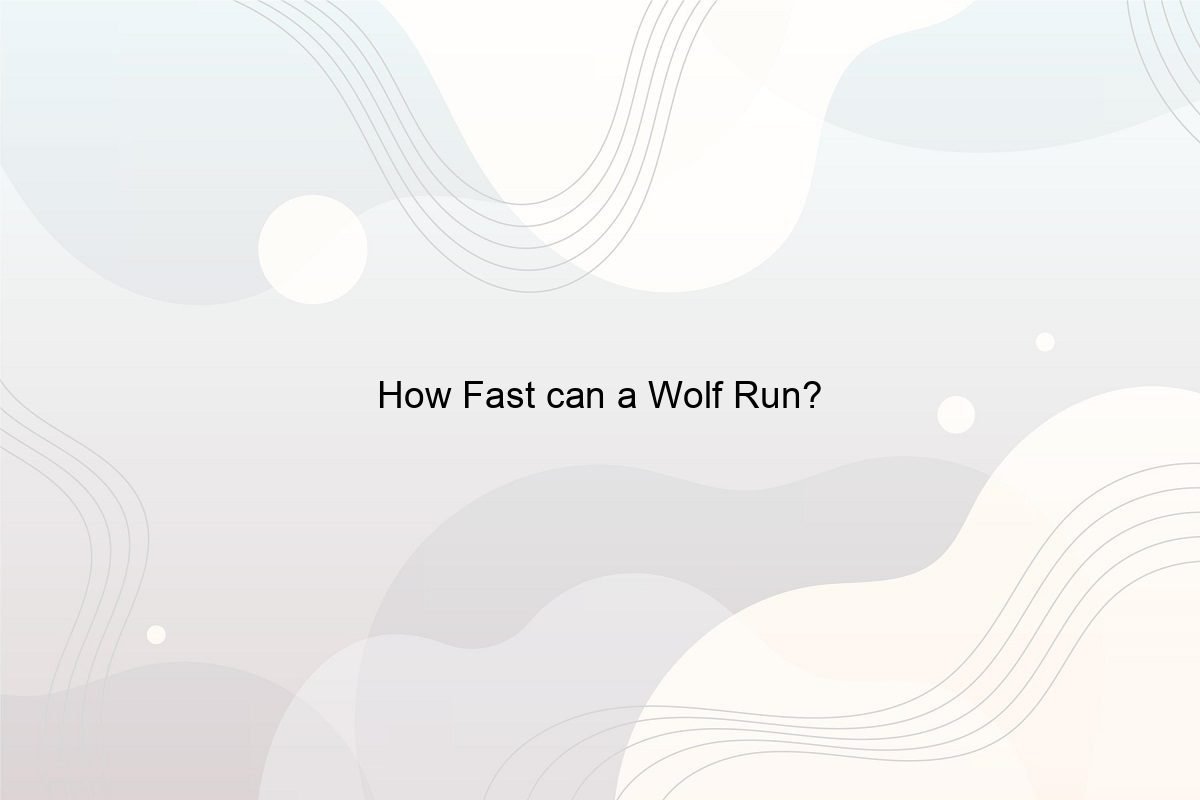 How Fast can a Wolf Run?

Can a Human Outrun a Wolf? How Fast is a Wolf in mph? How Strong is Wolf's Bite? What is the Role of a Female Wolf?

What Eats a Fish?

What Eats Fish in the Ocean? What Wild Animals Eat Fish? Does Fish eat Fish? Why should You Eat Fish Eyes?