How Big is Alaska?

How Many States Can Fit in Alaska? How Big is Alaska Compared to the United States? Why is Alaska Population So Low? Can you See Russia from Alaska?

The Alaska Peninsula is the biggest in the Western Hemisphere, and it is located in the far northwest corner of North America. If it is the biggest state, then how big is Alaska? Alaska is bordered to the north by the Beaufort Sea and the Arctic Ocean, to the east by the Canadian province of Yukon and the Gulf of Alaska, to the south by the Pacific Ocean, to the west by the Bering Strait and the Bering Sea, and the northwest by the Chukchi Sea. So, how many states can fit in Alaska? Let’s look in this blog to know how big is Alaska compared to the United States and, why is Alaska population so low.

Alaska belongs to the American Union as a member state. Because of the Aleutian Islands, which are on the 180th meridian, Alaska’s westernmost region is located in the Eastern Hemisphere. Alaska is connected to 17 national park areas, which account for two-thirds of the system’s total land area. The parklands of Alaska offer a variety of recreational and sightseeing options, including access to mountainous regions, volcanoes, untamed rivers, and extensive tundra.

Everyone is aware of Alaska’s size and how big is Alaska. Alaska is by far the biggest state in the US, at 663,300 square miles, or almost 2.5 times the size of Texas. However, Alaska appears to be far greater than that on the majority of two-dimensional maps. Juneau, the nation’s capital, is located southeast of the Panhandle area. Many map projections make Alaska appear larger than the lower 48 states, while the US mainland is 4.7 times bigger. Learn, Which Asian Country has Land within the Arctic Circle?

2. How many States can Fit in Alaska?

Alaska may fit up to 19 additional states, including New York, Florida, Oklahoma, Indiana, and Pennsylvania if compared to the United States. Must see Which States in US touch no other State Boundaries?

You might be shocked to find that the Mercator projection, a model that was first published in 1569, provides the foundation for the maps we use today. This concept was created largely to assist in the mission of the enormous worldwide exploration that took place in the 16th century. Mercator projection maps, therefore, simplified navigation but distorted the appearance of geographical things far from the equator. This is so that shape and presentation are preserved more effectively.

The majority of map projections, along with the Mercator projection for use by Google Maps, exclude a precise representation of the size. Alaska appears significantly larger than Mexico because it is located so far from the equator. Find out, What is the Northern Most State in the U.S.?

4. How Big is Alaska Compared to the United States?

5. What Country is Alaska the Same Size as?

In terms of size, the country of Alaska would be somewhere between Venezuela and Nigeria. Texas, California, and Montana are the next three largest states after Alaska. Moreover, What is the Most Southern State in America?

6. Why is Alaska Population So Low?

Despite knowing how big is Alaska, according to the Department of Labor and Workforce Development, more individuals are departing the state than those who are moving to Alaska, which is the main cause of the population decline. The government stated in a news release that number of births is also declining. 8,873 persons were lost as a result of net migration, which is the sum of inbound and outbound movement. Instead of more people departing, fewer individuals were moving to Alaska, which caused a decrease in migration.

According to a report from the Department of Labor and Workforce Development, Alaska has lost more migrants than it has acquired each year since 2013. (See What caused Migration to the Sunbelt?)

7. How do People Live in Alaska?

Photo by Drew Dempsey on Unsplash

Few tourists still anticipate seeing Alaskans residing in igloos, but many are astonished to learn that most Alaskans’ everyday lives are very similar to those in the Lower 48. Some Alaskans opt for a solitary and autonomous existence in remote homesteads. However, the majority drive vehicles, watch TV and shop at modern establishments, as well as life in modern homes.

8. Can you See Russia from Alaska?

Yes, you can see Russia from Alaska. Alaska and Russia are near enough just to look at each other. You can ascend a peak on Cape Prince of Wales on a clear day and possibly see mainland Siberia, which is only fifty miles distant. However, traveling to Little Diomede Island in the Bering Strait, one of America’s strangest places, makes it much simpler to gain a perspective of Russia. Know, Can you Drive to Russia from Alaska?

9. Why did Russia Sell Alaska?

Great Britain, a longtime foe of Russia, controlled Canada for some years. As a result, despite Canada and Alaska sharing a border, Russia chose to sell it to the United States of America in 1867. Hence, Russia decided to sell it to the USA rather than Canada due to the latter’s lack of sovereignty and British control.

Although it’s a frequent misperception that moving to Alaska is free, you can get paid to stay there. The Alaskan Permanent Fund Dividend (PFD) distributes a portion of the state’s oil income to all permanent citizens every year (both children and adults). Know, Which Settlers migrated to the Backcountry and Why?

Photo by Joris Beugels on Unsplash

Yes, it is mainly unexplored. Much of the state has not yet been explored because it is so remote and wild.

12. How much of Alaska is Habitable?

The United States’ final major wilderness is in Alaska. From its 365 million acres, just roughly 160,000 have been invaded by civilization. This represents less than 0.01% of the State; the remaining area is still unexplored wildness. (Also read How many Miles to Drive across the US?) 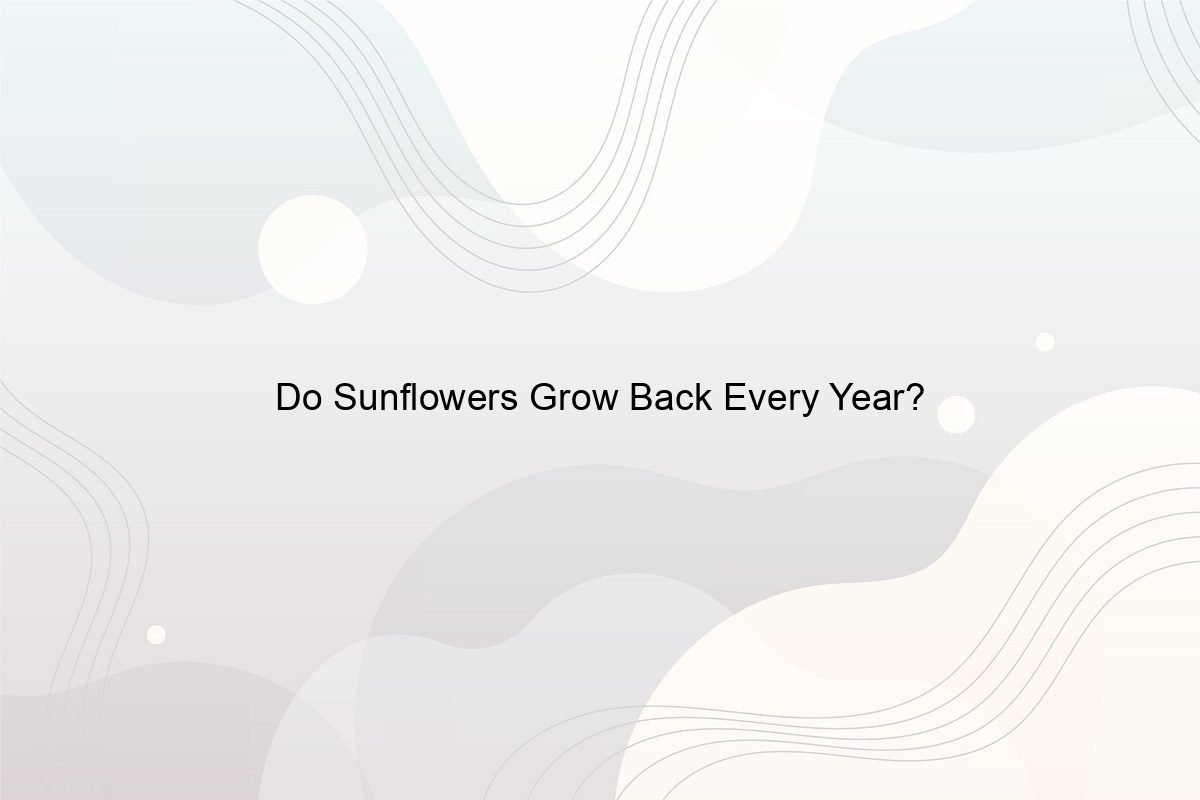 What is Silicon Made of? 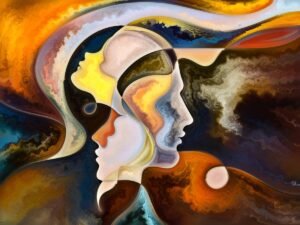 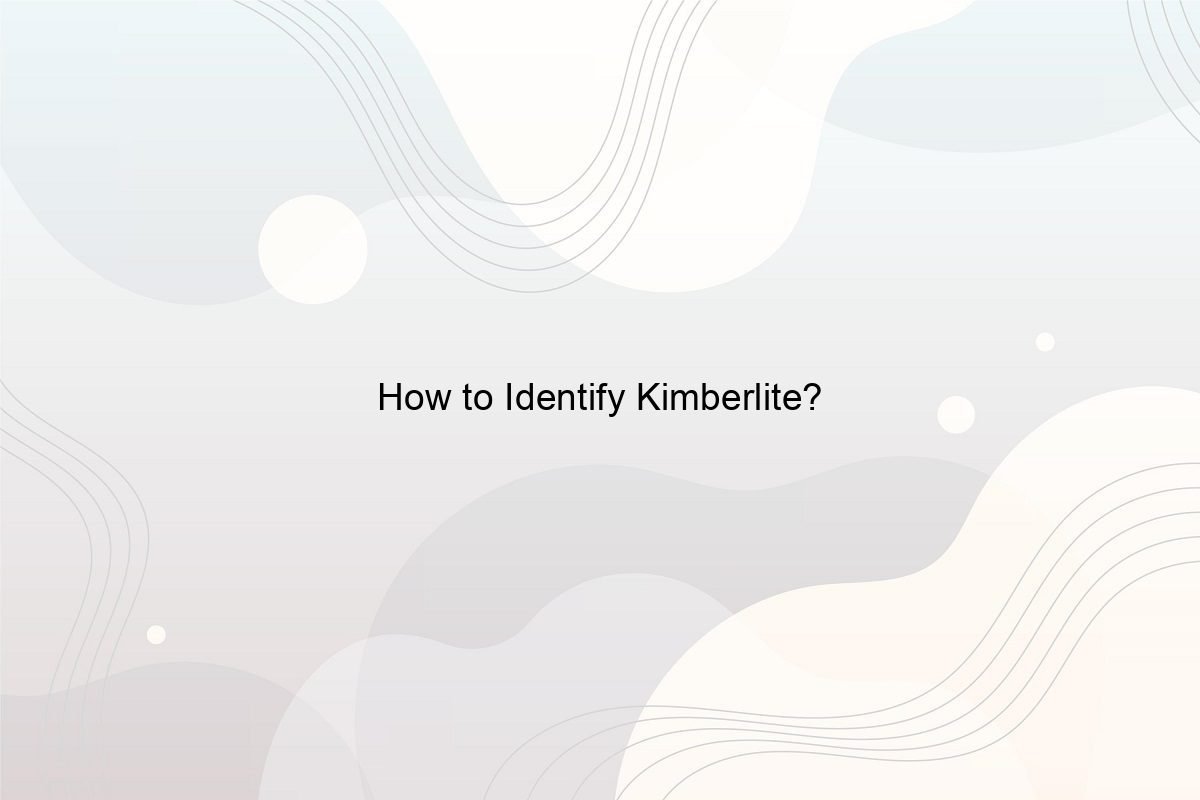