For ages, humans have enjoyed reveling in nature’s beauty. The Earth proves to be not only the creator and destroyer but also an artist with a vivid imagination. Away from the hot and humid equatorial region, towards the freezing cold, the Earth uses the night sky as a canvas to paint a beautiful picture in light. The Northern and Southern Lights are a testament to Earth’s beauty that has withstood the test of time and pollution. In this article, you will learn what are the Northern Lights, along with Aurora Borealis, and Aurora Australis. Also, you will know the time and place of the same.

1. What are the Northern Lights?

The Northern Lights are a natural phenomenon that makes up half of Aurora Polaris. To answer what are the Northern Lights, these are the lights that glow in the Northern Hemisphere, near the magnetic pole. They paint beautiful scenery in the sky which is visible at night. They are globally known for fantasy-like feelings. (See What are Physical Features in Geography?)

Image by Noel Bauza from Pixabay

The term aurora borealis was given by the astronomer Galileo Galilei. Aurora refers to the goddess dawn of the north wind, Boreas. Therefore, the aurora borealis is observed in the Northern Hemisphere. They are only visible near the two equinoxes in a year. They are a tourist attraction, with many equatorial region tourists flocking to Europe and Canada to view them first-hand. (See What is the Vernal Equinox?)

3. What causes the Northern and Southern Lights?

The Northern and Southern Lights are a naturally occurring phenomenon. They occur due to Earth’s magnetic nature. They result from Earth’s magnetic pull on the particles of solar winds. When the particle from these solar winds collides with Earth’s atmosphere, it leads to the Aurora. These particles are highly charged and unpredictable. This variable nature of the phenomenon leads to the organic and random colors and shapes we see. The beauty of the Aurora Polaris lies in its inexplicable expansive chaos. (See What is the Difference between Oceanic Crust and Continental Crust?)

Aurora Australis is the formal name of the Southern Lights, whereas the Northern Lights are formally called Aurora Borealis. They together make up the Aurora Polaris. The Aurora Polaris, the collective term referring to the phenomena of the Northern Lights and Southern Lights, occurs near Earth’s magnetic poles in the Arctic and Antarctic Circles. Of the two, Aurora Australis is the less accessible one due to a lack of any surrounding landmasses in the vicinity. On the other hand, Aurora Borealis is popular across the world and viewed by many tourists. (See Top 10 Major Mountain Ranges of the World)

The Northern Lights exhibit a wide range of colors. Some of the popularly known colors are:

Of these colors, green is the most common. Our atmosphere is mainly made up of oxygen and nitrogen. The blues, purples, and pinks are a result of nitrogen. However, the green or pale yellow-green is the by-product we receive from oxygen. The red color is produced by oxygen but at a high altitude. The interplay of the solar wind’s electrons and the atmosphere’s oxygen give rise to a characteristic green light. (See Why is the sky blue?)

6. What is the Rarest Aurora Color?

While most Auroras have a pale yellow-green color, some Auroras have different colors. One such Aurora is the all-red Aurora. The all-red Auroras are extremely rare due to the prerequisite conditions they have to meet. An all-red Aurora only occurs if the solar wind particles interact with the oxygen molecules in Earth’s atmosphere at an altitude higher than 200 miles or between 300 and 500 kilometers. (See How many Colors are in the Rainbow?)

7. Where is the Best Place to See Northern Lights?

Although not exhaustive, here is the list of the six best places on planet Earth for you to view what are the Northern Lights:

8. When is the Best Time to Watch Auroral Displays?

Auroral displays are at their best around the time of the equinoxes. When the sun crosses the celestial equator, we call it an equinox which occurs twice a year. We experience equal daytime and nighttime on equinoxes. Aurora Borealis and Aurora Australis are active around the equinoxes, around March and September every year. They appear between 5 PM and 2 AM on such equinox days. They are only visible in spurts of a few minutes, the highest of which lasts between 15 and 30 minutes. (See When do Days Start to get Longer?) 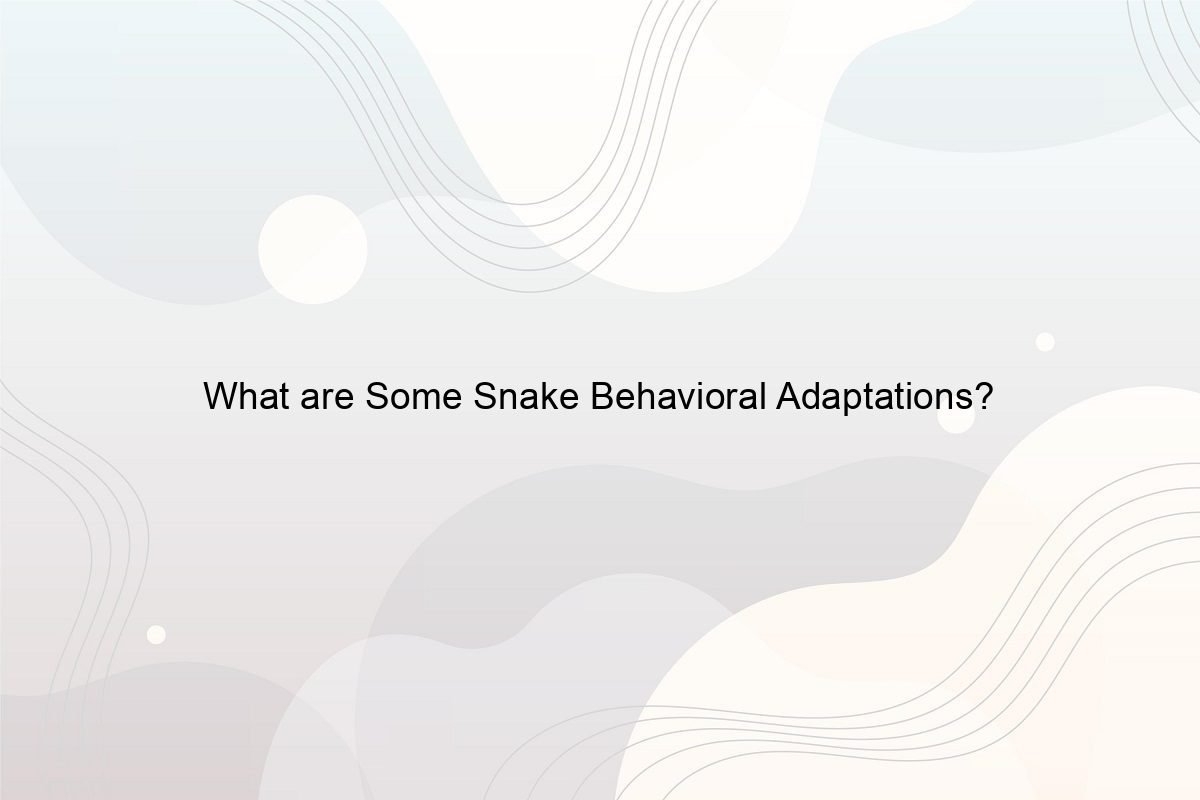 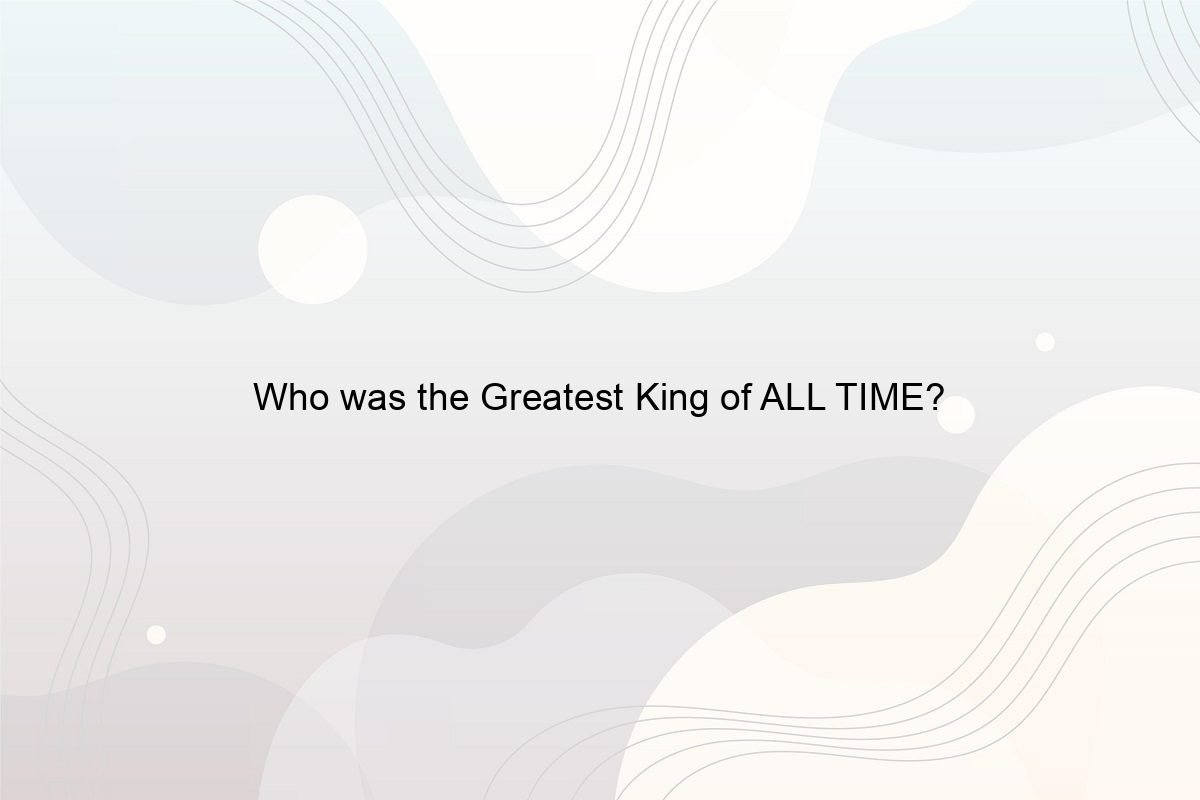 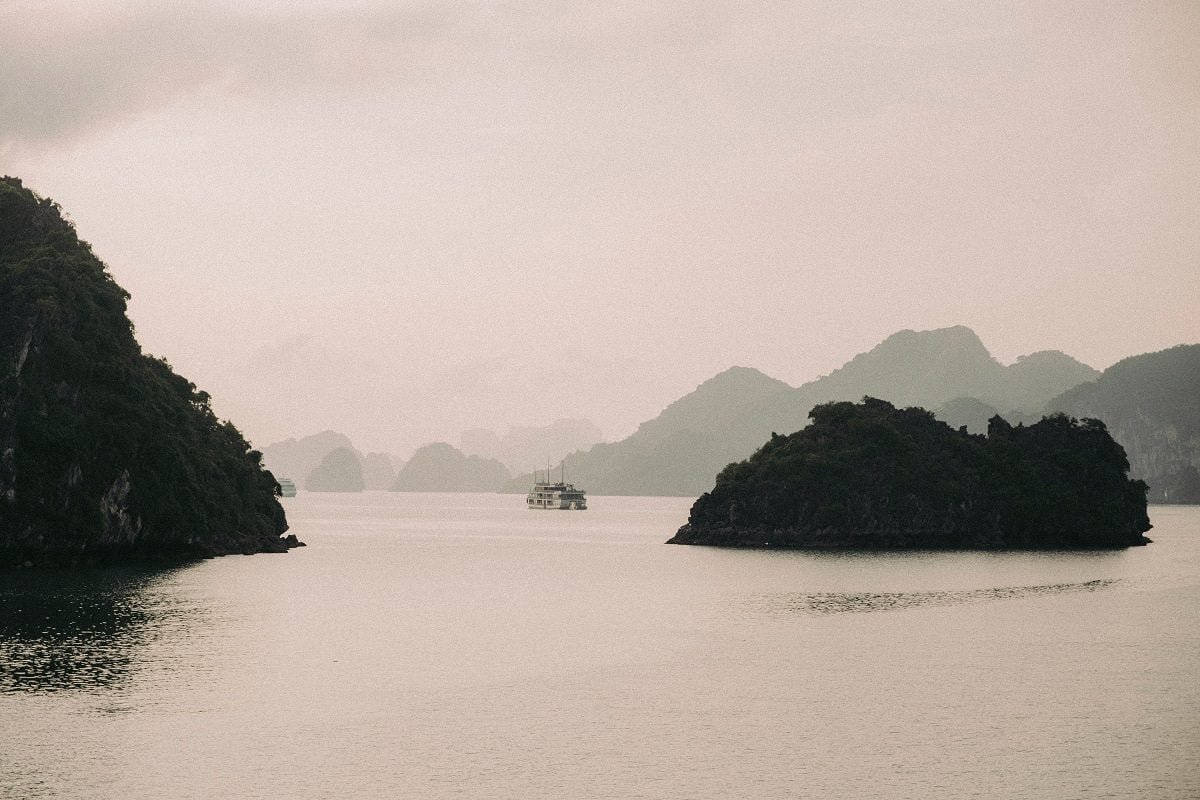