What are Physical Features in Geography?

Suppose you wake up one day and the whole world is flat without any distinctive features. How are you going to distinguish a mountain from a plain then? The earth won’t look great anymore. It has a wide range of characteristics and things that are awe-aspiring. But if it’s fully flat then it won’t be earth but more like a smooth golf ball. What differentiates the earth from a golfball anyway? Well, the earth’s physical features make it distinguishable. Now you might be wondering what are physical features we are talking about? What are physical features in geography? Let’s tackle these questions one by one but in a detailed manner now.

1. What are Physical Features?

Whenever you see the world through the maps or even with your own eyes there are some distinctive physical features you note about your surroundings. These physical features are the defining traits of everything you see around you with naked eyes. These things that you can touch include water bodies, climate, soil, natural vegetation, and landforms. (See What are the Uses of Soil?)

2. What is the Importance of Physical Features?

Some more aspects of physical features are,

3. What are Physical Features in Social Studies?

Things like weather, plants, water bodies, mountains, peninsulas, etc are examples of features that are found in nature. They distinguish one surface of the earth from another and are called physical features. These features are naturally occurring. They broadly include climate, soils, animal life, natural vegetation, bodies of water, and landforms. (Also read Why is Europe called the Peninsula of Peninsulas?)

4. What are Physical Features in Geography?

5. What are the Examples of Physical Features in Geography?

Physical features mainly include landforms, bodies of water, ecosystems, and terrains. Let’s discuss them and their examples in detail.

6. What are Physical Features on a Map?

Apart from these maps also have some cartographic features. These are features that are not physical but they sure help in studying geography. They are not real nor can you touch them. As the line of equator or longitude or latitude is not visible to the naked eyes of the spectator, they are present on globes or physical maps. They are universally accepted. (Also read What is the Northern Most State in the U.S.?)

7. What are Human and Physical Features?

Physical features are naturally occurring features of the earth. These features distinguish one part of the earth from the other. As mentioned earlier, these include landforms, bodies of water, ecosystems, and terrains and are very important for the settlement of humans, food, economy, farming, water supply, rainfalls, security, trade, transport, etc. Check out what is the Biggest Thing on Earth?

Human features on the other hand are engineered or man-made features present on the earth. These include roads, buildings, dams, bridges, railway lines, buildings, etc. Even the settlements where humans live now are considered human features as they were not created naturally. Your home, village, town, state, etc are all man-made. (Also read How long does it Take to Walk around the Earth?) 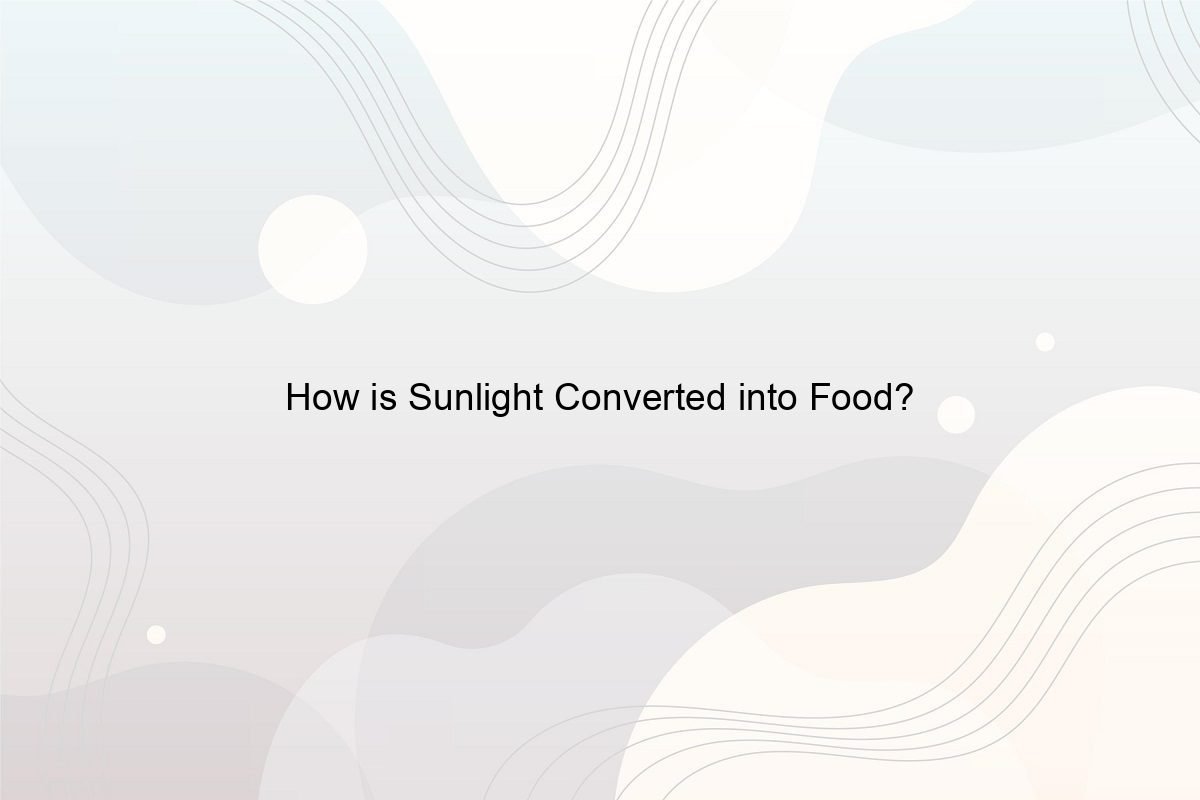 How is Sunlight Converted into Food?

What is the Role of the Sunlight? How do We get Energy from the Sun? What Type of Energy is converted to the Sun for making Food? 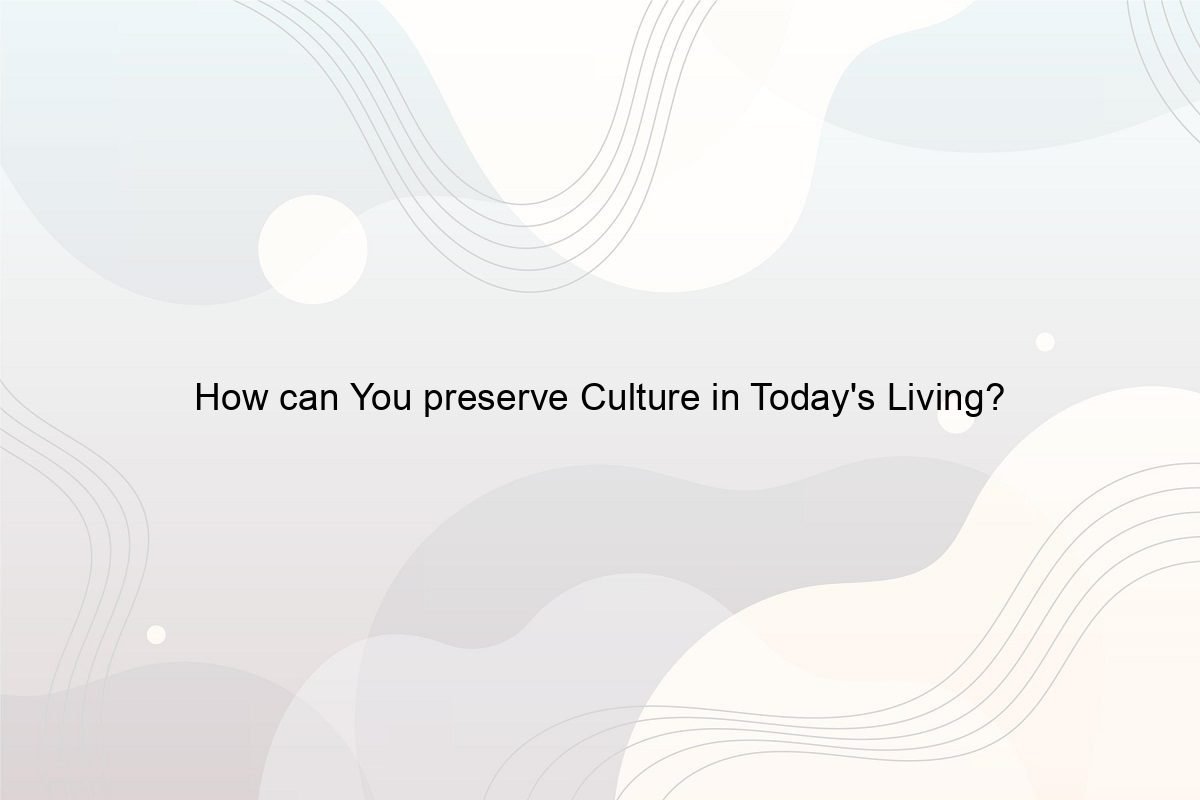 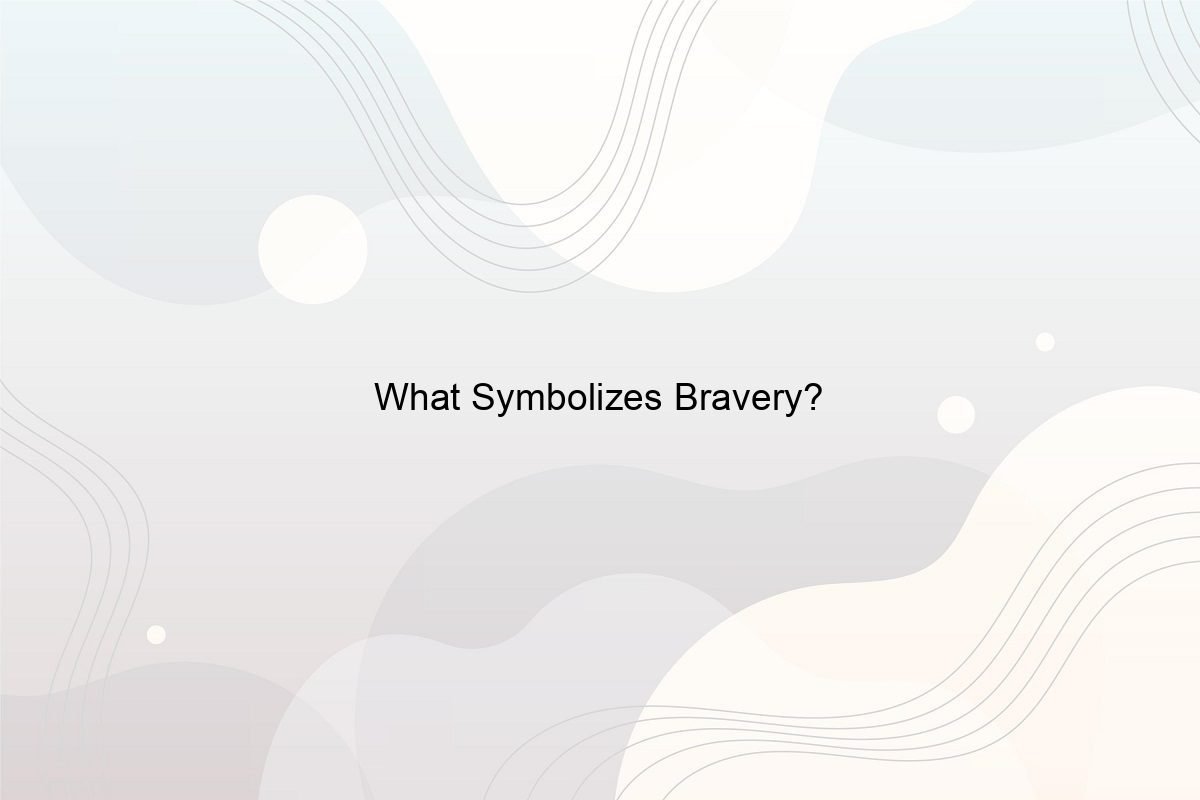 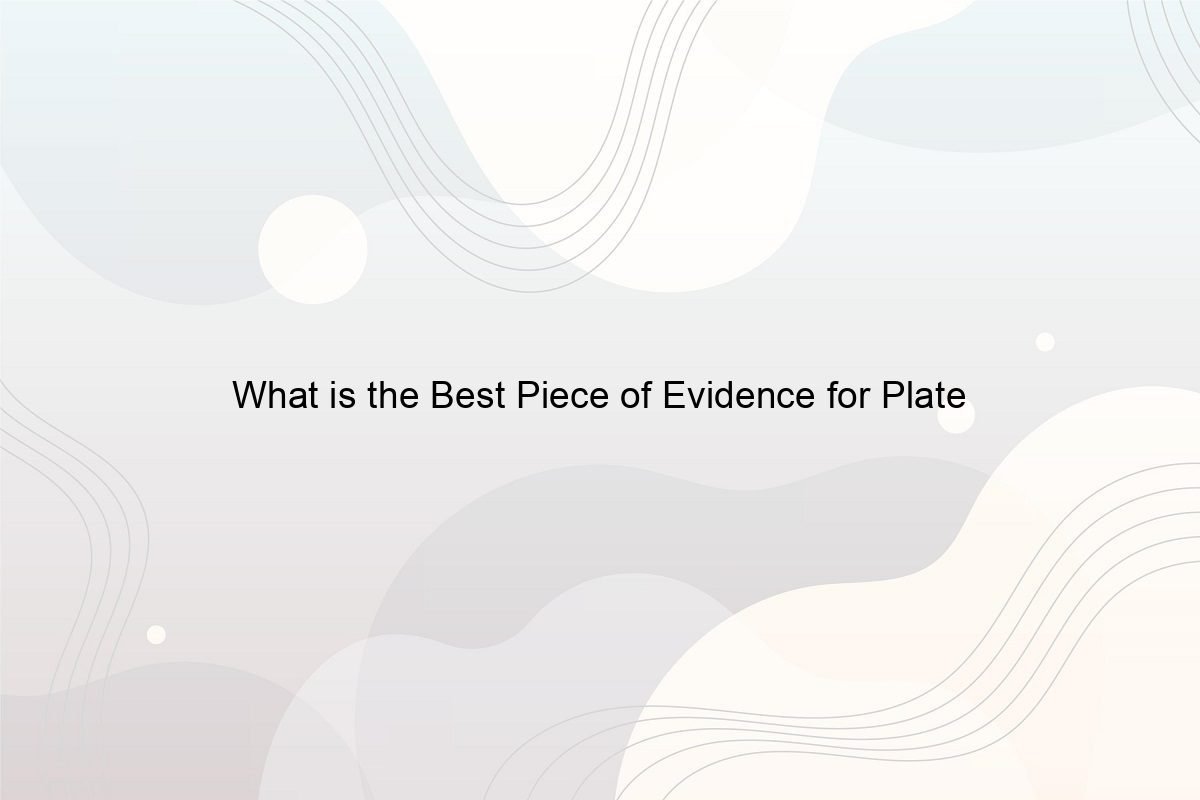