15 Celebrities Who Read A Lot

Reading is to the mind what exercise is to body. – Sir Richard Steele | Top Celebrities Who Read A Lot

Reading is an art that requires word identification, perception, deduction, fluency, and inspiration to make the best out of the reading material. It is an intricate system of connection linking the text to the reader’s understanding and approach. It is capable of enchanting people, irrespective of their profession or background. We have compiled a list of the top 15 celebrities who read a lot to inspire you to read more.

Abraham Lincoln served as the 16th President of the United States of America. Though he was born into extreme poverty, he walked long distances to borrow a book. He even sacrificed the minimal comfort he could afford, to educate himself. Lincoln is known to be largely self-educated, which empowered him to become a successful lawyer, statesman, and eventually, the President of the USA. He loved reading the King James Bible, Aesop’s Fables, and Robinson Crusoe. (See How many books are there in the Bible?)

The German-born scientist, who developed the Theory of Relativity and polished the subject of quantum mechanics, was an ardent reader as well. Albert Einstein preferred books from scientific and philosophical genres. He owned a huge library, large enough to satisfy his insatiable appetite for reading. He cherished books like Analysis of Sensations, A Treatise of Human Nature, Johann von Goethe’s oeuvre, Ethics, and Don Quixote.

One of the most famous people who read a lot is APJ Abdul Kalam, the 11th President of India. He was a teacher, writer, and scientist, who always motivated the youth to indulge in reading to gain knowledge. He confessed that books were his favorite friends, and he considered his library to be his home & his greatest asset. He also mentioned that the books inspired him to think differently and work harder towards his objectives. Thirukkural, Light from Many Lamps, Empires of the Mind, and Everyday Greatness are some of Kalam’s favorites.

Another one of the top famous celebrities who read a lot is Mahatma Gandhi, more popularly known as the Father of the Nation. He was an avid reader and owned a library consisting of thousands of books. His reading had an impact in shaping his mind and chalking out strategies that paved the way for India’s freedom movement. His favorites included Unto This Lost, The Kingdom of God Is Within You, A Tale of Two Cities, Ethical Religion, and Bhagavad Gita.

JK Rowling is the author who penned the famous Harry Potter series. She grew up with books and took an interest in writing as early as the age of six. Her parents were avid readers as well and she never fell short of books around her. At the age of 25, she decided to initiate her writing career with Harry Potter. I personally liked her attempt, beyond fiction, in her book titled Casual Vacancy. (See Why do women like Fifty Shades of Grey?)

Bill Gates, co-founder & Chairman at Microsoft and one of the richest men on Earth, credited his habit of reading behind his success. He believes that the mind never turns old as long as it keeps learning new things. Reading fuels curiosity in the reader’s mind. Moreover, it enables them to think and then, connect their own thoughts and actions with those in print.

One of the top celebrities who read a lot is Jeff Bezos. He is the founder of Amazon, one of the biggest e-commerce platforms today. He founded Amazon in 1994 as an online bookstore. He would often drive his car to delivery spots, with books for his customers. He started this because of his passion for reading. To date, he enjoys reading for business as well as pleasure. The Mythical Man-Month, and The Remains of the Day are his favorites. (See 10 Scientific Benefits of Reading Books)

Mark Zuckerberg, the CEO of Facebook, is a book lover as well. He went all the way to open a book club, where he recommended 23 of his favorite books. He even discussed them with the group, once every two weeks. Creativity, Inc., Sapiens, The Rational Optimist, Why Nations Fail, The End of Power, Portfolios of the Poor were some of his suggestions.

Warren Buffet, CEO of Berkshire Hathaway, has confidently asserted that if you want to be one of the world’s richest people, you’ll have to improve your reading skills. He went on to share that he could read 500-1000 pages every day, which built his interest in his work.

The most inspiring personality of the decade, Oprah Winfrey appears to be a well-rounded accomplished businesswoman. She opened up about facing confusion in her life and then spoke about her love for reading. It helped her in conquering her fears and thinking clearly with a unique approach. (See How to Read 52 Books a Year?)

Barack Obama is the first African American president of the USA. He served in the US Senate from 2005 to 2008. In his book, Dreams of my Father, Obama talks about his lifelong love of literature. He said that when he wasn’t working, he would often find himself alone in an empty apartment, surrounded by books.

Another one on the list of celebrities who read a lot is Shahrukh Khan. He is the King Khan of Bollywood, has a habit of reading 3-4 books at a time. He often drops in a bookstore with some coffee to do so. He is frequently stopped by the customs at the airport, who suspect him to be carrying heavy machinery, only to find books in his luggage. What a guy! (See Why some people prefer movies over books?)

Reese Witherspoon, an erudite film actor in Hollywood, considers herself an advocate for books and reading. She has enacted on the screen to bring books like Big Little Lies, Luckiest Girl Alive, Ashley’s War, to life. She also runs her book club on Instagram, named RW Book Club.

According to basketball legend LeBron James, reading is beneficial for athletes. He was famous among the reading community when he snapped after reading The Hunger Games series. Since then, he has also talked about how books have become an important part of his pre-match practices. He has also encouraged his teammates to take up reading.

Last on the list of celebrities who read a lot is Priyanka Chopra. She is one of Bollywood’s biggest superstars, has a deep love for reading. She confesses that if a choice had to be made between books and expensive clothes, she would undoubtedly select the former. 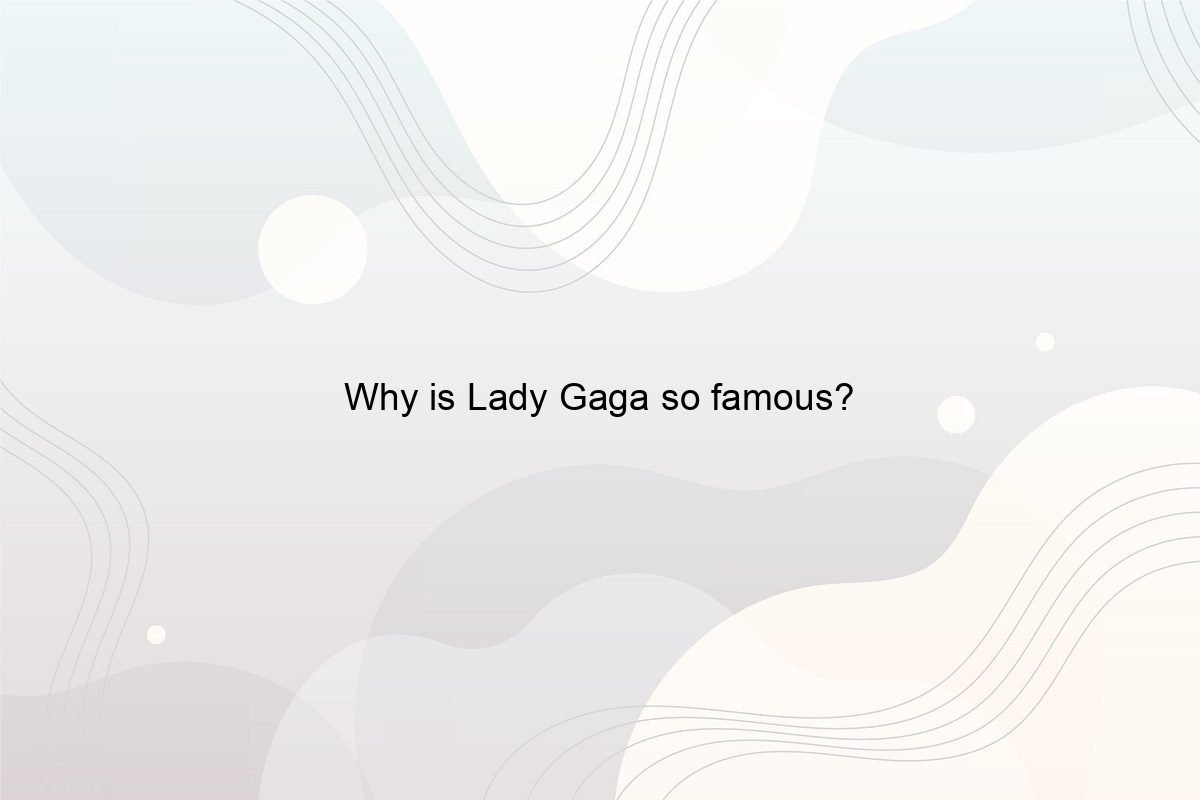 Why is Lady Gaga so famous? 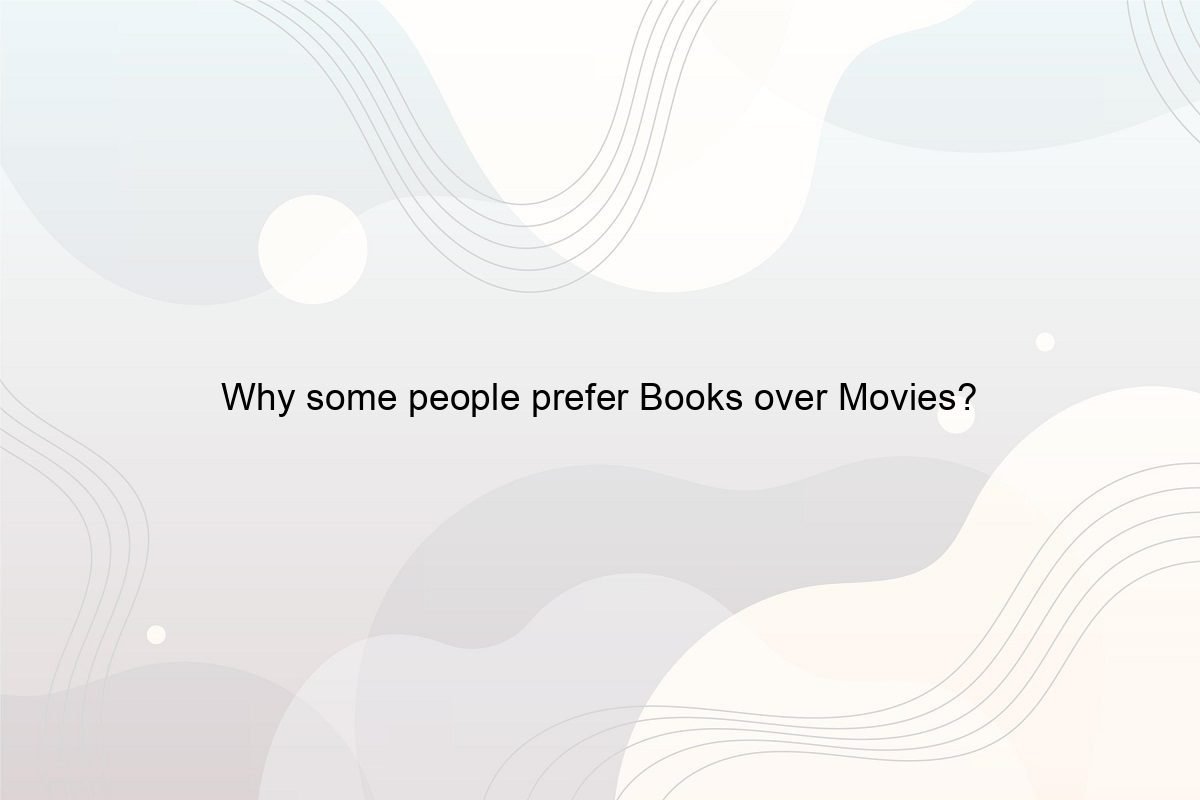 Why some people prefer Books over Movies?

Why do some people prefer reading a book than watching a movie? Books vs. Movies: Why Many Prefer Books Over Movies 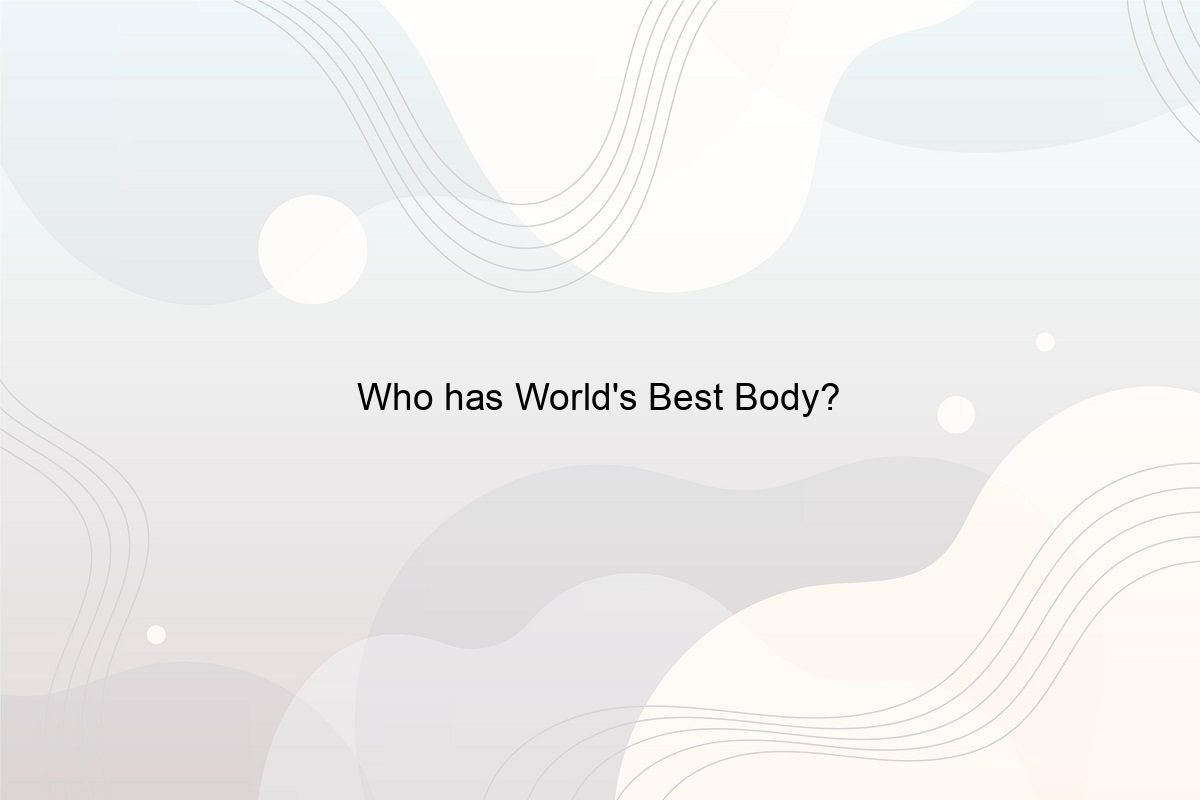 Who has World’s Best Body? 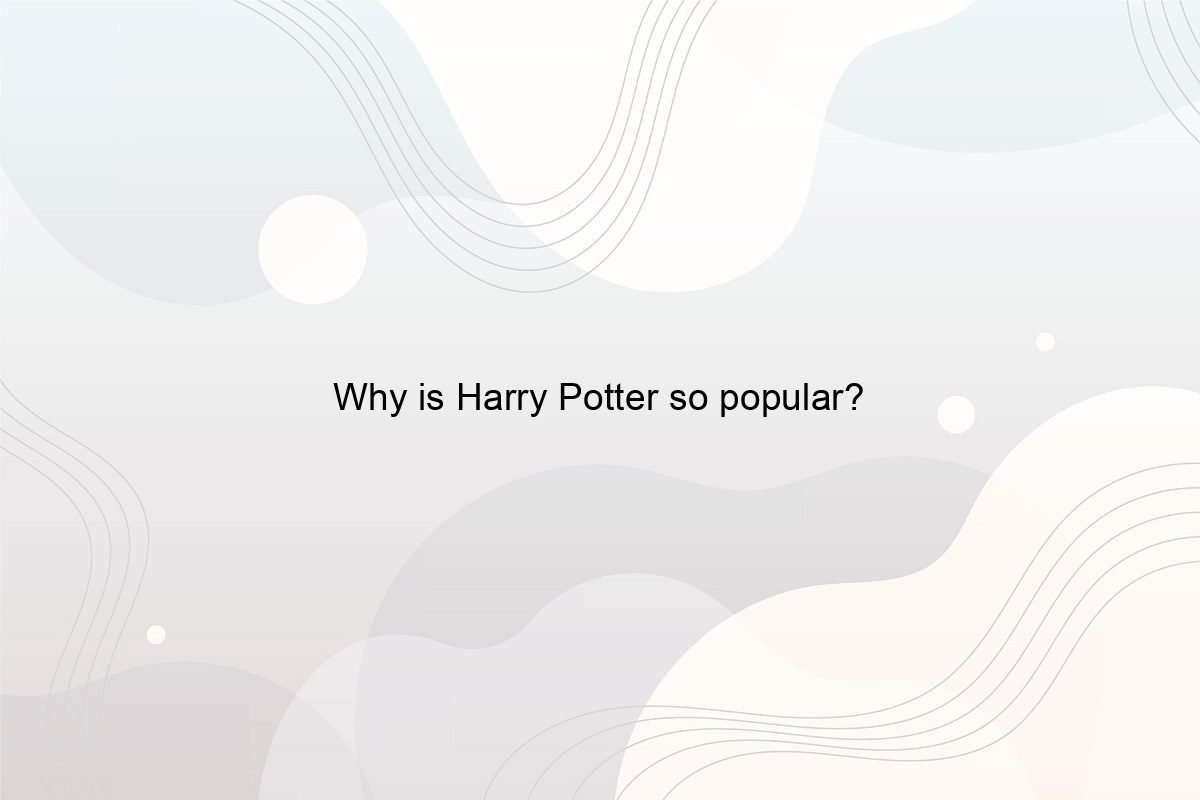 Why is Harry Potter so popular?

What are the most important elements that made Harry Potter so wildly successful? Why Is 'Harry Potter' so Popular?