Why do Babies Eat Paper?

Xylophagia is a condition that involves the ingestion of paper and is a type of eating disorder known as pica. For further knowledge on this disorder, take a look below.

Pica is an eating disorder in which a person obsessively eats things that aren’t food and provide no nutritional or functional purpose. Pica can affect anyone of any age, while it is more common in three groups of people, young children, particularly those under the age of six, pregnant women, and people suffering from various mental illnesses, including autism spectrum disorder, neurological disabilities, and schizophrenia. Let us explore further and understand more about why do babies eat paper and what happens if your baby swallowed paper and whether it is a cause for concern.

1. What does it mean to Eat Paper?

Xylophagia is a condition that involves the ingestion of paper and a type of eating disorder known as pica. People with this eating condition frequently ingest anything made of wood, such as paper, pencils, tree bark, and other wooden objects. Although, pica can be natural, expected, and harmless depending on why and when someone eats it. However, if an individual with this disease eats anything toxic or harmful, it can lead to serious complications.

So, why do babies eat paper? The condition of Xylophagia causes patients to want to eat paper. It is one of the numerous varieties of pica, an eating disorder that causes a pang of hunger for non-food things such as clay, dirt, chalk, rocks, and even couches. Pica is thought to be widespread in youngsters and pregnant women. (See Who invented Paper and When?)

2. Why do Babies eat Paper? Why does your Toddler Try and Eat Paper?

Are you confused about why do babies eat paper? Babies are generally very curious about their surroundings and like to know what the world around them feels like, as a result, chew on a lot of things or put them in their mouth, paper is also one such thing as it is a very common household item.

But once a baby grows up it can be an extreme case which pediatricians believe can be a result of Pica which is an eating disorder causing a person to eat things that are not considered to be food. If this disorder is not checked it can result in the consumption of products that can be unhealthy and can lead to health issues.

3. Should you let your Baby Eat Paper?

The greatest danger of consuming something like paper is that the infant will choke on it, so you shouldn’t let your baby eat paper as it might cause choking. However, if the child did not experience gagging or choking, nor does he or she have continuous coughing or breathing difficulty after eating the paper, there is no need to be alarmed. In most situations, anything your youngster swallows will eventually pass through the intestines. (See Can Foods Make You Shorter?)

4. Why does your Baby Eat Cardboard?

It is very common behavior for babies to be inquisitive while growing up, so much so that they tend to put everything in their mouth to know how it feels and tastes. Another common reason is that when teeth start growing in babies they get the urge to chew on something causing them to eat things like cardboard, toys, and other stuff lying around them. Huge concern over babies eating everything is a disorder known as Pica which is an eating disorder causing people to eat things that are not considered food even if it brings adverse effects to their bodies.

5. What happens if your Baby Swallowed Paper?

If your baby swallowed paper it may show no symptoms after ingesting an unusual material, but some signs of serious troubles include difficulty breathing, wheezing, or producing any other weird sound when breathing, coughing, vomiting, choking, bloody saliva, fever, refusing meals, and nausea. Another symptom is a pain in the neck, chest, or throat. If your kid has any of these symptoms, or if they can’t speak, cough, or cry, take them to the emergency department as you should seek medical help immediately to avoid causing more damage. (See How much is TB Test at CVS Cost?)

There are numerous factors that can lead up to the development of Pica in a person and will answer why do babies eat paper.

Pica in humans is classified into numerous subcategories based on the food consumed. Picas are frequently described as eating earth, soil, clay, ice, and starch. Pica has been observed to include a variety of other things, like cigarette butts and ashes, hair, paint chips, and paper. However, 3 types of pica are:

Pica is an eating disorder that causes a person to become unable in differentiating between food and non-edible items. Autism known as Autism Spectrum Disorder is a mental disorder that causes insufficient mental development giving rise to behavioral and communicative problems. Autism does cause people to develop Pica where they become increasingly hyper and start consuming things that are not only inedible but also can cause serious harm to their health over a period of time. (See What is S Delta in ABA?)

By the time the baby is a year old, the following warning signals should be visible in a child suffering from autism:

So, by now you are well aware of why do babies eat paper, and hence, we can say that pica is a very troublesome disorder that can seriously hamper the well-being of a person as consuming inedible things can have long-term adverse effects on a person. If you see any such symptoms of pica in your kid, you should not delay and take them to the emergency department as soon as possible. (Also read Does Magnalite Pots Cause Cancer?) 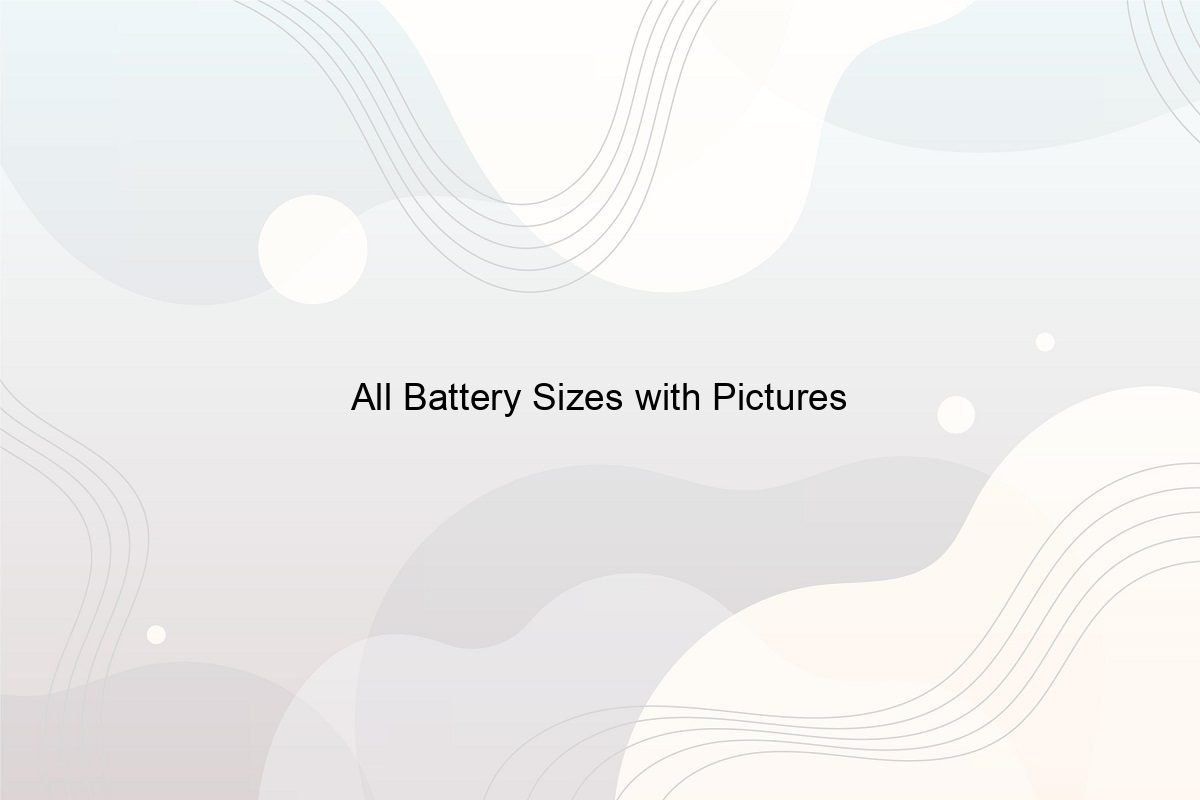 All Battery Sizes with Pictures

What are Primary and Secondary Batteries? What are the Different Sizes of Batteries available? What points should you consider before Purchasing a Battery? 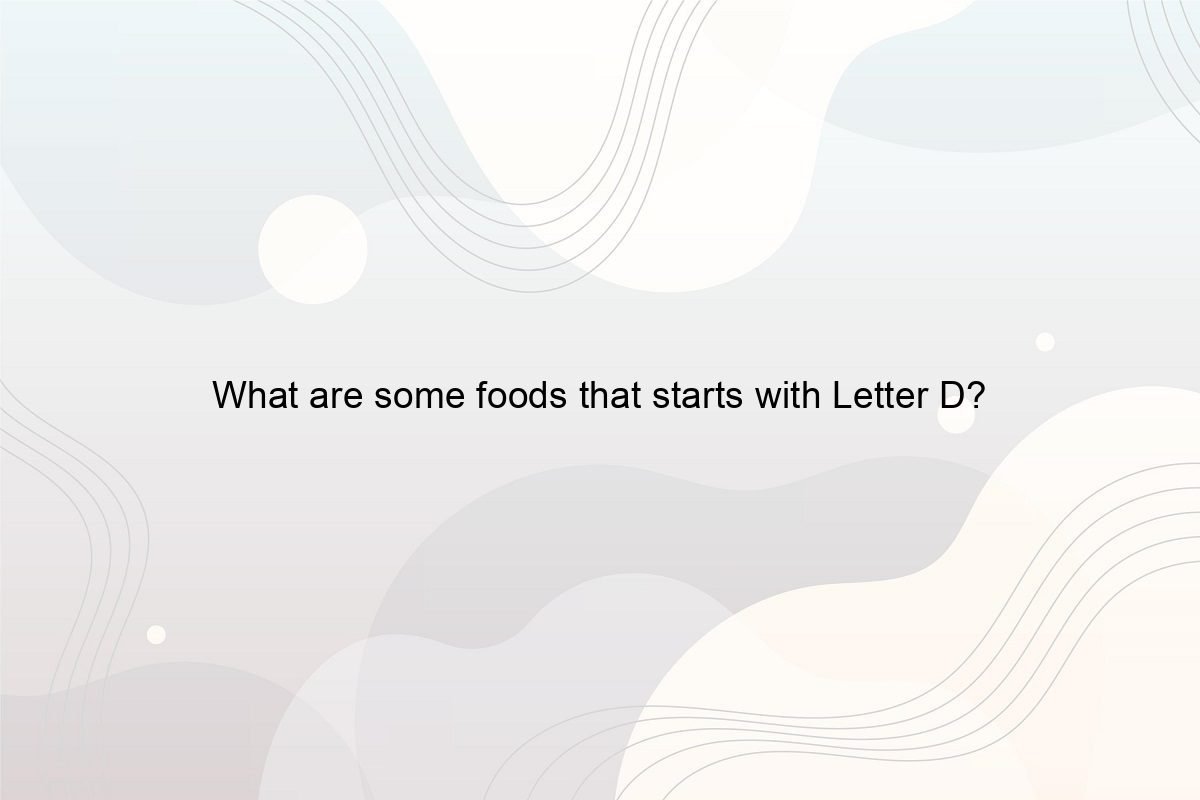 What are some foods that starts with Letter D? Where are the Adult Children of Diane Downs Today?

Diane Downs children: What happened to them? Grew up privately and continue to live their adult lives privately. 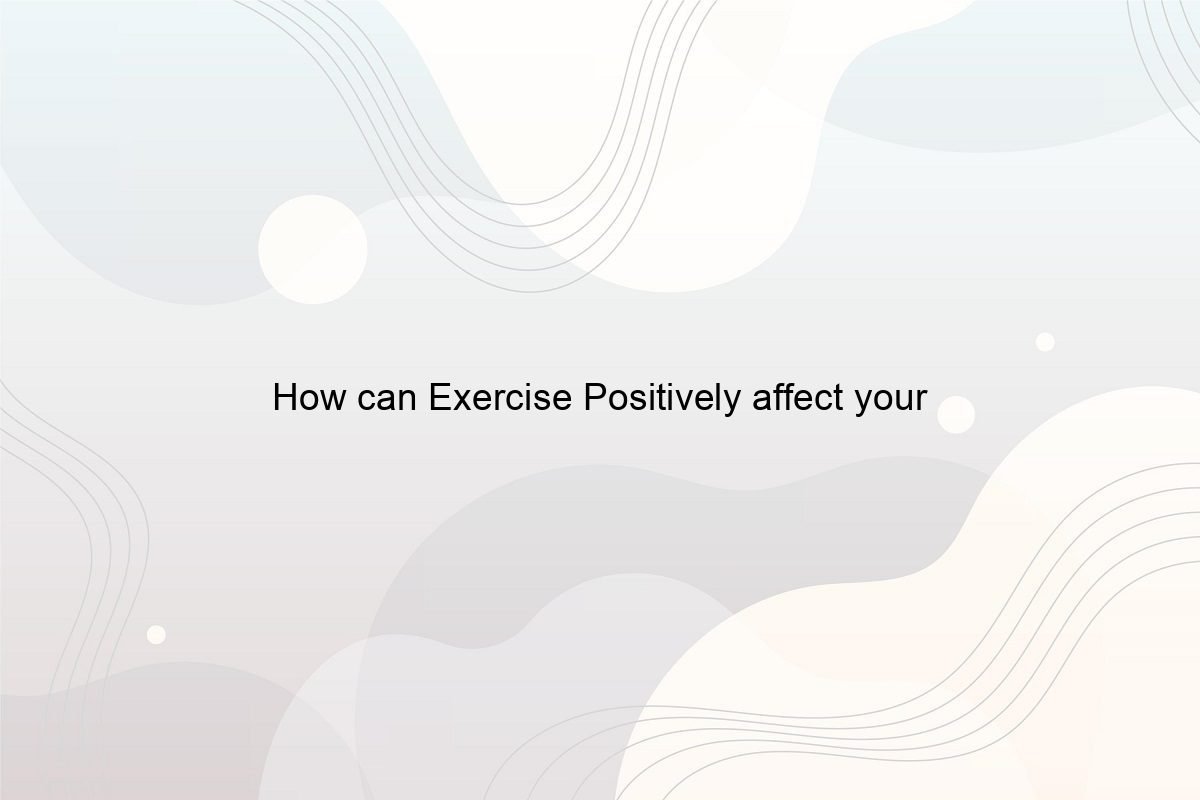 How can Exercise Positively affect your Environmental Health?

What is Positive Exercise? What are the Benefits of Exercise on the Body and Mind? How does Exercising affect the Environment? Why is it important to have a Positive Environment for Exercising?