Our earth is divided into different regions based on their types. To understand geographic information, experts use different themes like location, region, movement, place, and human or environmental interaction. Based on these themes, various variations are made in human geography. Today, you will learn about formal regions. Things will be easier to understand with a formal region example. Do you know about the formal regions in the US? Why is Florida a formal region? Let’s find out!

An area on the Earth that is identified by two common characteristics, namely physical and political geography, is known as a region. The physical region involves natural features like mountains, deserts, forests, etc. whereas the political region is defined by the established political boundaries, like borders. However, to human geographers, a region is a place with both human and physical characteristics. (See What’s the Difference between Urban Suburban and Rural Regions?)

2. What are the Types of Regions?

To ease the understanding of human geography, regions are classified as formal, functional, and perceptual regions. Here is a brief description of all three.

3. What is a Natural Formal Region Example?

Photo by Guy Bowden on Unsplash

Nature has distinct categories for formal regions based on natural factors. These categories are biomes, climate, and ecosystems.

A community that is characterized by the major forms of plant life and the prevailing climate in the region is termed a biome. They can be interconnected or located in different regions of the world. The main biome regions are aquatic, desert, forest, grassland, and tundra. Must see How many Biomes are there in Africa?

This parameter determines the climate or weather prevailing in those regions for a long period. Different climatic formal regions with the same climate are as follows:

A system that is formed by the interaction between organisms and their physical environment is known as an ecosystem. The regions with similar interactions make a particular ecosystem. The following are the types of this natural formal region example:

4. What is a Man-Made Formal Region Example?

Photo by Nico Smit on Unsplash

National and international bodies have legally acknowledged formal regions and drawn them on a map, clearly with boundaries. These regions are also termed uniform regions because there is a degree of uniformity or heterogeneous behavior inside the region. Here I am mentioning the examples.

5. Are Counties and Local Government Areas Both Formal and Functional Regions?

These two regions are considered functional, however, the following reasons are responsible for putting them in a formal region example:

6. What are the Formal Regions in the US?

Photo by KOBU Agency on Unsplash

7. Why is Florida a Formal Region?

Florida is part of the southern region of the United States and has its own cities, counties, boundaries, and limits that separate the state from other states. Florida has its own limits and is not connected with surrounding countries. All this makes Florida a formal region. 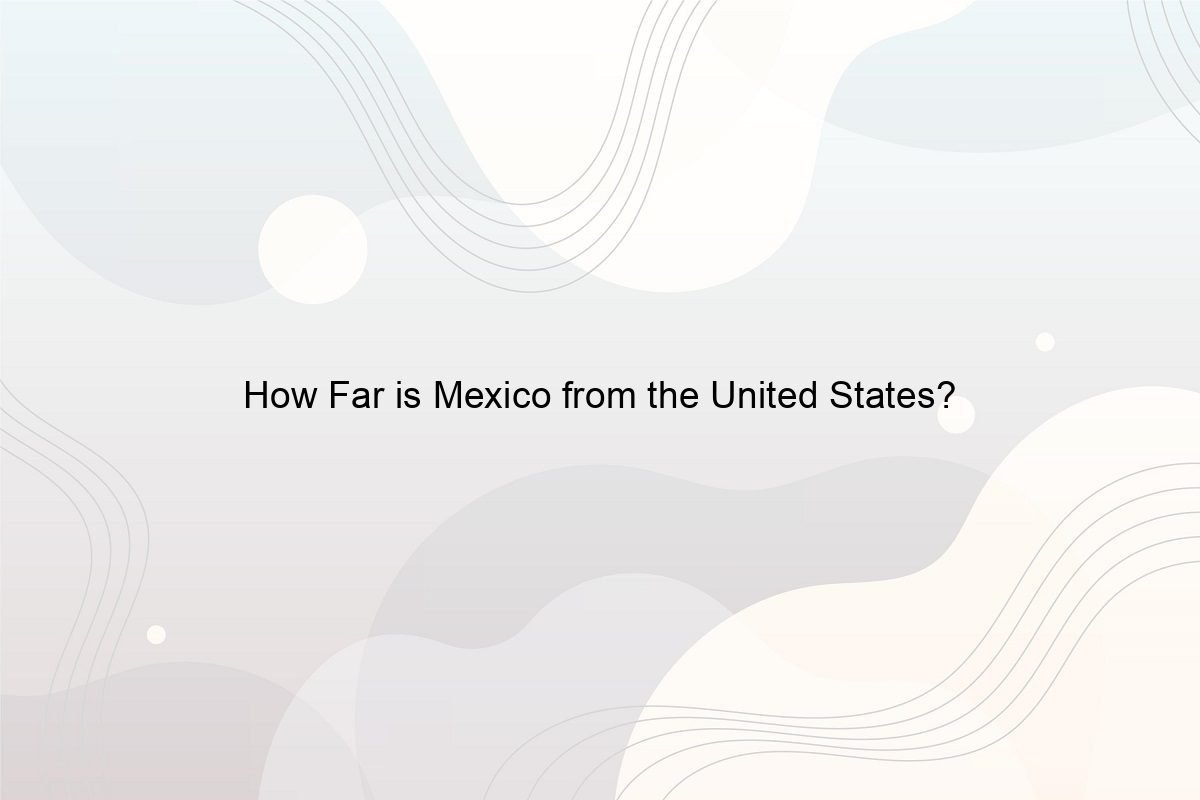 What is Boron Made of? 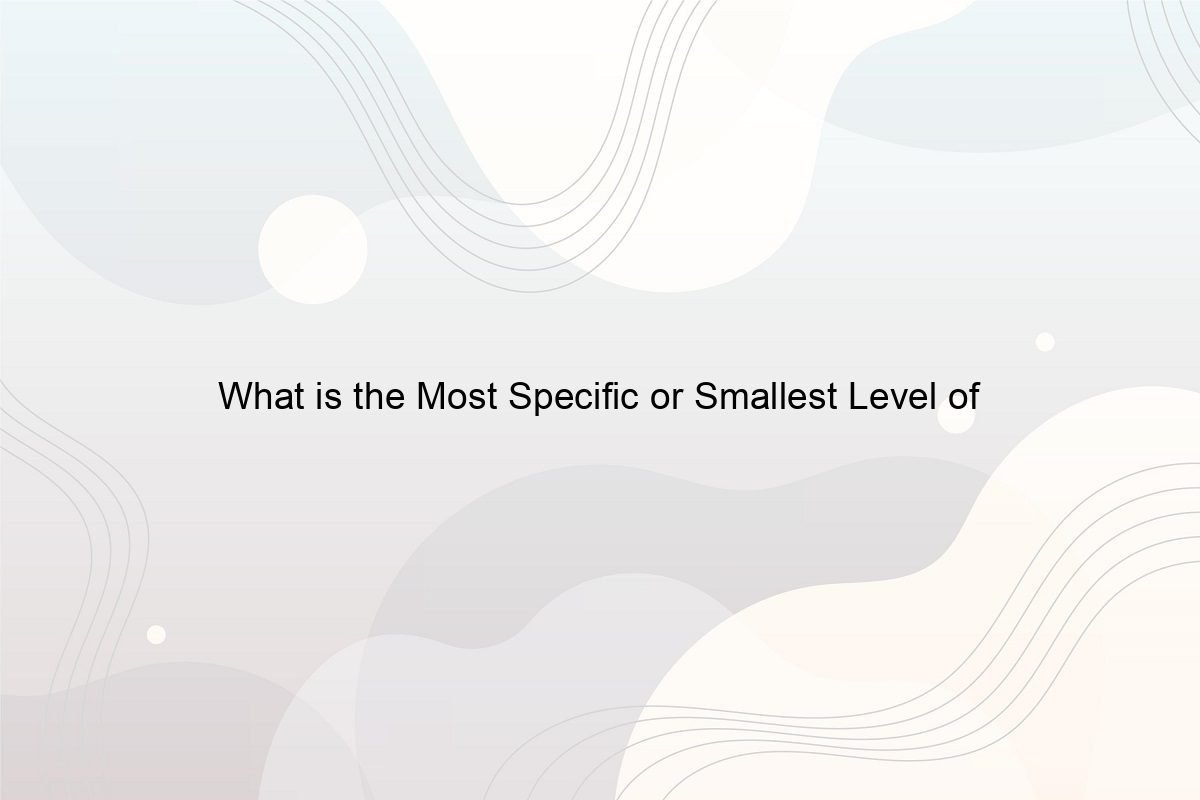 What is the Most Specific or Smallest Level of Classification?

Where can You find Anole Eggs?

What are Anoles, and Where are they found? What is their Breeding Time and What do Anole Eggs look like? How to identify Anole Eggs? What should You feed a Baby Anole after it hatches?