What is Attribute in Database?

When an organized collection of structured data or information is electronically stored in a computer system it is called a database. Usually, a database is controlled by a DBMS ( Database Management System). A database system is a combination of the data and the DBMS, and the applications associated with them. A database system is often shortened to just a database. For writing or querying data, most databases are known to use SQL (Structured Query Language) as well. Understanding things about databases can be a bit confusing. So, do you want to know about the attribute in database or about the types of attributes? If so, then stay and read this article.

1. What is Attribute in Database?

Photo by luis gomes on Pexels

In general terms, an attribute in database is a describing property or characteristic in a relational database. It refers to a database component such as a table in a database management system (DBMS). It can also be called a database field. It’s used to describe the instances in the column of a database. It can define all items concerned with a certain category applied to all cells of a column. (See What are the benefits of studying computer science?)

2. What are Examples of Attributes?

3. What are the Types of Attributes?

4. What is an Attribute in SQL Database?

Image by Do Exploit from Pixabay

SQL stands for Structured Query Langauge and is a standard language for a relational database management system. In databases, it’s used for manipulating, sorting, and retrieving data. An attribute in SQL database system is used to describe the members of the entity. It can be used to describe a collection, a consolidated member, or a leaf member. (See Why Does Computer Hardware Fail?)

5. What is Attribute in DBMS? Give an Example

In ER model in DBMS, an attribute can take its values from a set of possible values of each entity instance. For example, take an ER model diagram where the student is an entity. This entity has different attributes like Roll No, Age, Name, Phone Number, Date of Birth, Address, Street, City, State, Country, etc. Here the primary key of the student entity is Roll No as it is not repeated. To further broaden your knowledge about DBMS you will have to learn about the types of attributes in DBMS. (See Why Everyone Should Learn Programming?)

6. What is Attribute Type in DBMS?

There is an ER( Entity Relationship) model in DBMS which is used to generally describe data elements and study their relationship with the specified system. These data elements are referred to as entities. The entities have self-existence and are real-world objects. In DBMS these entities are represented in rectangle shapes. Attributes are used to define the properties and characteristics of these entities. There can be many attributes of an entity. You can learn about the attribute in database by understanding ita different types:

7. Is Attribute a Column?

8. What is Simple Attribute in DBMS?

9. What is Key Attribute?

Photo by Kevin Ku on Pexels

A key attribute in database can uniquely identify an entity from an entity set and thus they act as the primary key of an entity. They are special types of attributes whose values must be non-repeating and unique. For example, for a student entity, the Roll_No attribute is a key valued attribute. Check out What are the Categories of items Stored in Computer?

In DBMS, the data is mostly stored in a tabular format. The tables have rows and columns. A row is called a tuple in DBMS. On the other hand, an entity is a data element in DBMS. An entity has self-existence and is a real-world object. (See What are the benefits of learning Linux?) 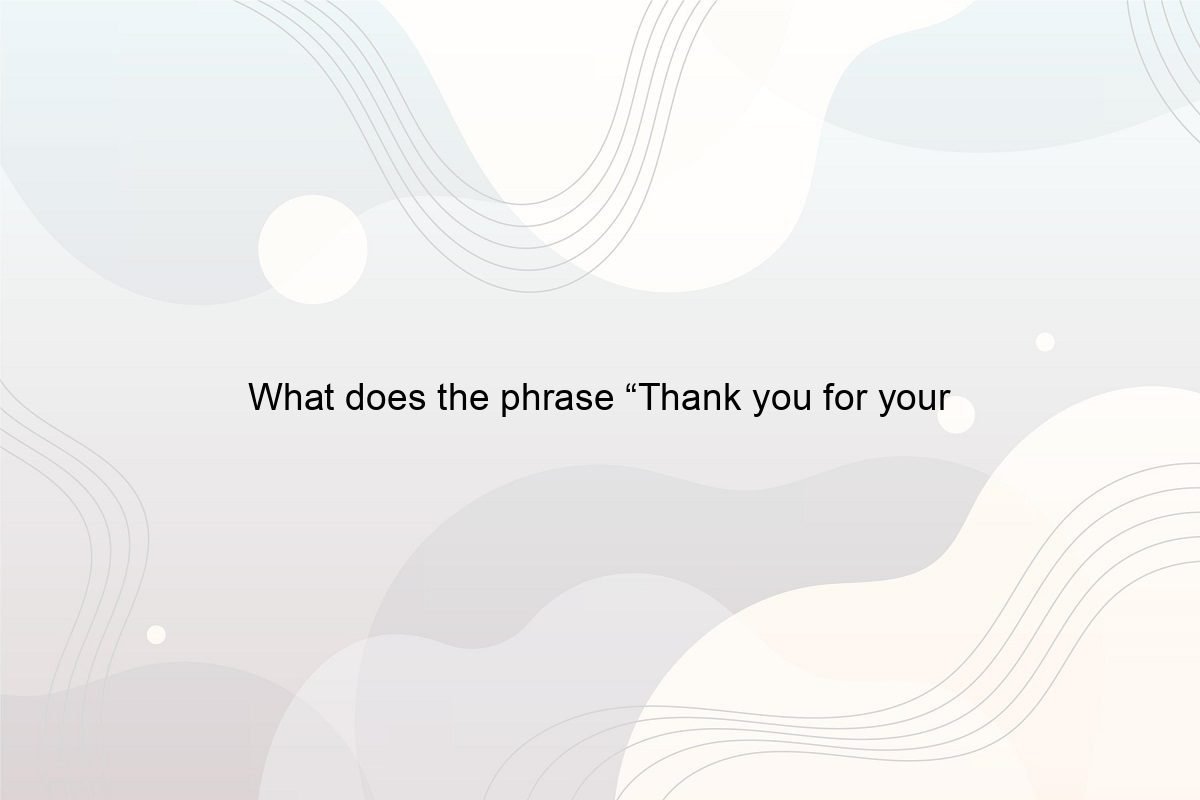 What does the phrase “Thank you for your patience” mean? 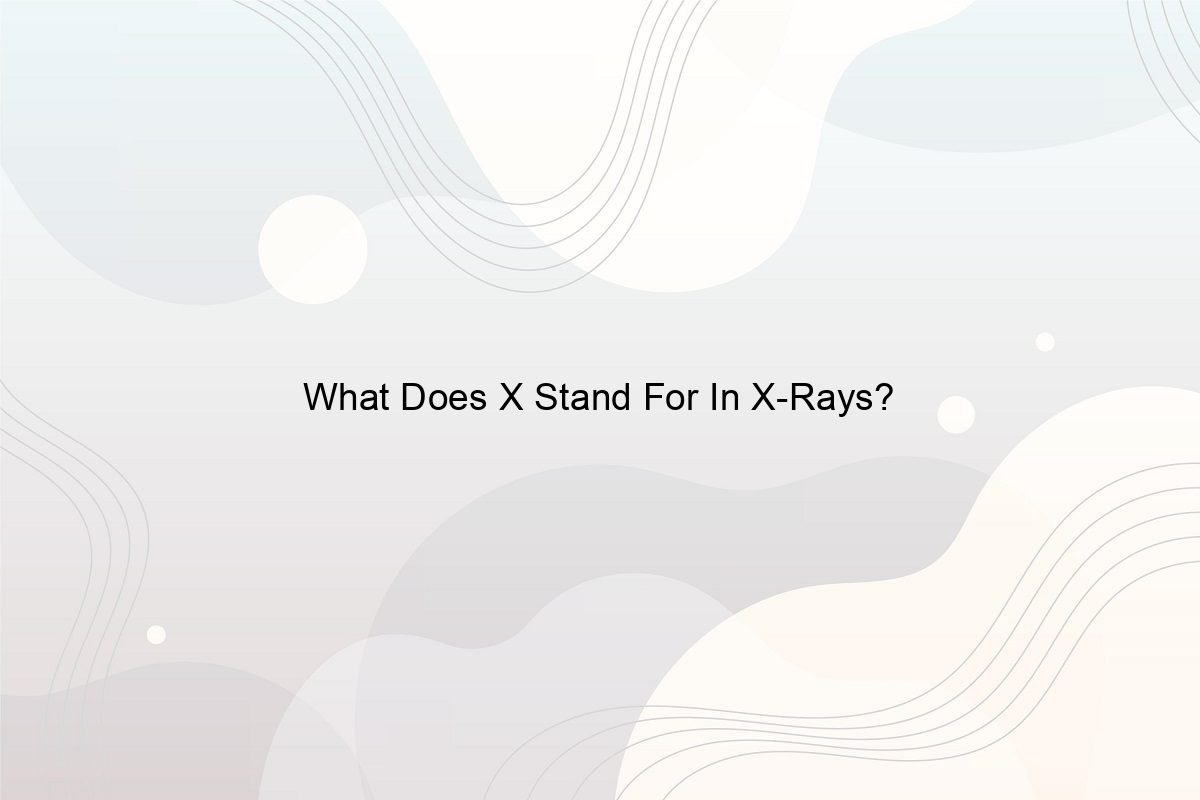 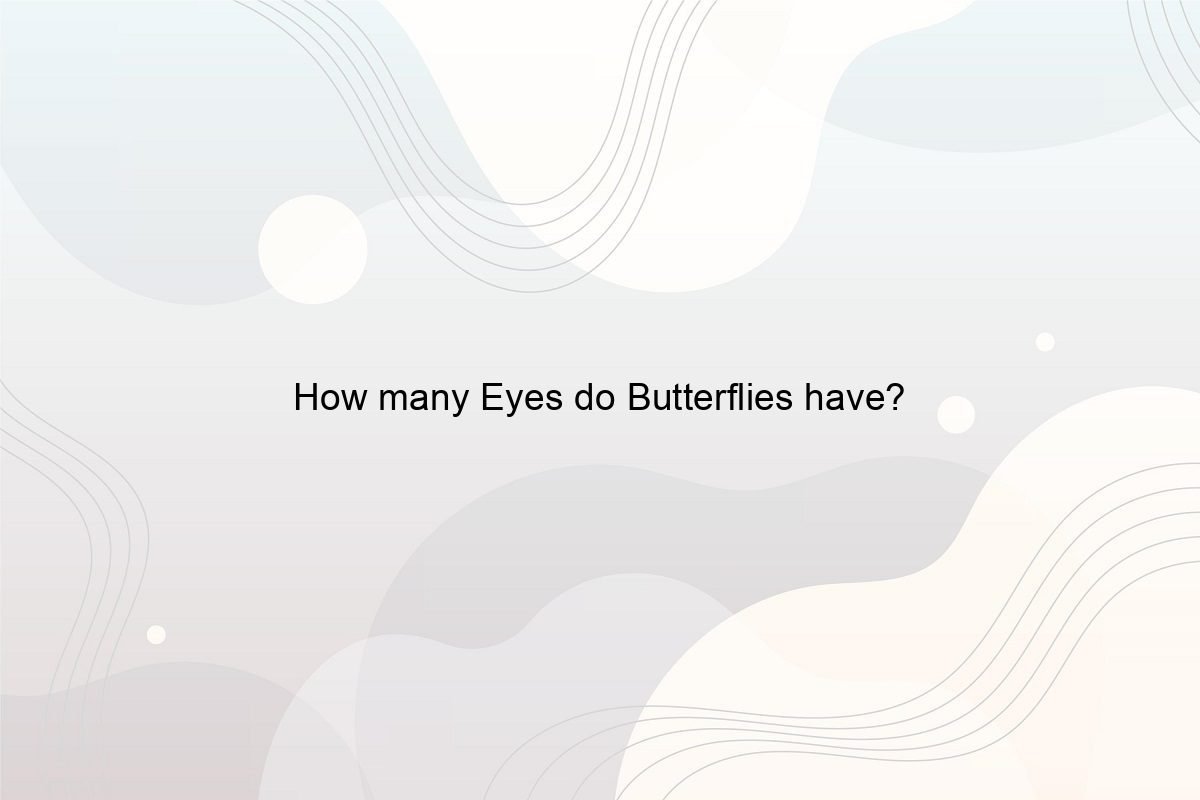 How many Eyes do Butterflies have? 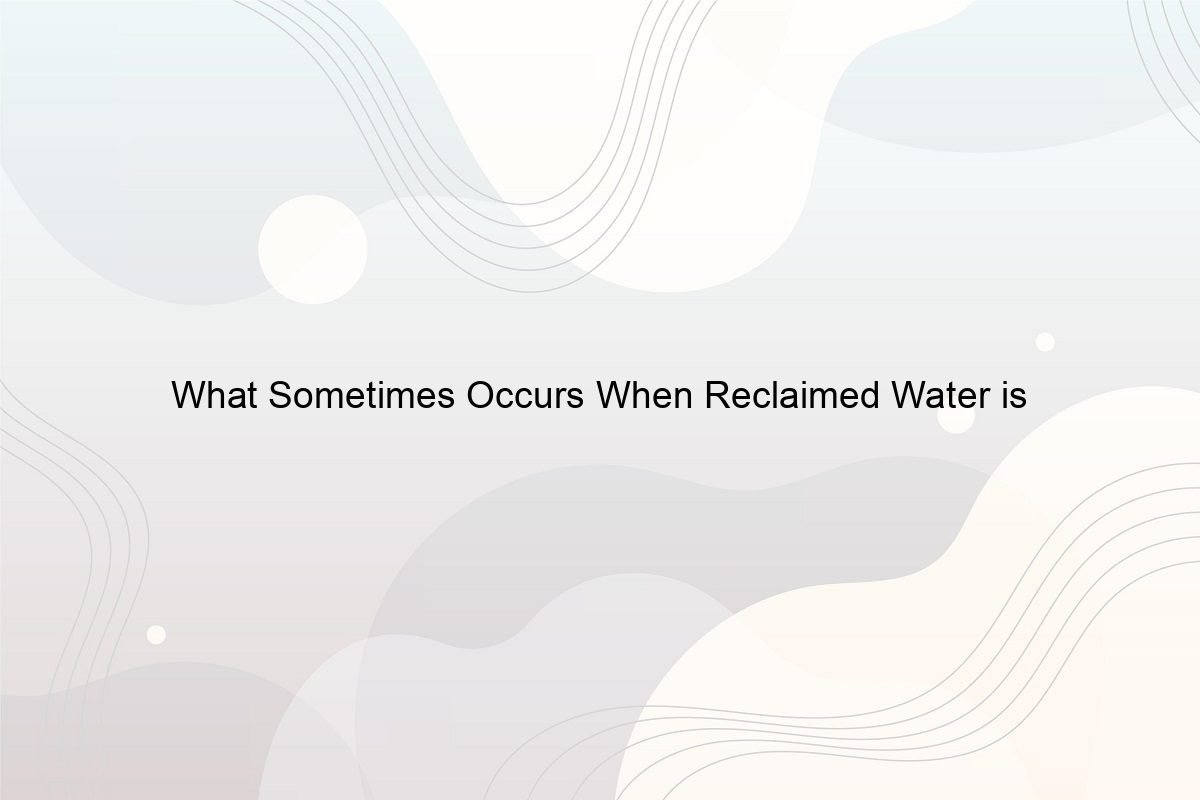