What do Bees eat in the Winter?

According to the reports of the United Nations Intergovernmental Panel on Biodiversity and Ecosystems Services (IPBES), the estimated number of managed beehives in the world at present is about 81 million. I bet you must have seen some around your areas too, mostly during spring. But, what do bees eat in the winter? Well, today you will get to know – what do bees do in the winter, in what month do bees hibernate, at what temperature do bees come out, at what temperature do bees die, and what happens to beehives in the winter.

1. What is the Adequate Temperature for Bees?

2. At what Temperature do Bees die?

Photo by Damien TUPINIER on Unsplash

3. How do Bees prepare for Winter?

During summer, bees collect nectar and pollen and then convert them into honey. Bees are so enthusiastic about producing honey reserves for winters that the quantity they produce is almost 2 to 3 times more than they need. The queen bee lays a special caste of bees known as winter bees. And their main task is to keep the colony of her beehive alive till spring arrives. (See What do Newts Eat in a Pond?)

What do bees eat in the winter? Note that the special cast of bees is fed a diet rich in protein which makes the larvae develop. These bees have fatty bodies that are rich in carbohydrates, proteins, and other essential molecules. Winter bees help the colony to regulate temperatures during winter and care for the new brood that is about to hatch in the spring. (See Why Do Bugs Like Lights?)

Photo by Massimiliano Latella on Unsplash

During winters when the temperature falls below 10° Celsius (50° Fahrenheit) honey bees return to their beehives. During winters, the worker bees are divided into two clusters, namely a dense outer mantel and a loose inner core. The outer circles cluster tightly with each other and vibrate their bodies to generate heat. They keep the queen inside the inner core where the temperature is between 90 and 100 degrees Fahrenheit. The outer core expands or contracts depending on the temperature outside. (See 8 True Bumblebee Flying Facts)

6. What do Bees eat in the Winter?

During the rest of the year, honey bees accumulate their food resources in the cells of their beehives. And during fall and winter, they feed on the honey which they had stored. During winters, they do not get their main food source, that is, pollen, and so they had to survive on honey. So, what do bees eat in the winter – whatever they have stored during the summer. (See Do Anteaters Eat Ants?)

7. What happens to Beehives in the Winter?

After the bees retreat to their hive, there is not a single bee crawling on the surface of the hive. The hive may get covered with snow also. But as per experts, snow is not a danger for the hive if the bees are producing enough heat inside the hive. If the hive is at optimum temperature, then the heat will itself melt down the ice on the surface. (See Can it Rain Spiders?)

8. At What Temperature do Bees come out?

On a sunny winter morning, a honey bee decides to leave the beehive and fly into the surrounding. This flight is known as a cleansing flight. Honey bees try this to defecate somewhere else other than the hive. The temperature on such a day may be somewhere above zero degrees, but there may be snow all around. However, honey bee on a cleansing flight sometimes does not return, and you can find them on the ground in the snow somewhere or near their hives. (See Do Bees Have Ears?)

9. What month do Bees Hibernate?

Photo by Craig Strahorn on Unsplash

Unlike every other mammal, bees do not hibernate. The only reason you cannot spot any honey bees during winters is that they become inactive and are conserving their energy to keep themselves warm. They enter their hives when the temperature starts to fall below 12° Celsius (55° Fahrenheit). Also, you can see a couple of bees on a warm winter day unlike bears or other mammals that sleep all winter long. (See How to Get Rid of Gnats without Apple Cider Vinegar?)

Touching a beehive is not a good idea in itself. But wrapping a beehive during winters is more dangerous for the bees because the carbon dioxide released by the bees will not escape the hive and the moisture will remain intact inside the hive. This moisture will be like a leaking roof for them which will eventually decrease the overall temperature of the hive and that reduced temperature can be dangerous for the bees. (See Slug Vs Snail)

11. Why do Bees die in Beehive during Winters?

Not every bee colony survives the winter. The reason can be one or all of the following:

All these reasons can destroy lots of beehives during the winter season. (See Why do Hermit Crabs need Shells?)

12. How to keep Bees alive during the Winter?

Although, it is a natural process and your intervention is not required but if you are a beekeeper then it is your responsibility to maintain the artificial hives properly for them. Take a look at the points mentioned here for the next winter.

Well, it depends on the area they are native to. But most probably the winter for them ends as the first flower blooms and spring is on the door. However, beekeepers still have to take care of the regular food supply to the colony until spring is at its peak. 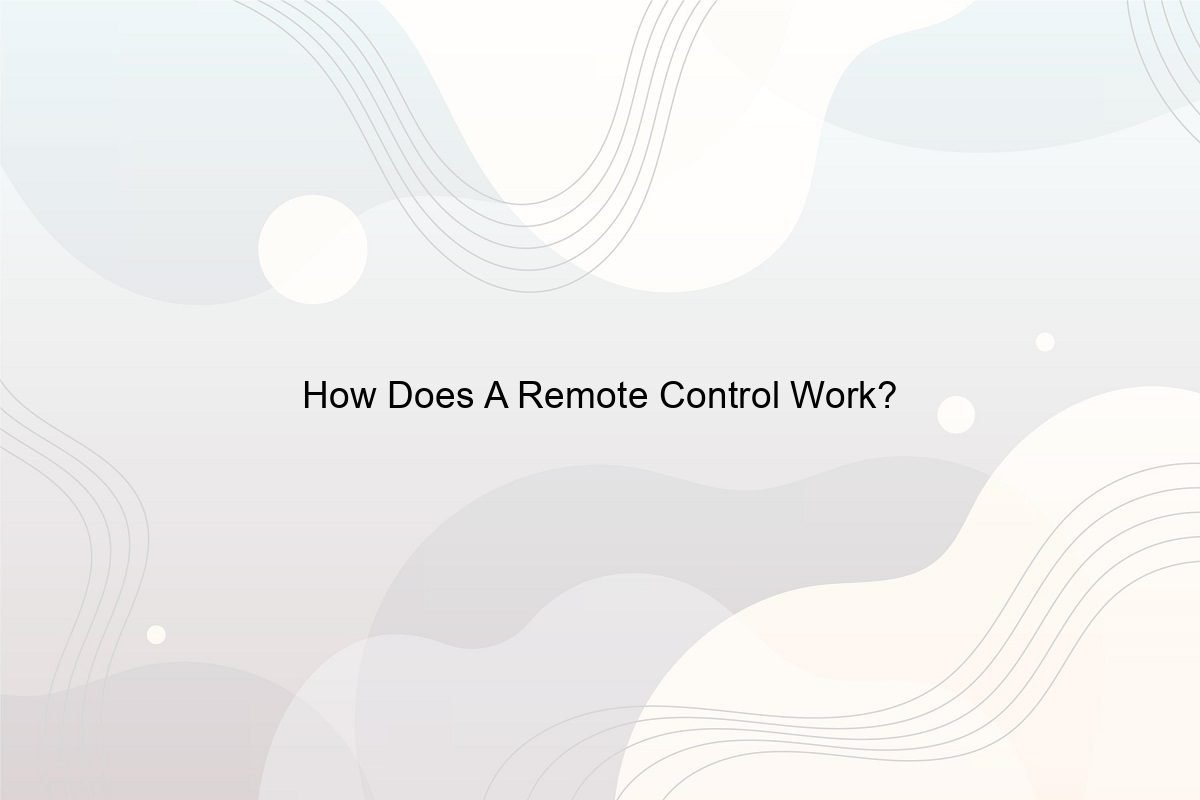 How Does A Remote Control Work?

What is a Remote Control? How does it Work? What are its Uses? 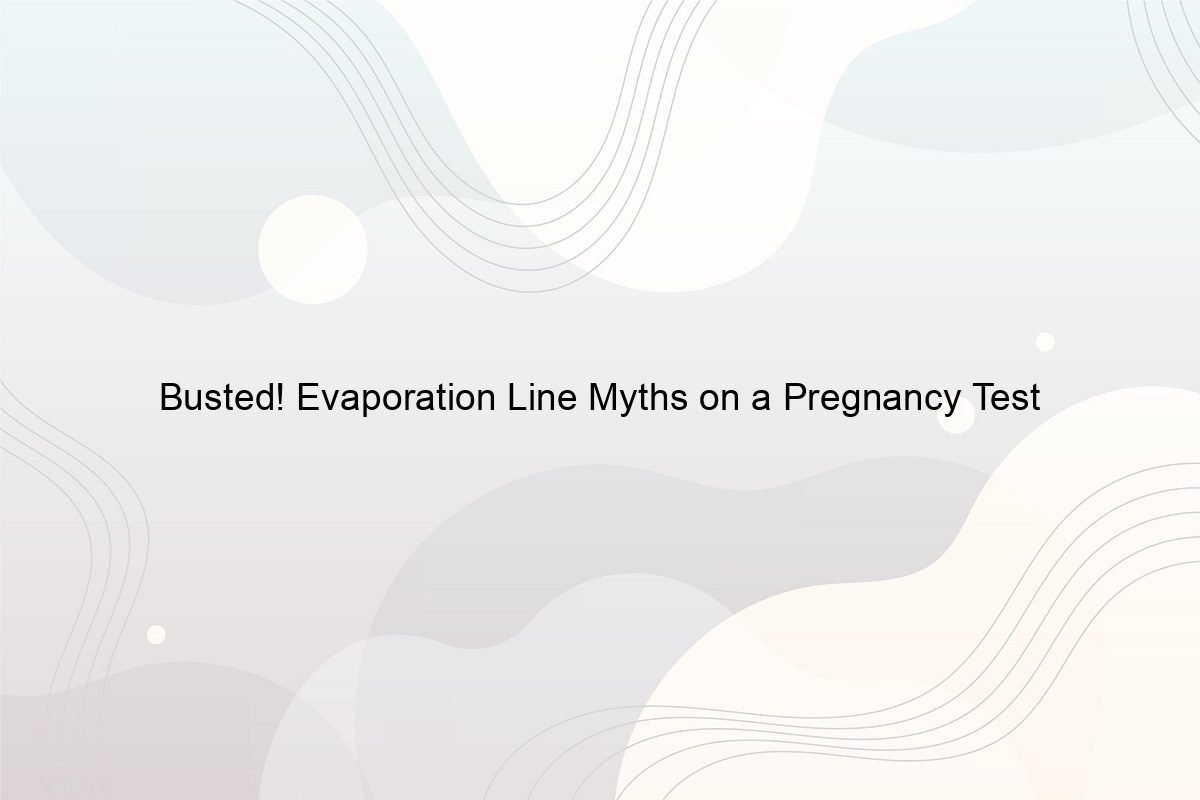 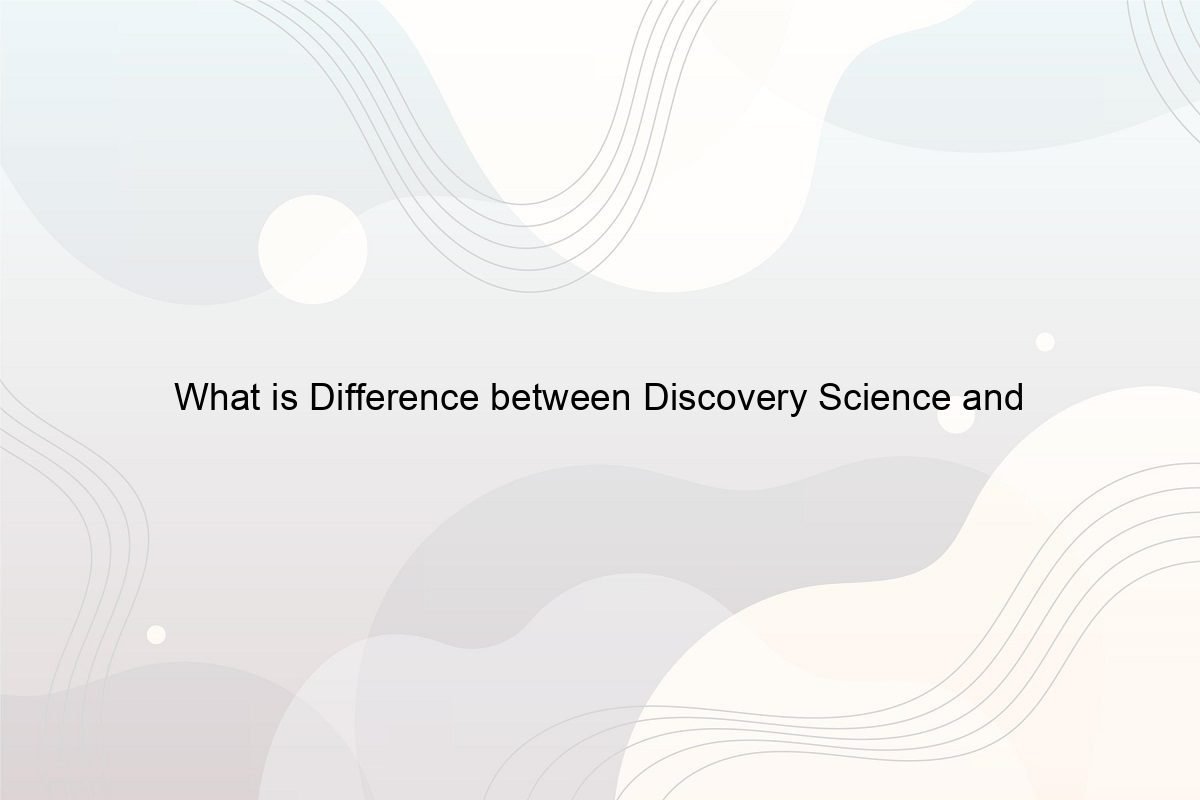 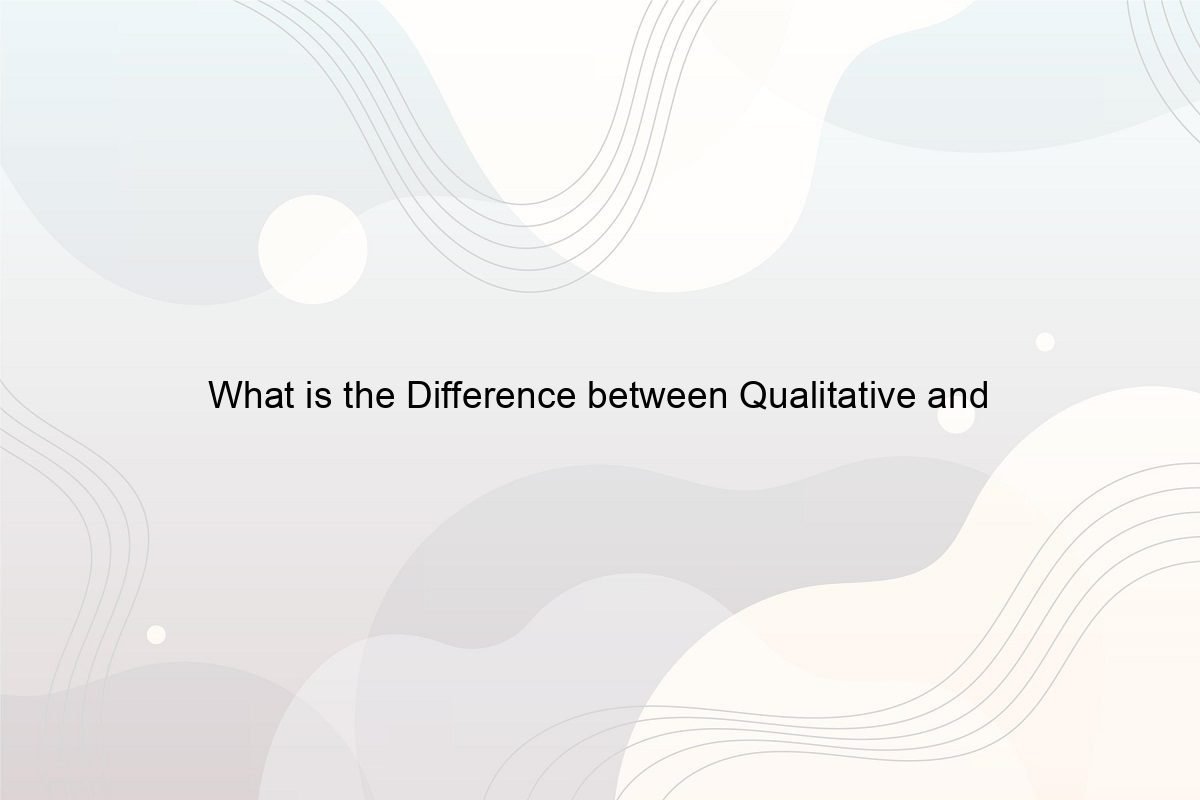