What are the Waterways in Pakistan?

Why Water is so important in Pakistan? What is Pakistan Main Water Source? What are the Major Water Bodies of Pakistan? How many Types of Water are in Pakistan?

Pakistan is a country located in southern Asia. It is bordered by the India-administered Kashmir to the east, Afghanistan to the northwest, Iran, and Afghanistan to the west, and the Arabian Sea to the south. The country has a number of rivers and streams, but the two main waterways in Pakistan are the Indus River and its tributaries, and the canals of Punjab. They provide water for agriculture and also support the transport of goods and people. In this blog post, let’s discuss the waterways in Pakistan and the facts related to the Pakistan canal system.

1. Why Water is so Important in Pakistan?

Moreover, the river and its tributaries provide water for irrigation, and industry, and also support a great deal of biodiversity. The canals of Punjab are a network of irrigation channels that crisscross the province of Punjab. (See Why are Rivers Important for the Country’s Economy?)

2. What is Pakistan Main Water Source?

Pakistan main water source, for more than 180 million citizens, is the Indus River. The Indus River is the longest river in Pakistan, and it runs from the Himalayan mountains in the north to the Arabian Sea in the south. Besides domestic uses, the river and its tributaries provide water for irrigation facilities, and industrial purposes, and support a great deal of biodiversity.

3. What are the Major Water Bodies of Pakistan?

The major waterways in Pakistan are:

4. How many Types of Water are in Pakistan?

Photo by Rahul Pathania on Unsplash

There are many different types of waterways in Pakistan and they are:

5. How many Rivers flows in Pakistan?

Five rivers flow in Pakistan. They are:

6. What are the Names of 5 Rivers of Pakistan?

The names of 5 rivers of Pakistan are:

7. How many Lakes are in Pakistan?

By Bri Schneiter on Pexels

In Pakistan, there are about 60 lakes, each of which is renowned for its unique setting and unmatched beauty. Mancher Lake is Pakistan’s biggest lake. It occupies an area of 300 sq. km.

There are 51 natural lakes and 9 man-made reservoirs. Some major lakes of Pakistan are:

8. What are the Waterways in Pakistan?

There are a number of waterways in Pakistan, including the Indus River, the Chenab River, the Jhelum River, and the Ravi River. The Indus River is the longest which runs from the Himalayas in the north to the Arabian Sea in the south. However, all these rivers are vital to the country’s economy, providing irrigation for crops and drinking water for the population. They also support a thriving fishing industry and are popular tourist destinations. Check out What are Large Water Bodies called?

9. How many Canals are in Pakistan?

By Inge Wallumrød on Pexels

10. Who made Pakistan Canal System?

The Pakistan canal system was constructed by the British in the 1800s and is a sophisticated network that transports water from rivers to canals and then to distributaries. Must see How has the Removal of Wetlands Impacted Rivers and Streams?

11. How many Dams are in Pakistan?

Pakistan is a country that mainly relies on irrigation, which requires water resources. It’s interesting to note that Pakistan has 150 dams scattered throughout its provinces. 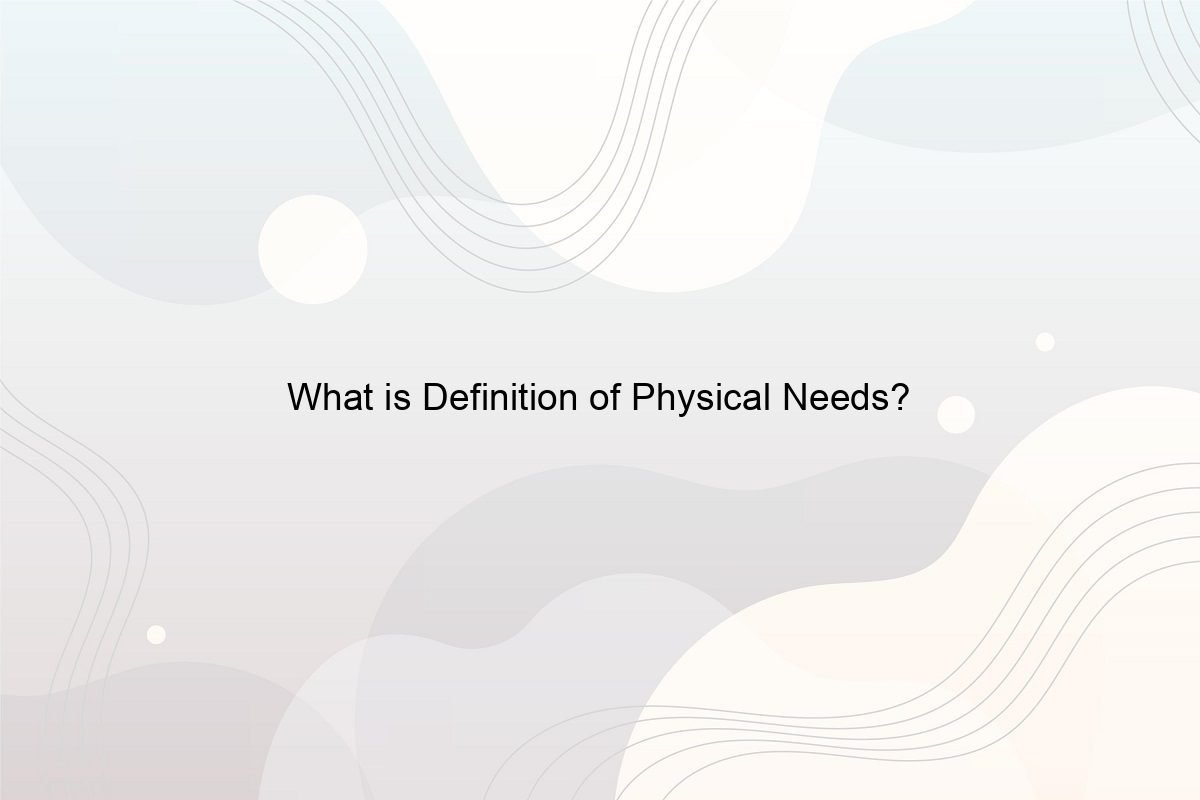 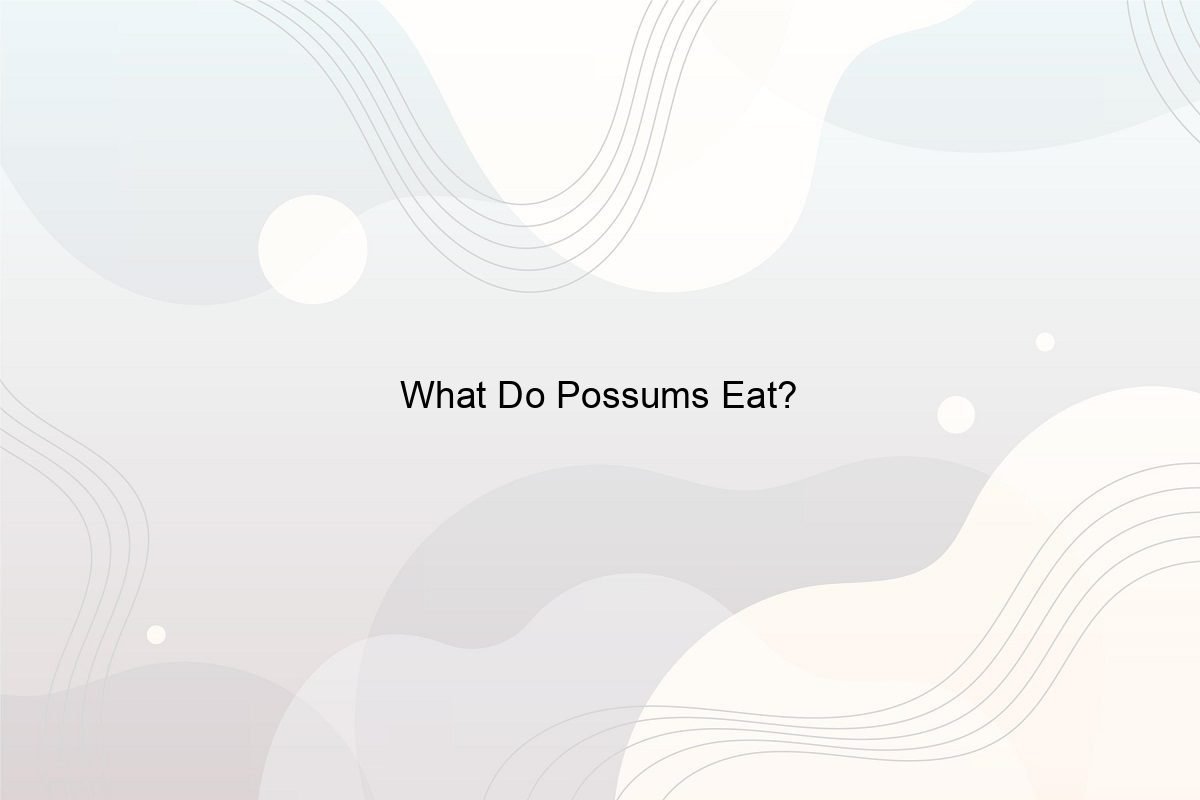 What Do Possums Eat?

Why are they referred to as Opossum? What constitutes Possum Diet? How do they Hunt Snakes Easily? 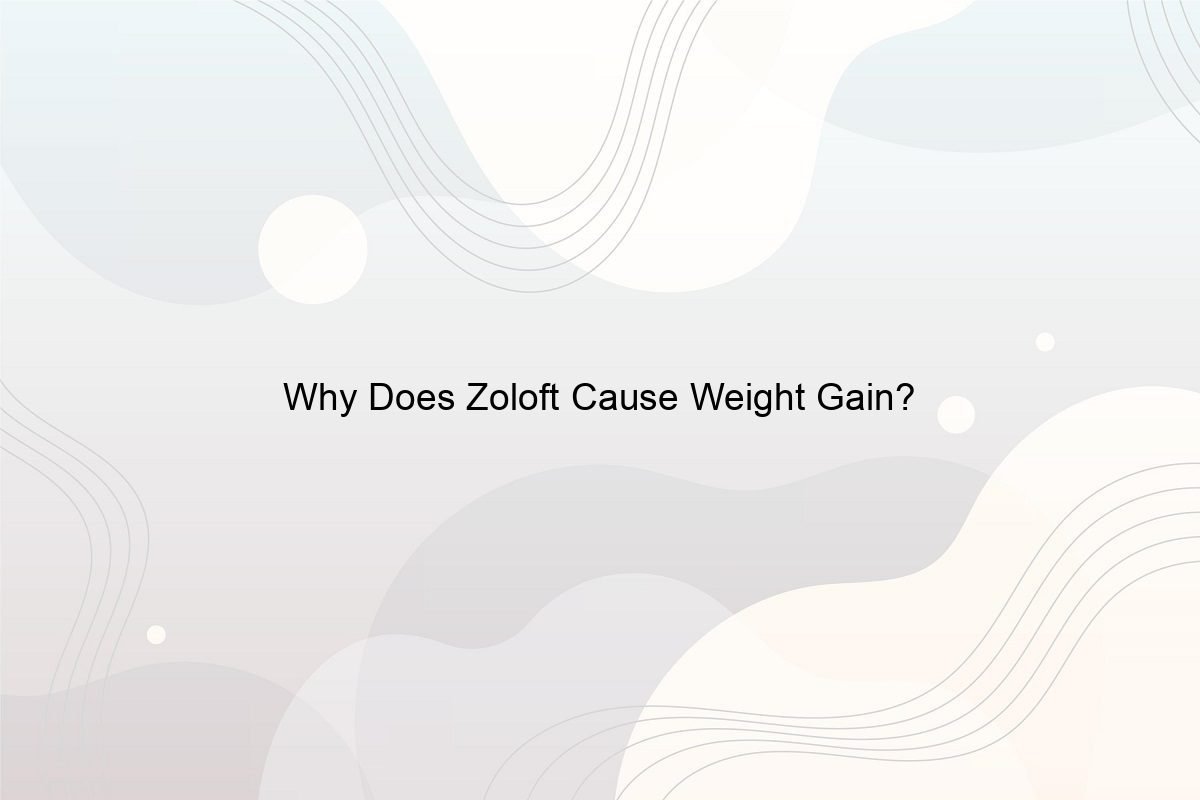 Why Does Zoloft Cause Weight Gain?

What is Zoloft, and How does it Work? Which Drugs react with Zoloft? Why does it cause Weight Gain? 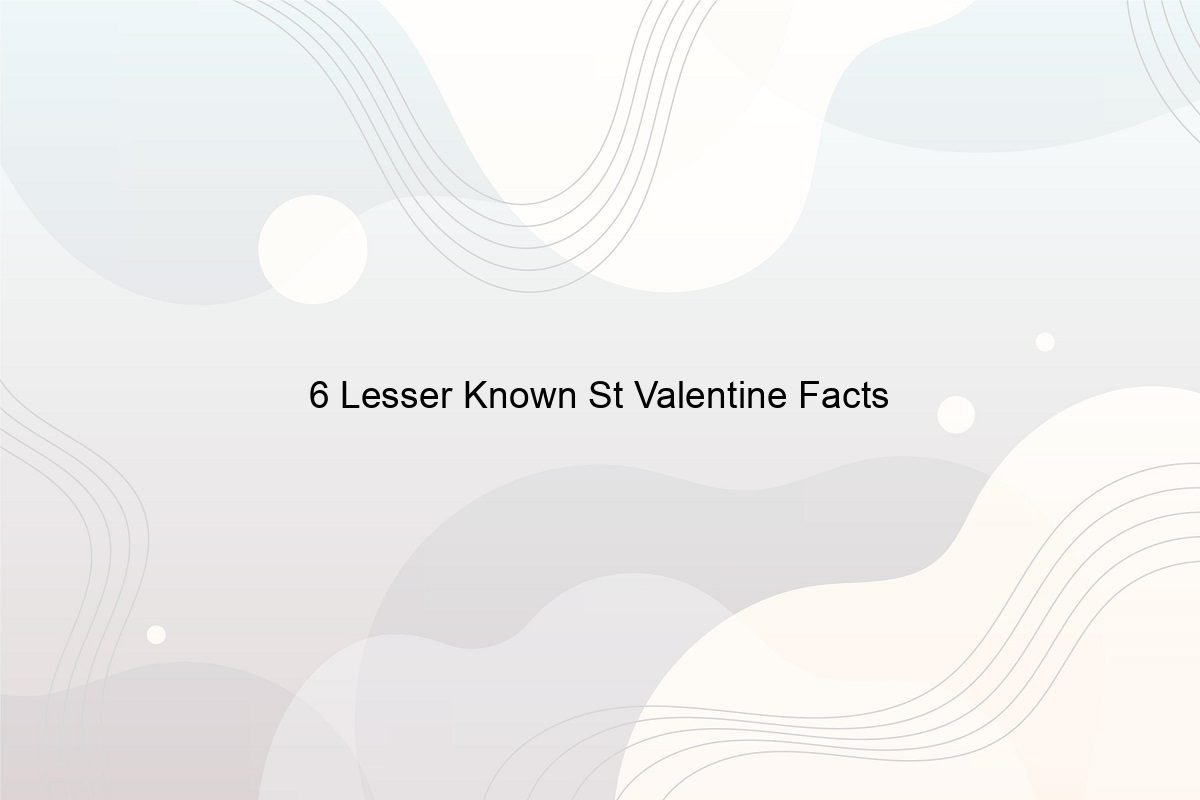