What are Parts of a River System?

Rivers flow downhill and carry a major part of the water source from one place to another. Mostly this river water is clean and can be consumed in households for drinking and can be used for other domestic purposes. However, what makes a river a river? What are the major features of a river system? How does a river system work? If these are your questions, there are many different parts of a river system, and each one is important in keeping the river healthy. What are some of these parts, and what do they do? Stay tuned to find out!

1. What are the Characteristics of a River?

2. What are the Major Features of a River System?

Photo by kazuend on Unsplash

The five major features of a river system are:

Some more features of rivers are:

3. What are Parts of a River System?

Parts of a river system include the following:

Knowing the parts of a river system, you can understand how rivers work. (See How are Levees Beneficial to Human Settlements?)

4. What is an Example of a River System?

Photo by Jack Anstey on Unsplash

There are many different river systems worldwide, and all parts of a river system have unique characteristics. One of the most well-known river systems is the Amazon River, which relies on water from over 1,000 additional tributaries. These separate tributaries make up what is called a river system, which is also referred to as a drainage basin or watershed. The Amazon River system is one of the largest in the world, and it plays a vital role in the local ecosystem. The river provides water for plants and animals, helps to regulate the local climate, and plays a role in the hydrological cycle. (See What are the Rivers that flow South to North?)

5. How does a River System Work?

A river system is a network of waterways connecting to the main river. The water in a river system can come from rain, snow, and glaciers or from groundwater that seeps into the river.

The water in the parts of a river system flows because of gravity. The force of gravity pulls the water downhill, and the faster it flows, the more force it has. The rivers in a river system get their water from smaller streams and creeks, which get their water from even smaller tributaries. Tributaries are like fingers that branch off a larger stream and flow into smaller streams or creeks. Must read what is the main source of Water?

6. What are the Stages of a River?

The three stages of a river are the Upper course, Middle course, and Lower course:

7. What is the Start of a River Called?

The start of a river is called the headwaters. The headwaters are the river’s source; from there, the river flows downstream. The headwaters can be found at the highest river drainage basin point. (See Which River is Smallest in the Length?)

8. What is the Bed of a River Called?

A stream bed or streambed is the channel (or bed) of a river, creek, or another watercourse, on which the water flows. The stream bed comprises gravel, sand, silt, and clay. The steeper the banks of a river or creek, the more likely it will have a deep channel. (See What is the Difference Between a Sea and Ocean?)

The mouth of the river is where it empties into another body of water. This could be a lake, the ocean, or another river. The mouth of a river can be a great place for fishing and swimming, as the water is usually calmer than in other areas near the river. (See What is the Oldest River in the World?)

10. What are the Sides of a River Called?

A stream bank or a river bank is the outside of a river or stream. The term usually refers to the natural vegetation and topsoil that hold the river in place.

A river system is an interconnected network of rivers and streams that flow through a particular area. The parts of a river system are the source, headwaters, tributaries, main stem, and mouth. Each major features of a river system play an important role in the ecosystem’s overall health. (See How has the Removal of Wetlands Impacted Rivers and Streams?) 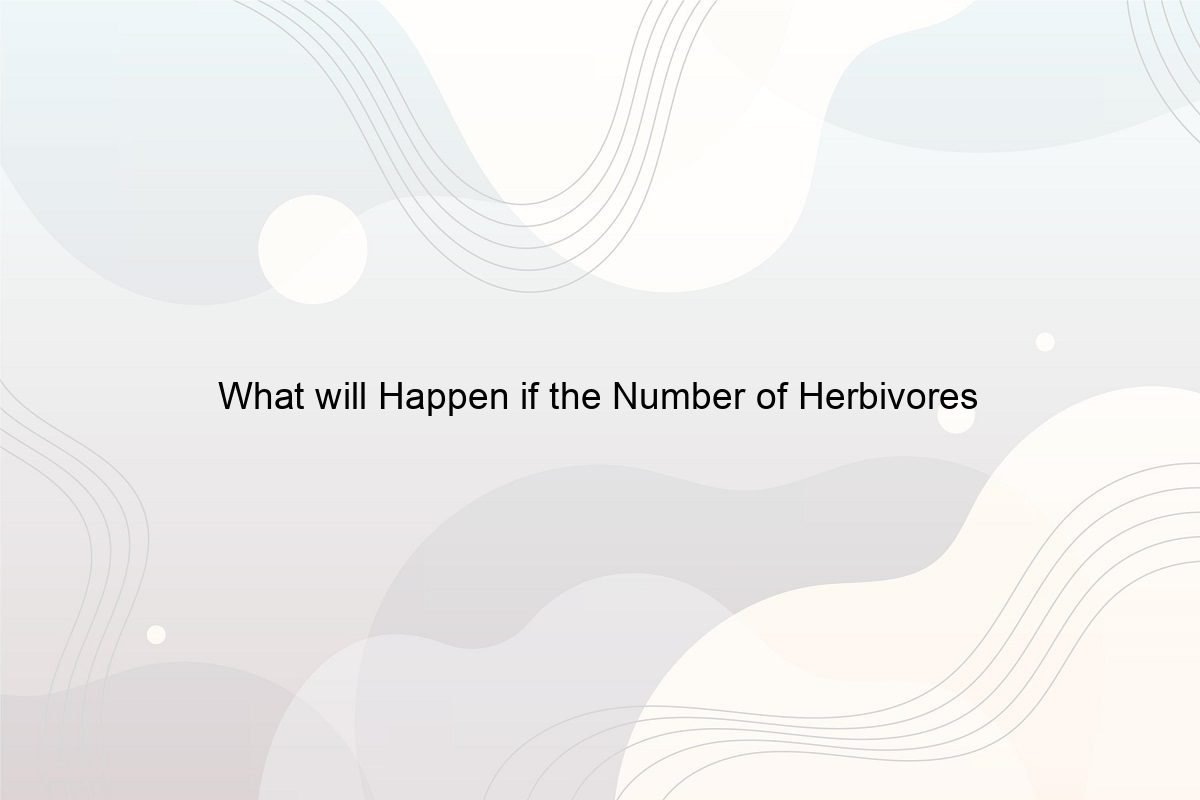 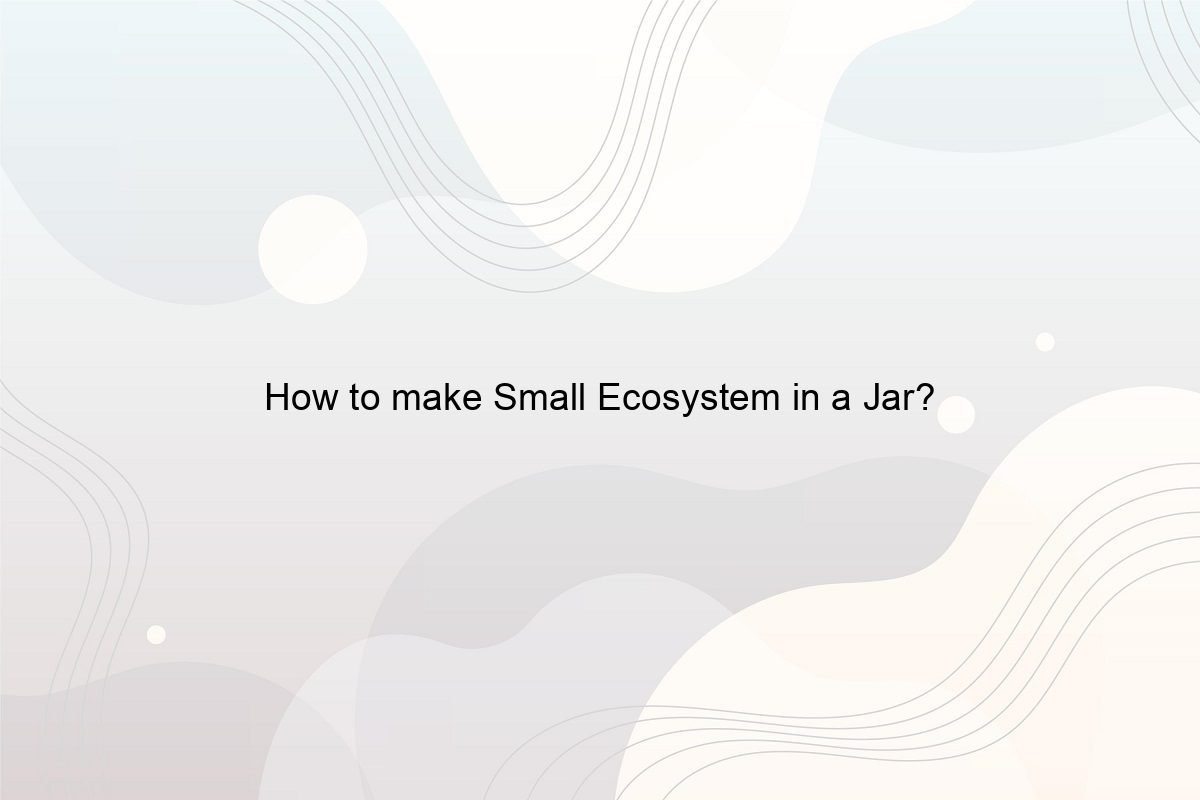 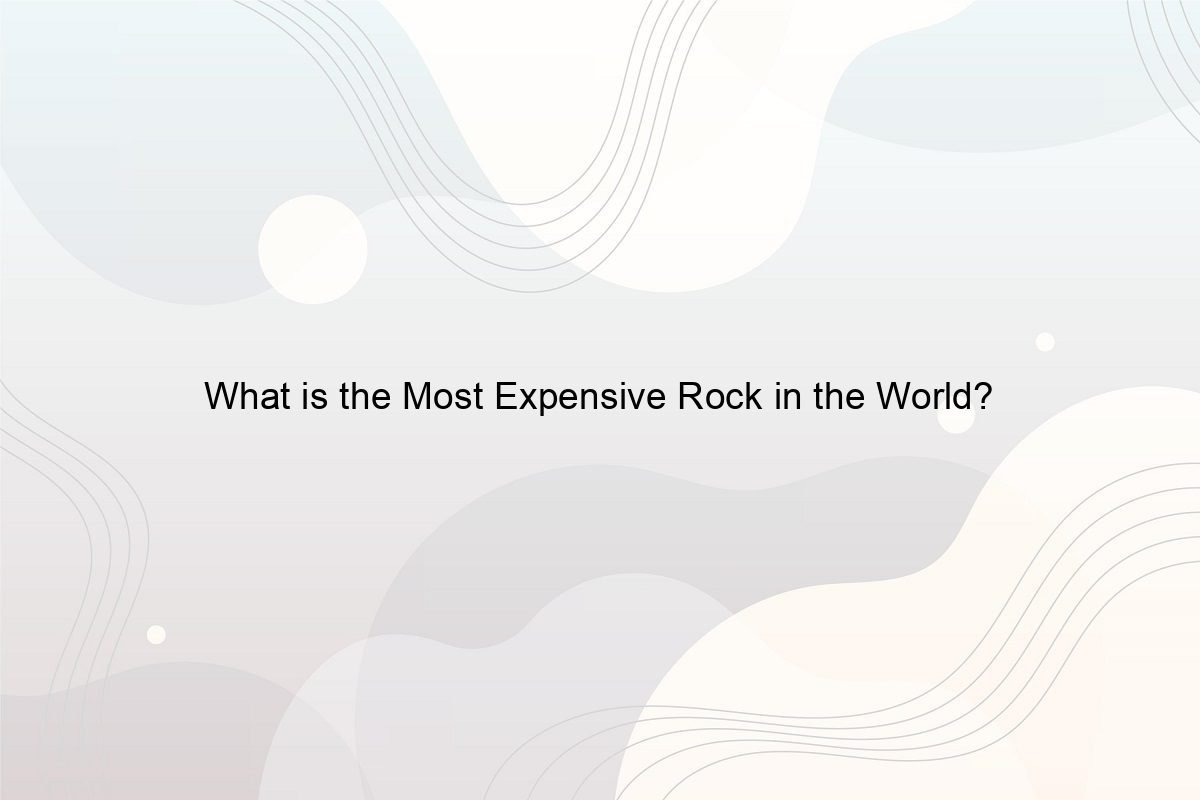 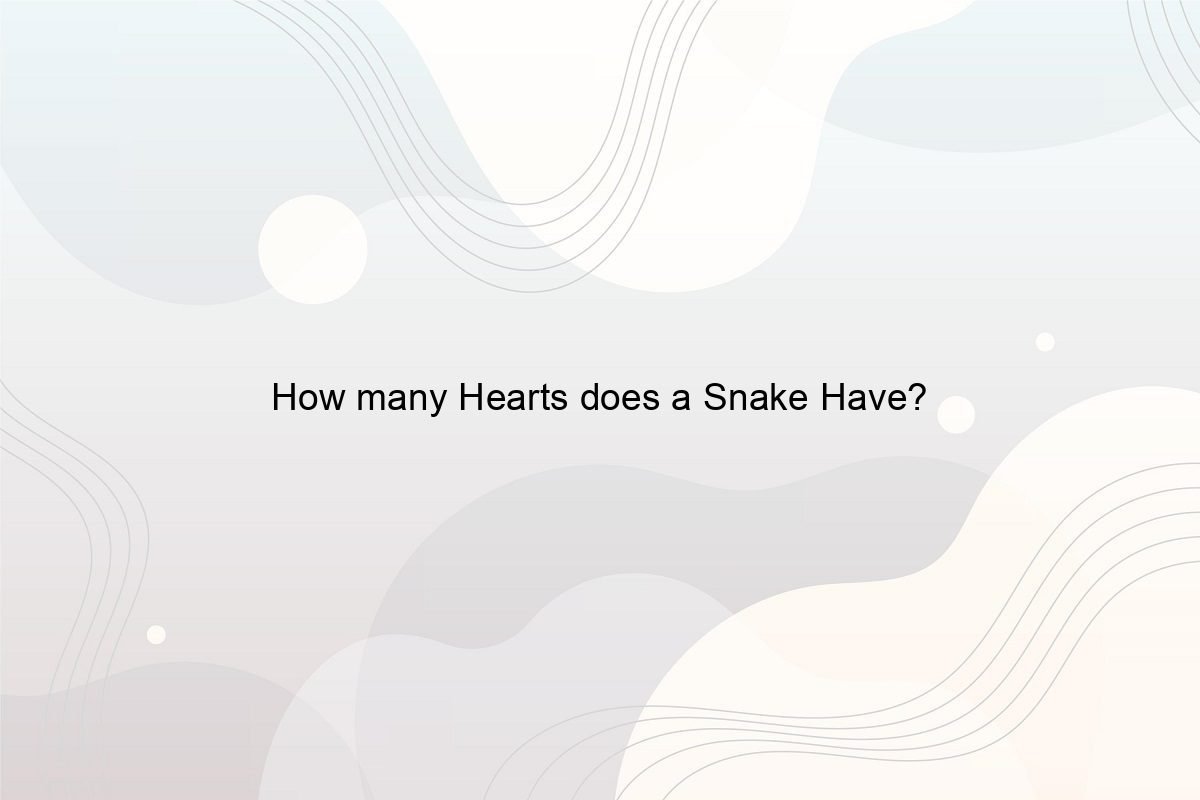