All snake lovers, this article is for you! Snakes are carnivorous and limbless reptiles who spread across the entire world in varied types, both poisonous and well as well as non-poisonous. Snakes are adored by a chunk of people and some also keep them as a pet in their houses. But there are also the other half of people who are pretty scared of them. So today, why not learn more about them by exploring things like learning about snake behavioral adaptations, what helps a snake survive, and is snake venom a behavioral adaptation? Read on for more details.

1. What are the Behavioral Adaptations?

2. What are 3 Interesting Facts about Snakes?

The 3 interesting facts about snakes are the following:

3. What Adaptations do Snakes have?

The primary adaptation of a snake is its shape. It can slither over grass or between rocks without producing a commotion that would scare potential prey because it has no legs, limbs, ears, or other appendages. Moreover, it has a camouflaging ability that helps the snake avoid predators.

4. What are Some Snake Behavioral Adaptations?

Hognose snakes, for instance, spin on their backs, gape their jaws, twist their bodies, and release their musk glands in a complex death show to deter predators when they are threatened.

Yellow-bellied sea snakes can’t actually come ashore to drink fresh water, so they instead sip rainfall that floats on the ocean’s surface. These are the snake behavioral adaptations that snakes frequently exhibit. Must read How Snakes survive in Hot Desert Conditions?

5. What are the Behaviors of a Snake?

6. Is Snake Venom a Behavioral Adaptation?

Photo by Pravin Bagde on Unsplash

7. How do Snakes defend themselves?

Snakes use a variety of defense mechanisms to stay out of conflict with predators. Only in extreme cases they may bite or attack back. Snakes often prefer to run, hide, or frighten away potential predators first. When given the chance, raptors like owls, hawks, and eagles will hunt and consume snakes.

Snakes do possess some physical defense in the form of scales. However, many of its predators have incisive teeth, claws, or talons that quickly dislodge their armor so they adapt to hiding and hissing instead. (See What is an Example of Structural Adaptation?)

8. What helps a Snake survive?

Most snake species need cover, but others do not. While all species must hide from predators and lay eggs or give birth, some snake species must escape severe temperatures. Burrows, tunnels, leaf litter, caverns, tree hollows, boulders, clumps of vegetation, logs, and human waste are just a few of snakes’ several sorts of refuge.

Some other ways through which snakes survive are the following:

Photo by Tyler B on Unsplash

Yes, and it would be exceedingly difficult to spot snakes since many of them disguise themselves as both prey and their own predators by using camouflage.

10. How does a Snake Adapt to Move without Legs?

A snake has no legs or feet, but despite this, it can move quite quickly as it slithers through the grass. To do this, its body’s muscles alternately contract and relax. (See How far do snakes travel?) 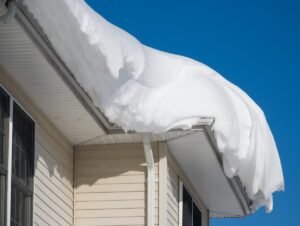 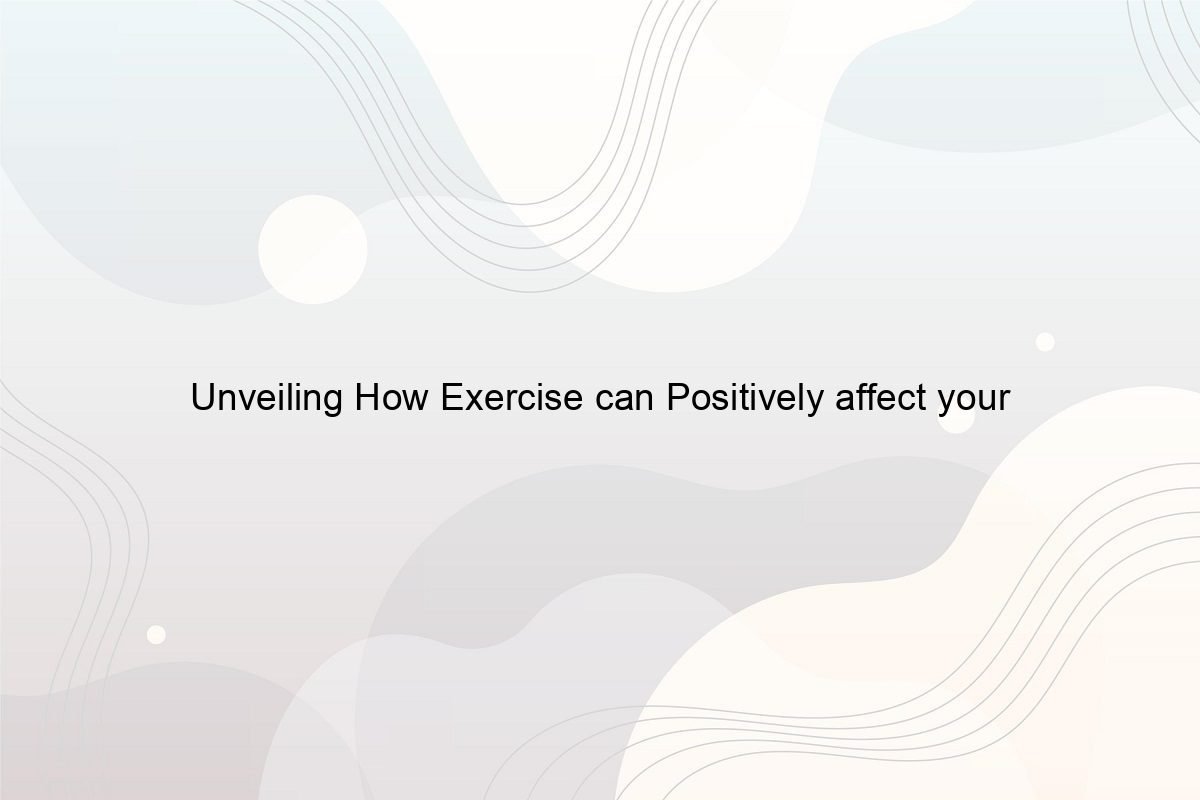 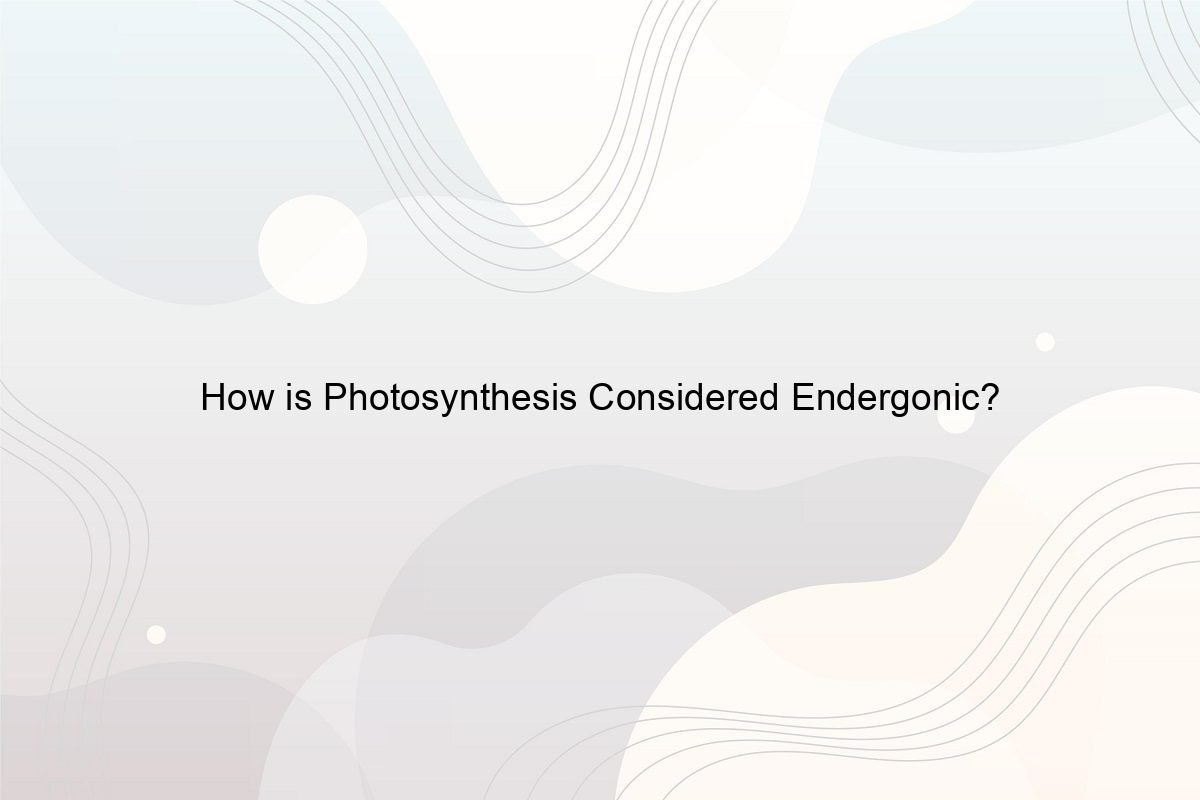 How is Photosynthesis Considered Endergonic? 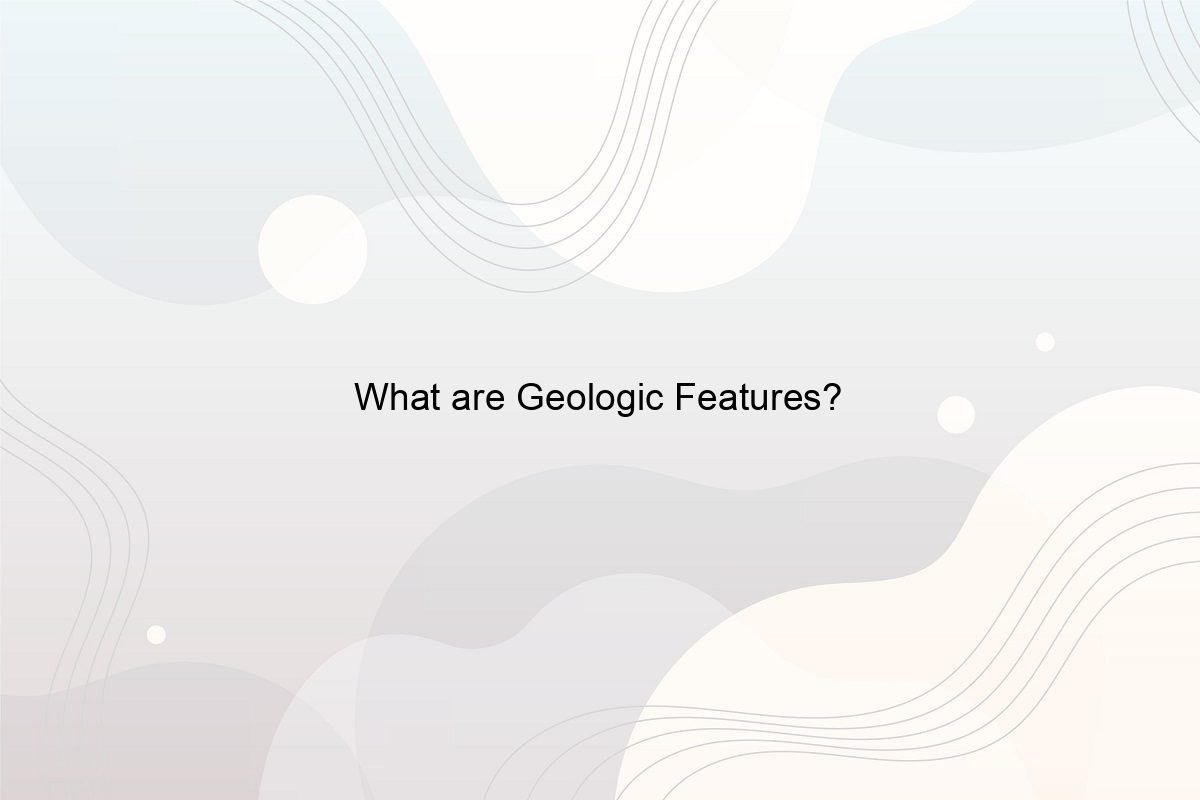