How does Deforestation lead to Frequent Floods and Droughts?

The purposeful clearing and cutting of forest land are termed deforestation. It is done for various purposes, and since historical times, people have been clearing forests to make places for animal grazing, to obtain wood for manufacturing purposes, for agriculture, and to meet land requirements to make houses for the ever-increasing population. (See What is Dense Forest Meaning and Definition?)

2. When did Deforestation increase?

The advent of the industrial revolution marked the way for modern machinery and new industries. However, this was followed by new requirements, such as woods, lands, etc. This has led to a subsequent increase in deforestation ever since the 1960s. According to the estimate by the United Nations Food and Agriculture Organization, the annual rate of deforestation per decade is calculated to be around 1.3 million square kilometers. How does deforestation lead to frequent floods and droughts? To know the answer, read till the end of the article. Also, check out what were some negative effects of the Industrial Revolution?

3. What are the Causes of Deforestation?

You may be aware of the causes, but today you will get to know about the percentage of each of these causes contributing to deforestation.

A. How much Agriculture contributes to Deforestation?

In conclusion, agriculture in total contributes to about 80 percent of deforestation.

B. What is the Percentage of Deforestation by New Construction?

Here, new construction involves infrastructure, transportation, energy generation, and transformation. For transportation, new roads and trails are made, but with time, the fruits and other eatables are transported from one country to another, which leads to the setting up of transformation sites. New houses and residential areas are constructed to meet the growing needs of the new generation. All these together contribute to 15% of deforestation. Read what is the importance of transportation in your life in detail.

C. How much Deforestation is caused by Urbanization?

Urbanization means the migration of people from rural (villages) to urban areas (cities and towns). According to the United Nations Food and Agriculture Organization, this process is contributing to about 5% of deforestation in the world.

4. What are the Impacts of Deforestation on the Environment?

Photo by Matt Palmer on Unsplash

Deforestation affects everything on the Earth as a whole. Its impact is not limited to the destruction of habitats and ecosystems of animals and birds, but human beings are putting themselves in danger with this act. Here you will see the different impacts of deforestation on the environment and humans. In the next segments, you will see how does deforestation lead to frequent floods and droughts. (Learn How has the Removal of Wetlands Impacted Rivers and Streams?)

A. How does Deforestation lead to Soil Erosion?

The forest soil is rich in organic matter and resistant to soil erosion, extreme weather conditions, and damage caused by bad weather. All this is due to the stronghold of roots on the soil and the canopy of trees blocking the sun’s rays from directly reaching the ground and drying it rapidly. Deforestation makes the soil degraded, loose, and weak, which becomes more prone to getting washed away by floods and landslides, leading to soil erosion. This is the answer to your question- how does deforestation lead to soil erosion and how does deforestation lead to frequent floods and droughts? (See How do Animals cause Erosion?)

B. How does Deforestation lead to Climatic Change?

Photo by Landon Parenteau on Unsplash

Plants and trees are known as important elements in climate change. According to the World Wide Fund for Nature (WWF), tropical forests alone hold more than 210 gigatons of carbon dioxide. Imagine how much carbon the forests of the world are holding at the moment. Deforestation has the following two impacts on the climate:

C. How does Deforestation lead to Frequent Floods and Droughts?

Tree roots hold the soil together by absorbing water from the ground and rainwater too. This contributes majorly to the absorption of rainwater into the ground, thus increasing groundwater levels too. Explain how does deforestation lead to frequent floods and droughts? Well, cutting down trees reduced the soil’s capacity to hold and absorb water. Therefore, whenever the rainwater overflows, it leads to floods.

Transpiration is the process by which plants get rid of excess water through their leaves, flowers, and stems. This process plays an important part in the water cycle and brings rainfall. But with fewer trees, the rate of transpiration is also reduced, causing drought in the areas. (See What are Factors affecting Soil Weathering?)

D. How does Deforestation lead to Reduced Rainfall?

Plants are the lungs of our planet because they inhale carbon dioxide and exhale oxygen. They also contribute to the water cycle through the process of transpiration. All this collectively increases humidity which is the main factor in rainfall. Deforestation leads to a rapid decrease in the transpiration and humidity levels of the forests. Check out what are the uses of soil?

E. How does Deforestation affect Locals?

Forests are the source of livelihood for about 1.6 billion people in the world. They depend on the forest for food, hunting, and gathering raw materials for their personal use. But in several countries, these forests are cleared for industrial use, which is disrupting the lives of the locals. (Also read What are the Advantages of Deforestation?)

After knowing how does deforestation lead to frequent floods and droughts, let’s see the impact on animals. About 80 percent of animal species on Earth reside in forests. Deforestation is destroying their place to live, their food sources, and the ecosystem in which they are adapted to live. According to an estimate, about 200 species, which make up 0.1 percent of species, are going extinct every day. However, the most threatened animals from the rapid deforestation of the remaining forests of the world are as follows: 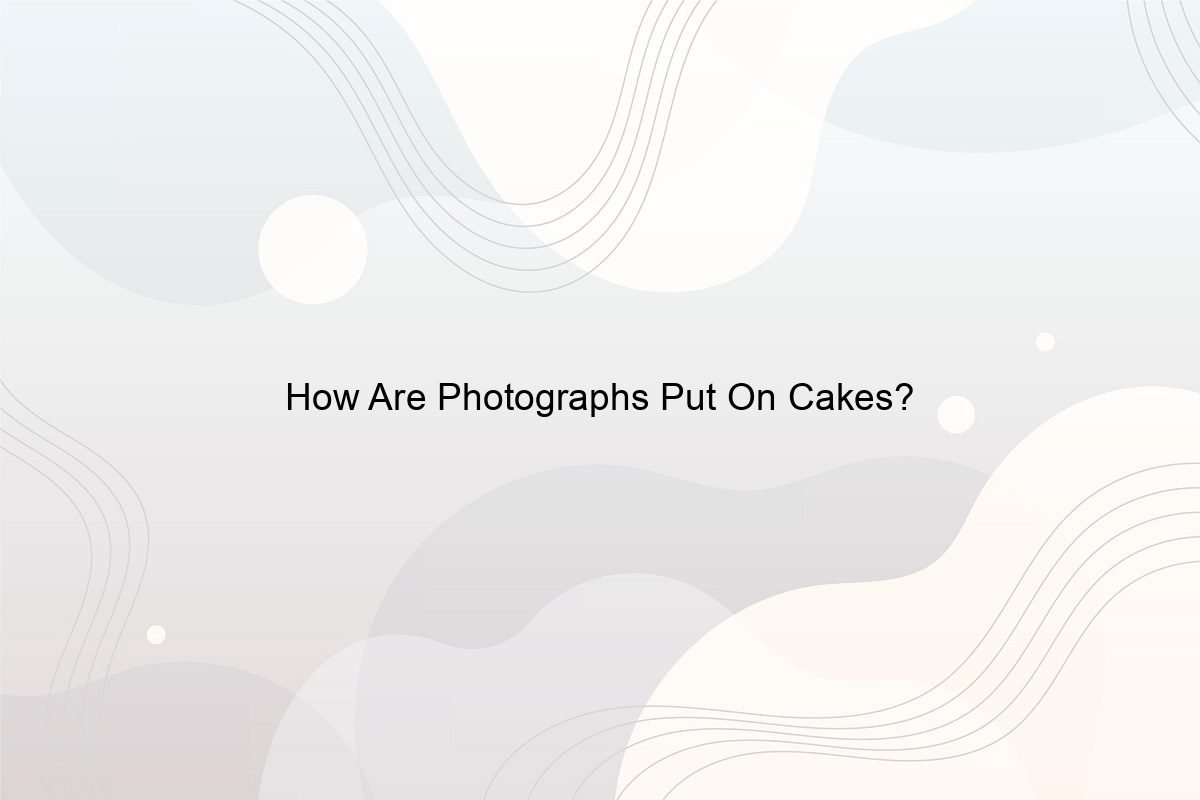 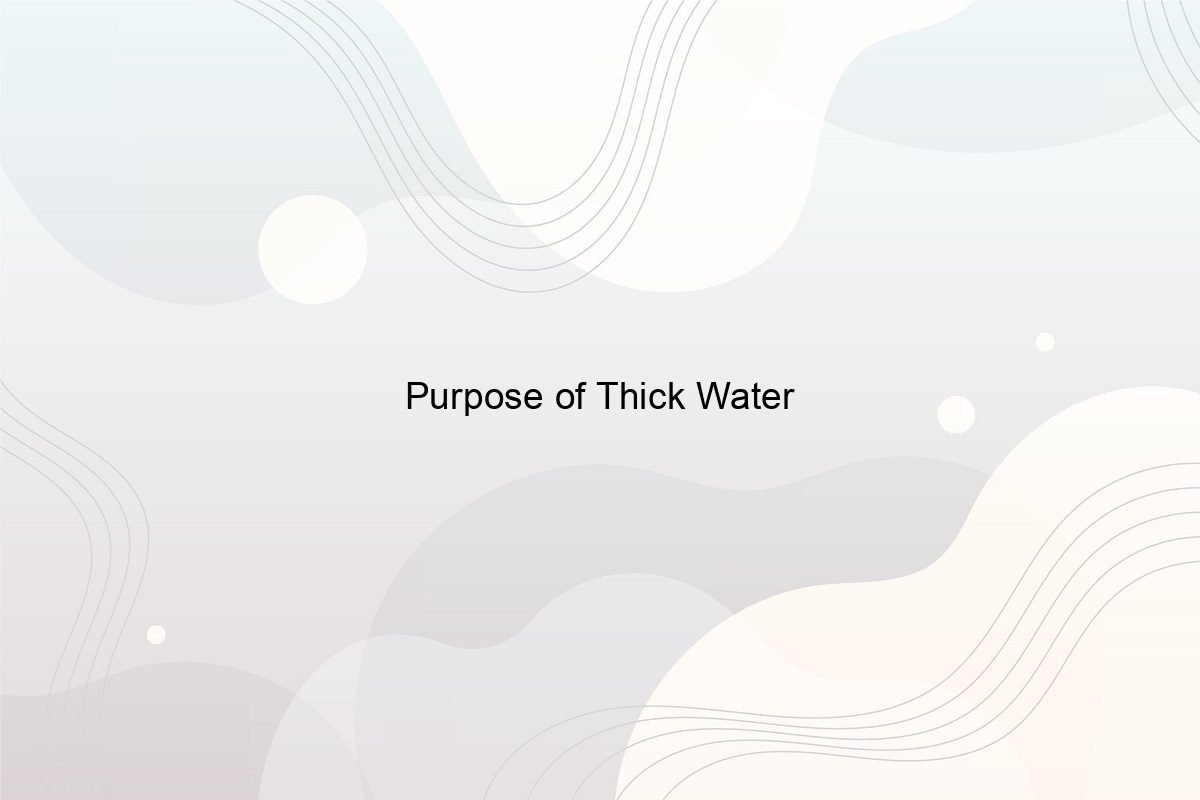 What is the Viscosity of Water and How it affects Swallowing? What is Thick Water and What does it Taste like? What are its Benefits? Is it better than Water? Which Brand provides Thick Water? 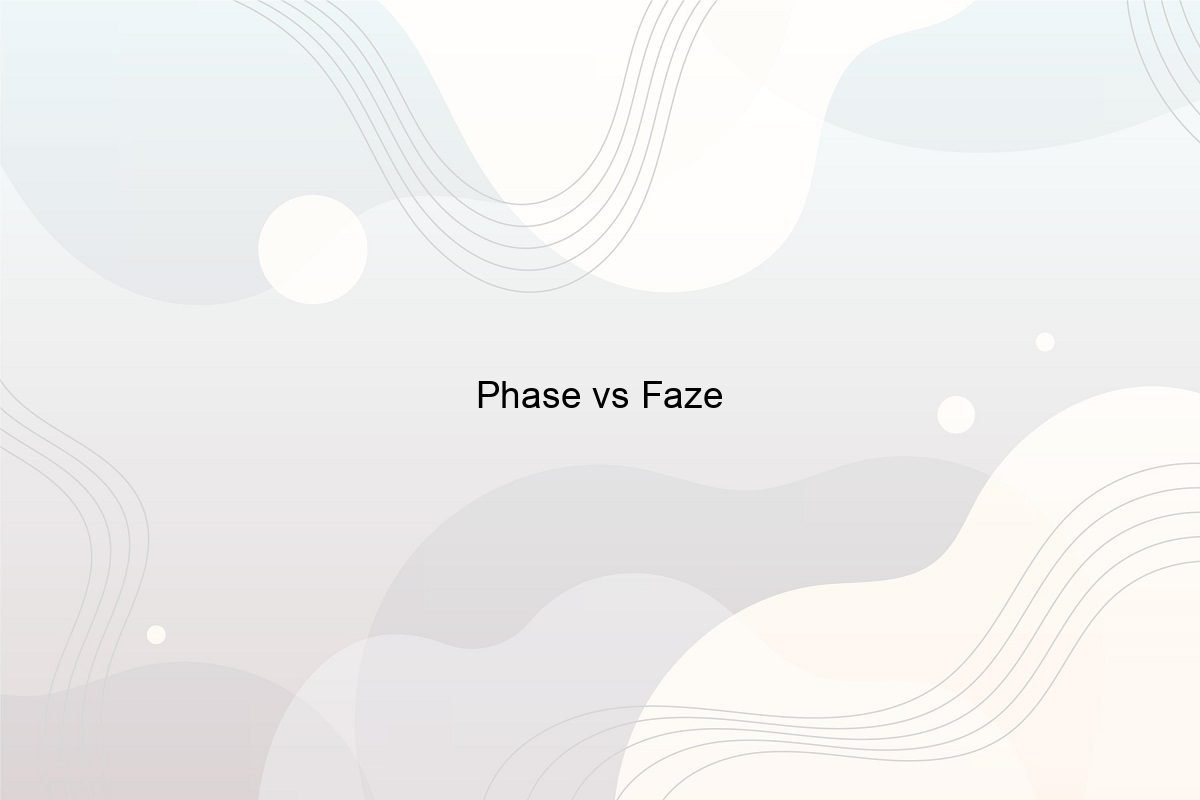 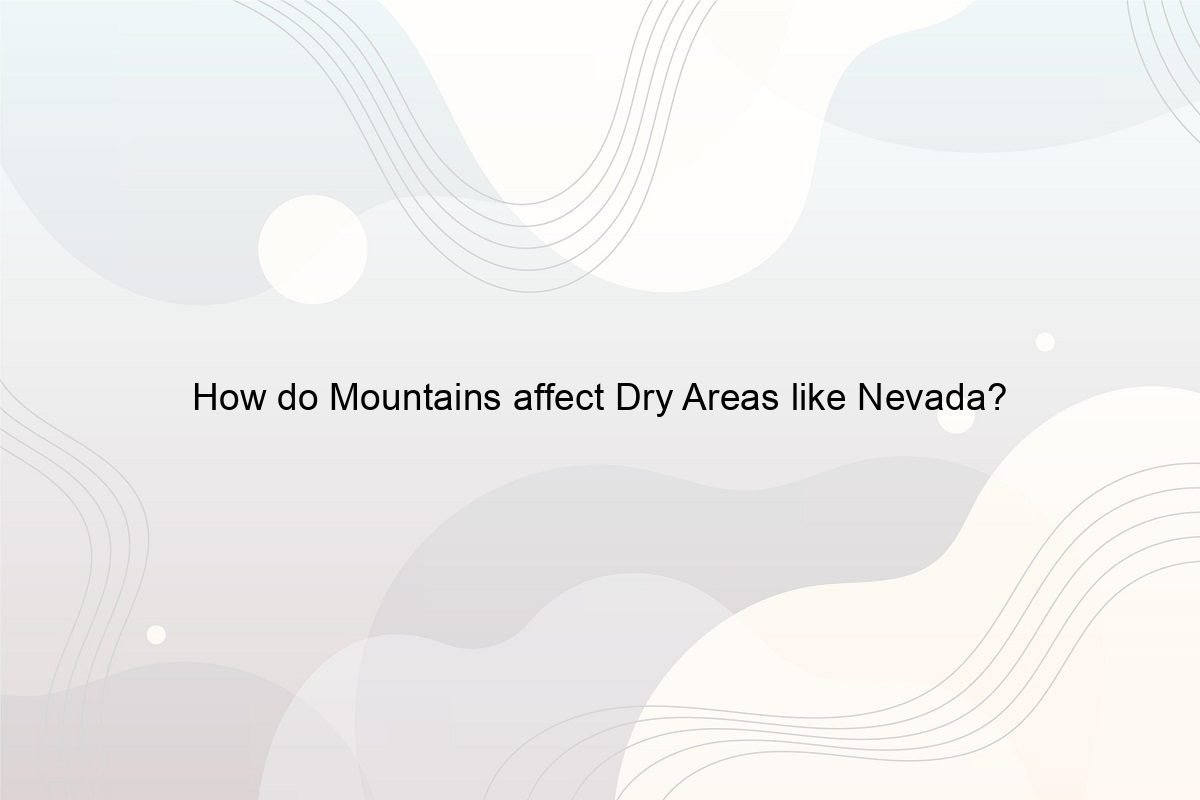