What are other names for Breasts? How did the Name Develop over Centuries? What was the Reason for calling them Boobs?

Women’s breasts are a source of nutrition and survival for infants. They are also known as mammary glands. What are other words for breasts? What could have been the medieval word for breasts, and what is the meaning of boobs? These questions are raised whenever you hear someone referring to breasts as boobs. Today, you will know more about the names and history of breasts.

So the word boob was one of the words for breasts, but who knows that they would have such a different meaning too. (Also read Ahoy Hoy Meaning and Usage)

3. Mention of Breasts in Literary Works

According to the Oxford English Dictionary, there have been several references where the word bubby was written. And it was because of this that the term boobies originated somewhere around the 1920s. People started converting this word according to their requirements.

While there are several other synonyms for the word breasts, they sound awkward when said. Some such words are chesticles, fun jugs, tities, or God’s milk jugs. Most of these synonyms do not sound bad but in society, you can not use them like regular words. (Also read What is a Slam Dunk?)

Today, you learned about other words for breasts as early as the 1500s. You also came across the medieval word for breasts and the meaning of boobs mentioned in the Green’s Dictionary of Slang in different languages. It also tells us about the other senses in which they were being used. (Also read I Can See Russia From My House) 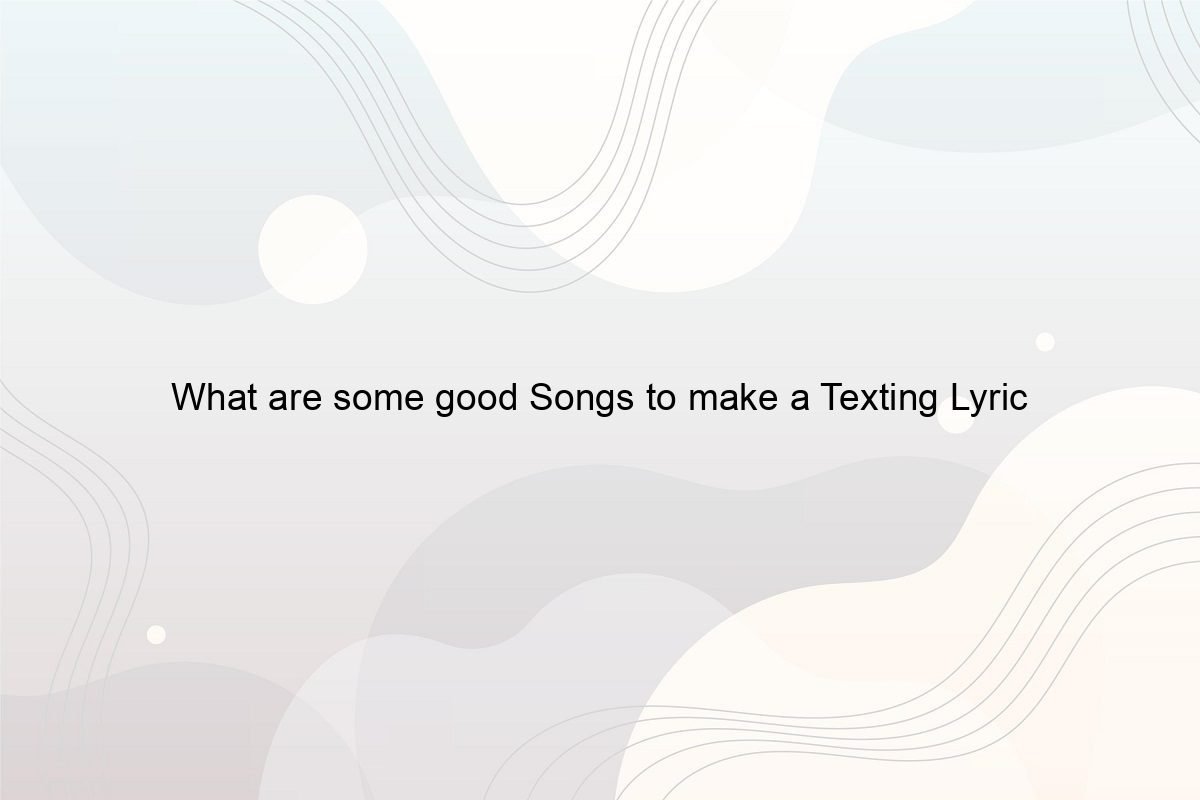 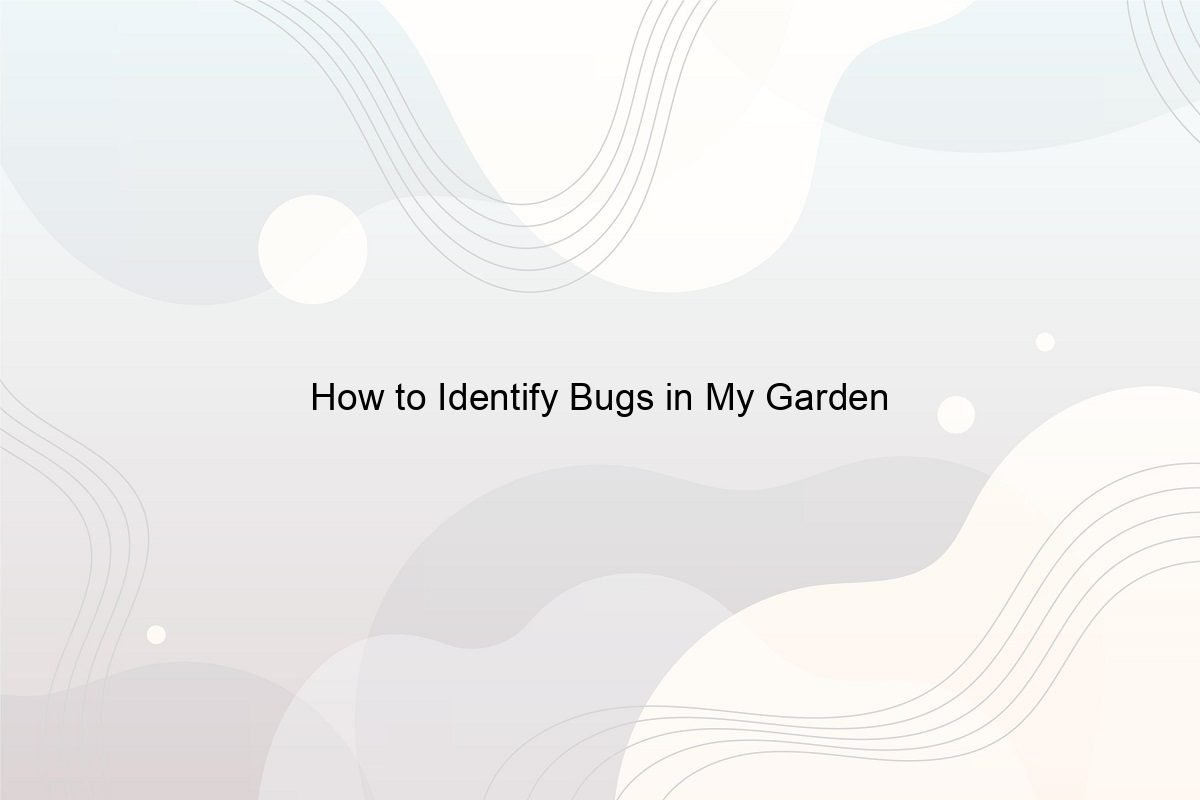 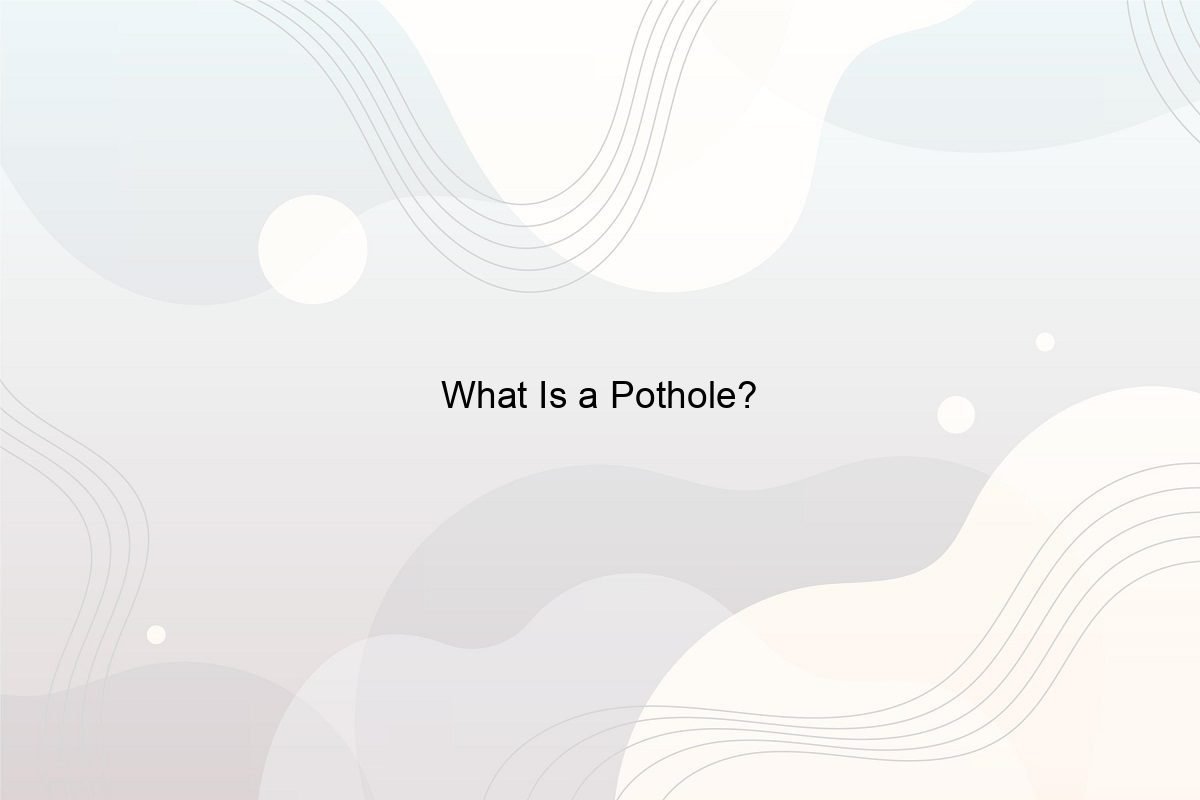 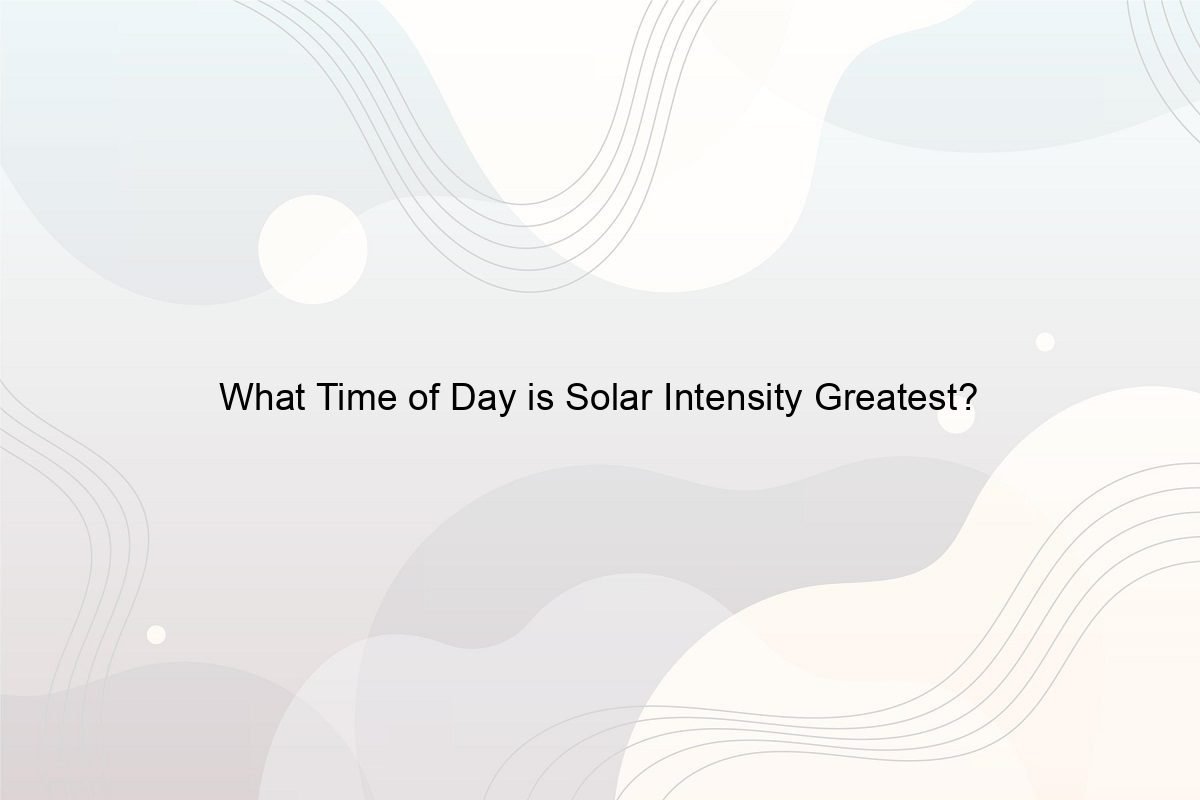