Which is the Largest Salt Mine in the US?

The United States currently has a total of sixteen salt mines in operation. Five of these mines are located in the northeastern states and tap into large salt deposits. Carry on with your reading and explore the existing mines in the US.

Salt is a mineral that is mined from the earth. It has many purposes, including being used as a food seasoning. But did you know that salt is also used in other ways? Do you know what is salt mine? Salt mines are underground tunnels dug into the earth to extract salt. So, what is the largest salt mine in the US, and which US state produces the most salt? Let’s take a closer look at these interesting facts!

1. Where is Most of the Salt Mined in US?

Most salt mining in the United States comes from Livingston County, New York, which is the American Rock Salt. The mine has a daily production capacity of 18,000 tons and is currently the largest operating salt mine in the country. Salt mining is an essential industry, as it provides a vital mineral for human consumption and serves numerous industrial purposes such as road de-icing and chemical manufacturing.

While salt can also be obtained through evaporation, underground mining remains the most efficient method of obtaining large quantities. As demand for salt continues to grow, American Rock Salt is positioned to meet those needs with its expansive mine operation.

2. Where are the Largest Salt Mines?

3. How many Salt Mines are there in the US?

The United States currently has a total of sixteen salt mines in operation. Five of these mines are located in the northeastern states and tap into large salt deposits. Six more mines can be found in salt domes along the Gulf Coast Embayment.

The Permian basin in Kansas also boasts three active salt mines, and the Sevier Valley in Utah is home to two smaller operations. Each of these mines serves a vital role in providing salt for various industries and daily needs, from road maintenance to food preservation. So next time you reach for that table salt shaker, remember that it likely came from one of the US’s many hardworking salt mines. (See What is the Largest Saltwater Lake in the World?)

4. Where are the Salt Mines in the US? 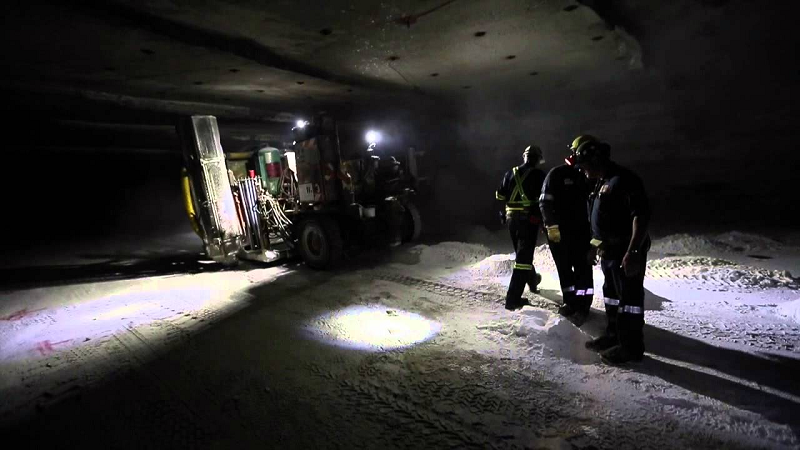 The United States boasts several salt mines in various locations across the country. In Louisiana, the gross output from salt mining exceeded that of any other state, with significant sites located in the southeastern portion of the state near the Gulf Coast. Utah has several large salt deposits, and Michigan is home to a highly productive salt mine. Other notable salt mines can be found in New York, Ohio, Pennsylvania, and West Virginia.

These mines are crucial for producing table salt for consumption and providing essential elements used in road de-icing and chemical manufacturing. Without them, daily life as we know it would grind to a halt. From cooking to transportation, these seemingly unassuming mines play a major role in modern society.​

5. Which is the Largest Salt Mine in the US?

When it comes to the largest salt mine in the US, one name stands out above the rest: American Rock Salt. Located in Livingston County, New York, this mine is the largest salt mine in the US. According to their website, the mine has a capacity of producing over 18000 tons each day. Mining operations occur around the clock to meet the demands of ice control and road safety during winter months. The salt extracted from this mine helps keep our roads safe and is used in various industries such as water treatment and food processing. (See How is Salt Water Taffy Made?)

6. Which US State Produces the Most Salt?

Some of the top salt-producing states are Kansas and Utah. The high salt content in these states is due to the large amounts of sodium chloride (NaCl) in the soil. This mineral is essential for plant growth, so farmers in these regions have been extracting it from the ground for centuries. While salt production has declined over the past few decades, it’s still an important part of the economy in some parts of the country.

7. Why is Glass not Allowed in Salt Mines?

8. Who has the Biggest Salt Mine in the World?

The Sifto Salt Mines in Ontario, Canada, is the biggest salt mine in the world. The mine is located 1800 feet under Lake Huron and has a production capacity of more than two million metric tons of salt per year. The mine produces table salt, industrial salt, de-icing salt, and food-grade salt. (See What happens to Igneous Rocks that undergo Weathering and Erosion?)

9. Which is the Second Largest Salt Mine in the World?

The Khewra Salt Mine is located in the Punjab province of Pakistan and is considered the second-largest salt mine in the world.

Besides wondering about the largest salt mine in the US, note that the Khewra Salt Mines produce about 325,000 tons of salt per annum. Every year they employ over 1,000 people. The salt is extracted from the mines using cutting, drilling, and blasting. The extracted salt is then transported to a processing plant, which is crushed, screened, and packed for shipment.

10. Who is the Largest Producer of Salt?

China is the world’s largest producer of salt, with a production amount of 64 million metric tons in 2021. In comparison, India’s second-largest producer only produced half as much. With China producing such a large amount of salt, it plays an important role in global markets and industries.

However, this high production level can also have negative environmental impacts from large-scale extraction methods. When making decisions about its use, it is important to consider both the benefits and potential consequences of salt production. Hope you got to know more about the largest salt mine in the US and the biggest salt mine in the world! (Also read What Crystals cannot Go in Salt?) 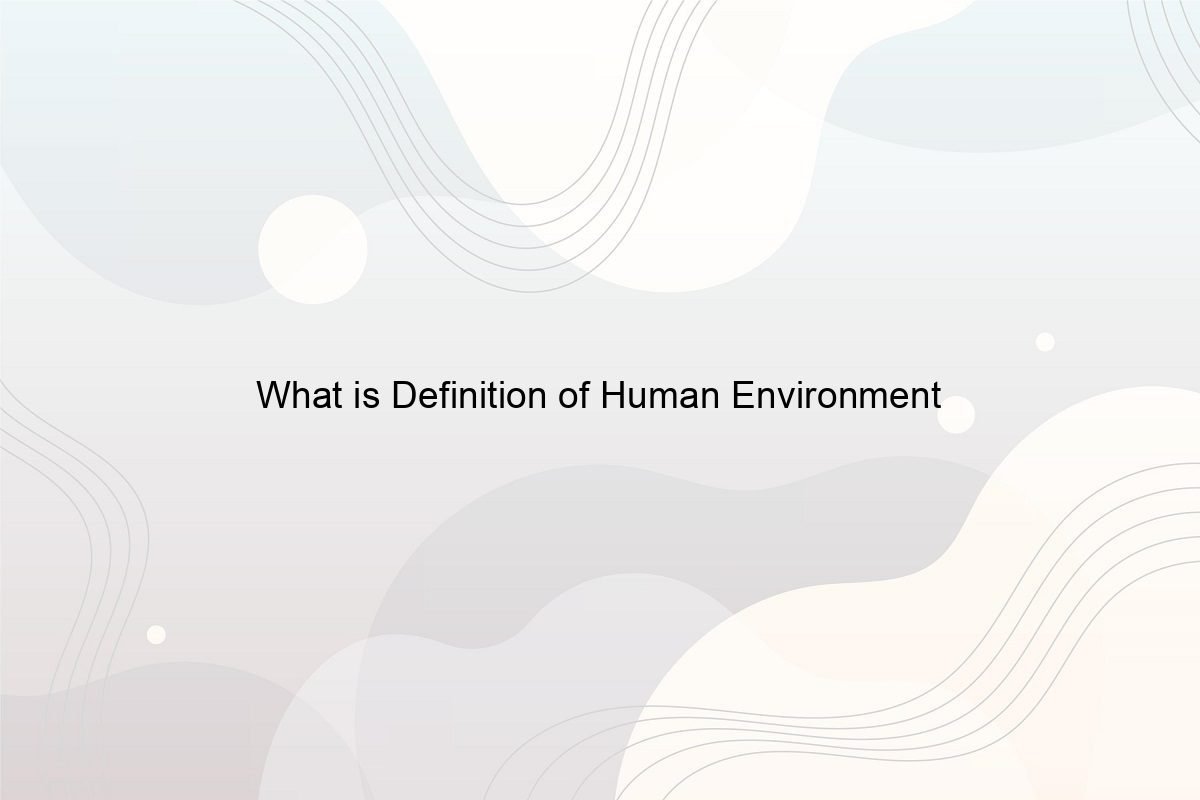 What is Definition of Human Environment Interaction? 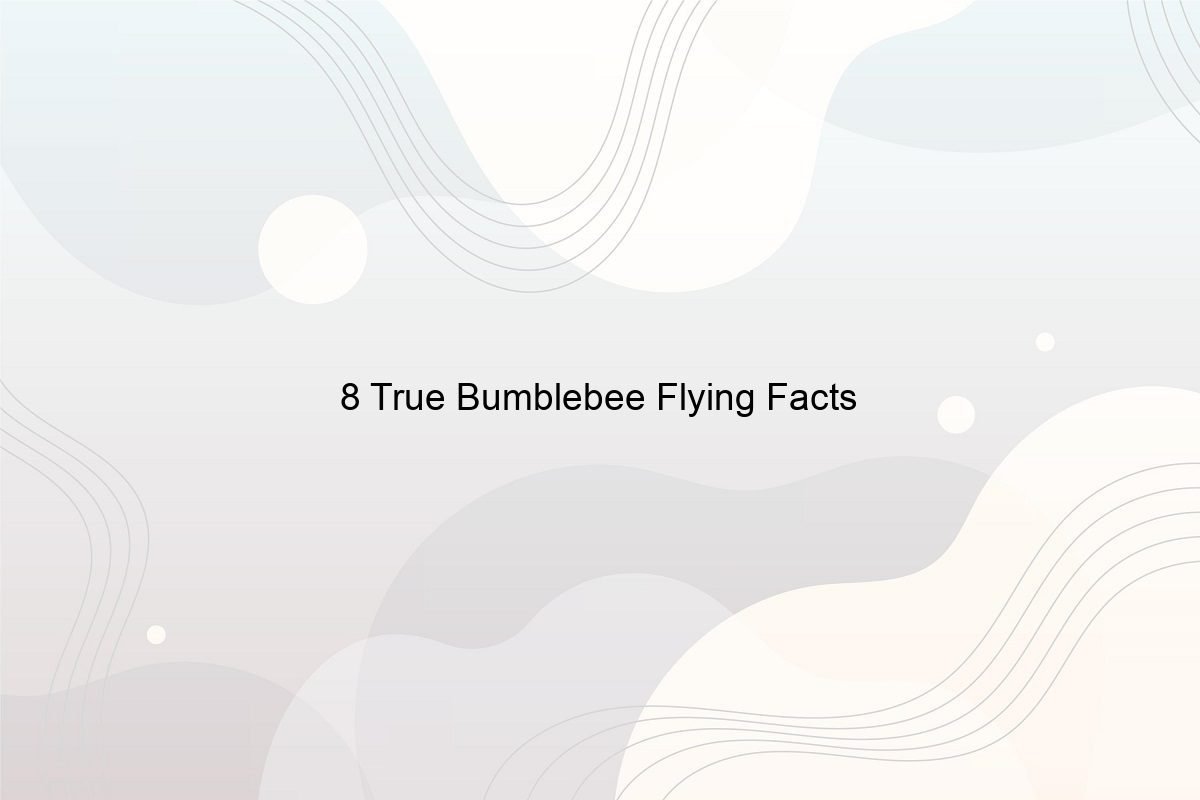 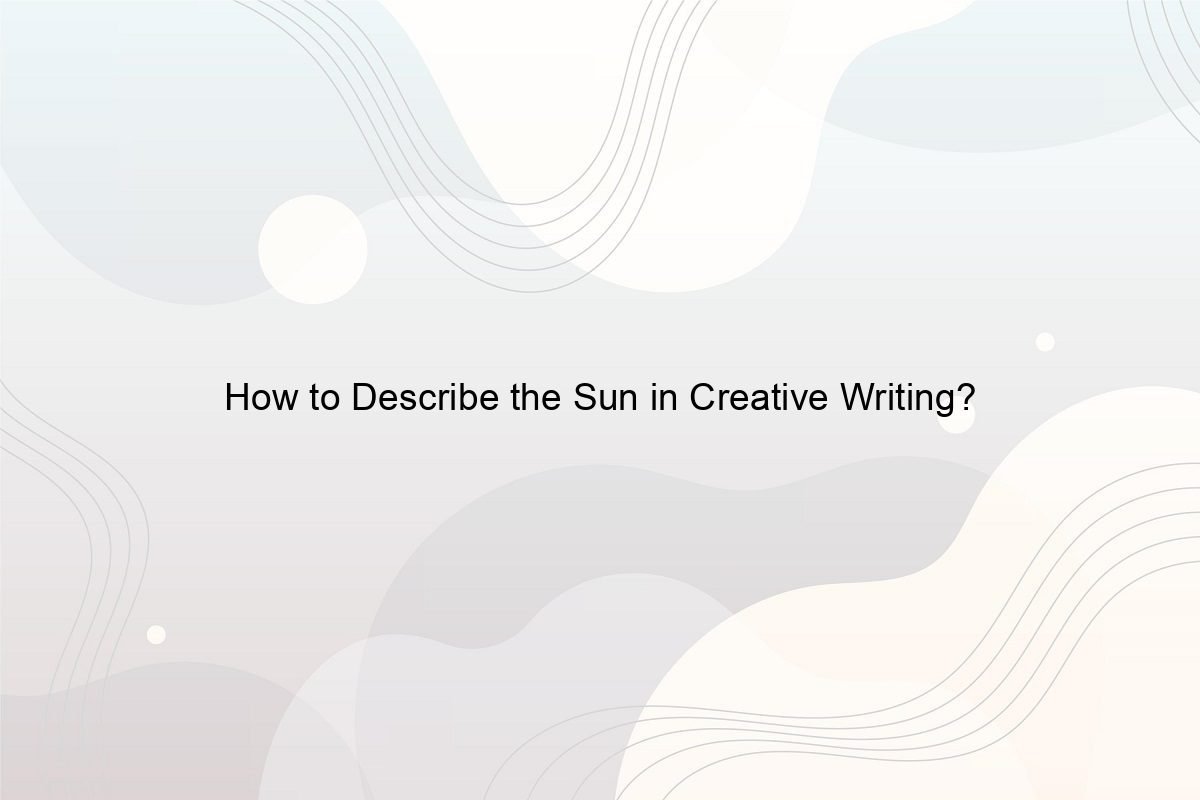