What Noise does a Coyote make?

Do Barking Dogs scare Coyotes? What Sound does a Coyote make when Scared? What does it Mean when a Coyote barks like a Dog?

The North American Canine Species, Coyote is generally regarded as a small wolf relative. It covers parts of the northwestern and eastern regions of America and it shares almost the same ecology as that of the golden jackal of Eurasia. Alike other canines such as dogs and wolves, coyotes also make an exceptional sound in different situations. So, what noise does a coyote make? And since they are related to the breed of dogs, you might wonder does coyote barks like a dog? We shall find out all about coyotes including when coyotes are attacking and why do coyotes scream at night?

1. What Noise does a Coyote make?

The most interesting and vocal of all our wildlife is Canis latrans or as we know them, Coyotes. Being larger in size and with more predatory instincts, it was once called the American Jackal by several behavioral ecologists. Other historical names of coyotes are the prairie wolf and the brush wolf. Being versatile, they are able to adapt and expand into environments modified by humans.

Photo by Thomas Shockey on Pexels

No, barking dogs does not scare coyotes. Although they are usually scared of the human world. However, they may interact differently while confronting dogs. Since coyotes are heavy predators, they might see dogs as their threats or as their potential prey. If you encounter such a situation where your dog might indulge itself in wildlife, it is much better to treat your dog and change the direction away from the wildlife, since coyotes usually see dogs as their prey. (See What are Behavioral Adaptation of Animals?)

3. What Sound does a Coyote make when Scared?

What noise does a coyote make when they are scared? Coyotes usually make a yelping sound and they whine when they are scared of some other dominative animal or another dominant coyote. The yelp or whine sounds are the noises of submission to the opposite animal or specifically a coyote. The whining sound represents a low-intensity submission, whereas yelp depicts a high-intensity submission. (See What Is the Real Sound That a Fox Make?)

4. What does it mean when a Coyote barks like a Dog?

Coyotes usually tend to bark when they primarily try to communicate and establish their territory. When a coyote barks like a dog, it generally suggests that they are either defending or trying to establish its territory. More specifically when a coyote barks, it emphasizes that they had felt the presence of a threat and hence the bark is used as an alarm but for low to medium-intensity threats. (See What Sound does a Camel make?)

5. What does it Sound like when Coyotes are attacking?

What noise does a coyote make when it feels attacked or senses any danger? When coyotes are attacking, like dogs, they make growling sounds when they sense a threat. The growl denotes a majorly low warning signal, done by high-pitched sounds. These noises are made by the coyotes to warn the other coyotes of danger. They also use the sound of a huff when they are threatened. (See Why do owls hoot?)

6. What Noise do Coyotes make at Night?

Photo by mana5280 on Unsplash

What noise does a coyote make during the nighttime? At night, you may usually hear certain yip-howl sounds made by the coyotes. The sounds involve simultaneous rise and fall of the pitch, which are yips, yaps, and barks. (See What are Bobcat Sounds at Night?)

7. What does it mean when Coyotes scream at Night?

Coyotes may usually scream during the night for many purposes. When coyotes scream at night, they might call out for their pack or group. The purpose of this is usually to gather up others after individual hunting. Another reason might be that they are screaming in order to warn or establish their presence to other animals or other packs. (See Why do birds chirp in the morning?)

8. How far away can You hear Coyotes?

Coyote’s howling sound can be heard from 1000 yards. By listening to their howling sounds coyotes can even identify the one calling, its mood, and its gender. (See What are Scavengers in a Food Web?)

9. Will Coyotes jump a Fence to get a Dog?

Photo by patrice schoefolt on Pexels

It has been found by a research team, that coyotes can jump a fence as high as 14 feet and hence can probably hunt for a dog. They use their feet when they are at the top in order to pull their hunt over. (See Why do Cats always land on their feet?)

10. How do you keep Coyotes away from your Property?

In order to keep the coyotes away from your property you have to follow certain preventive measures, such as 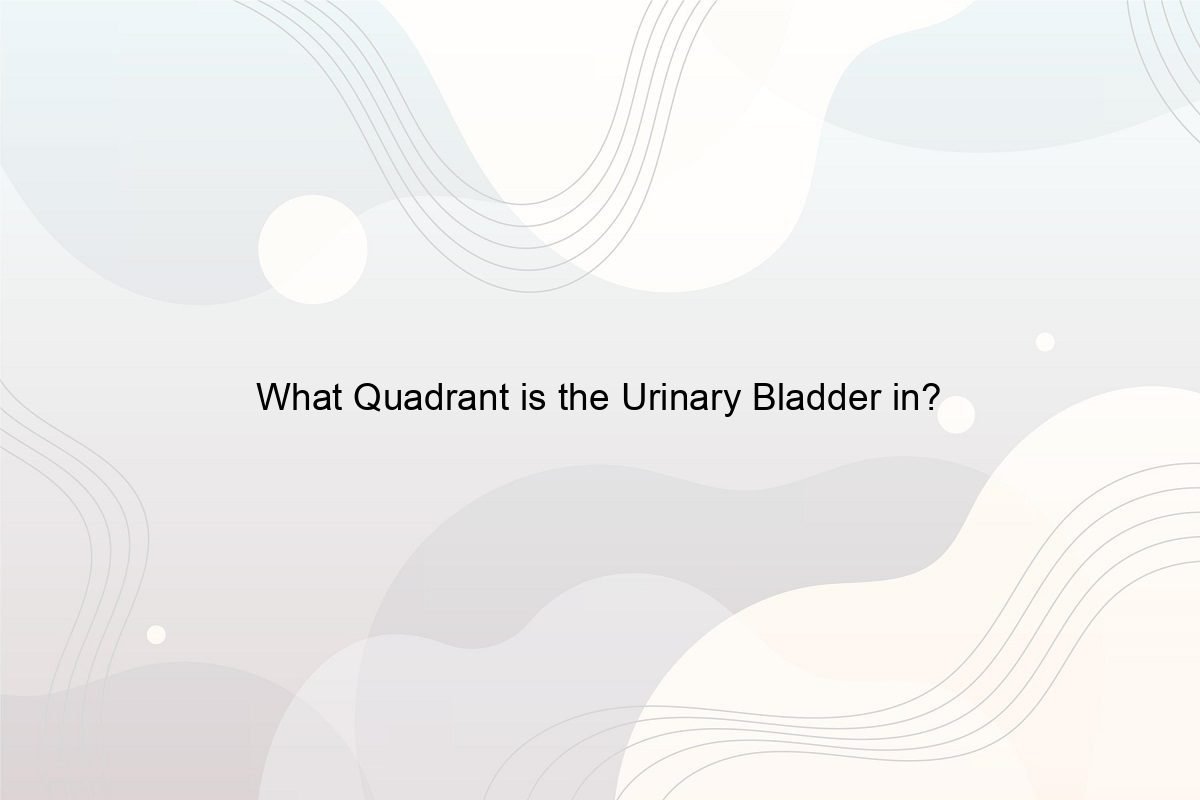 What Quadrant is the Urinary Bladder in? 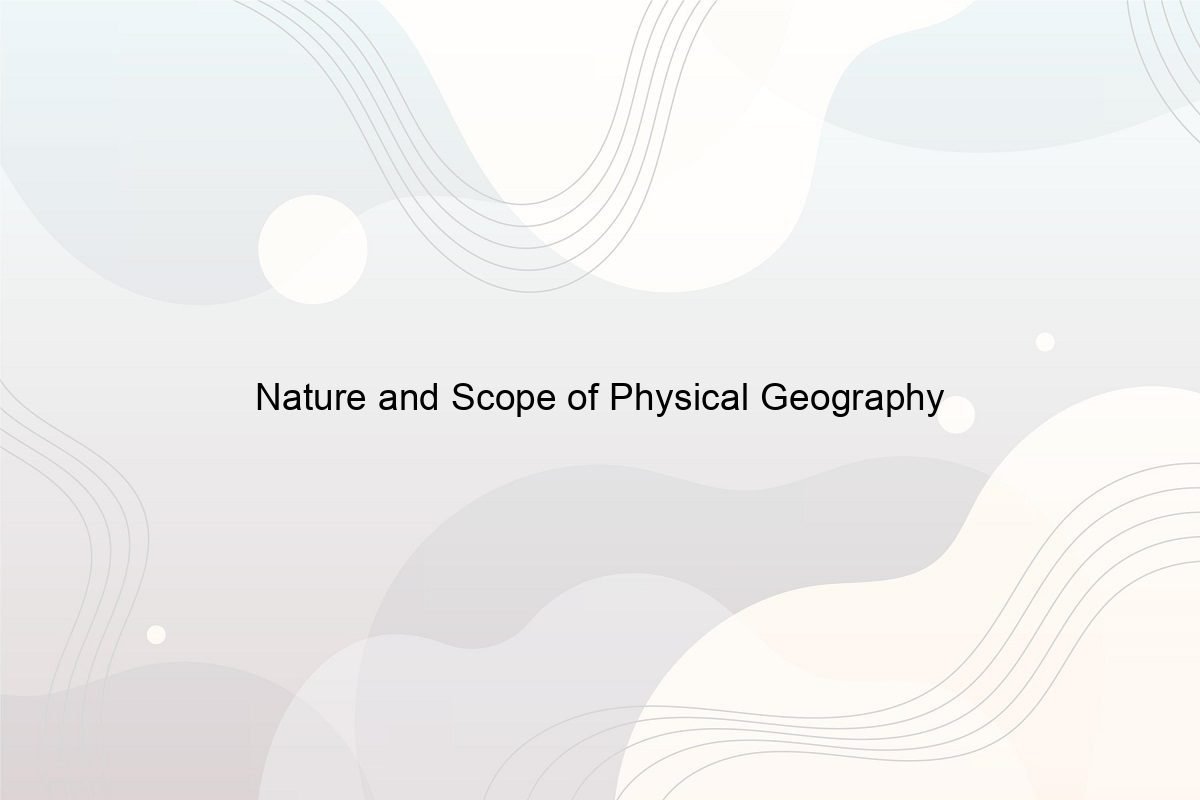 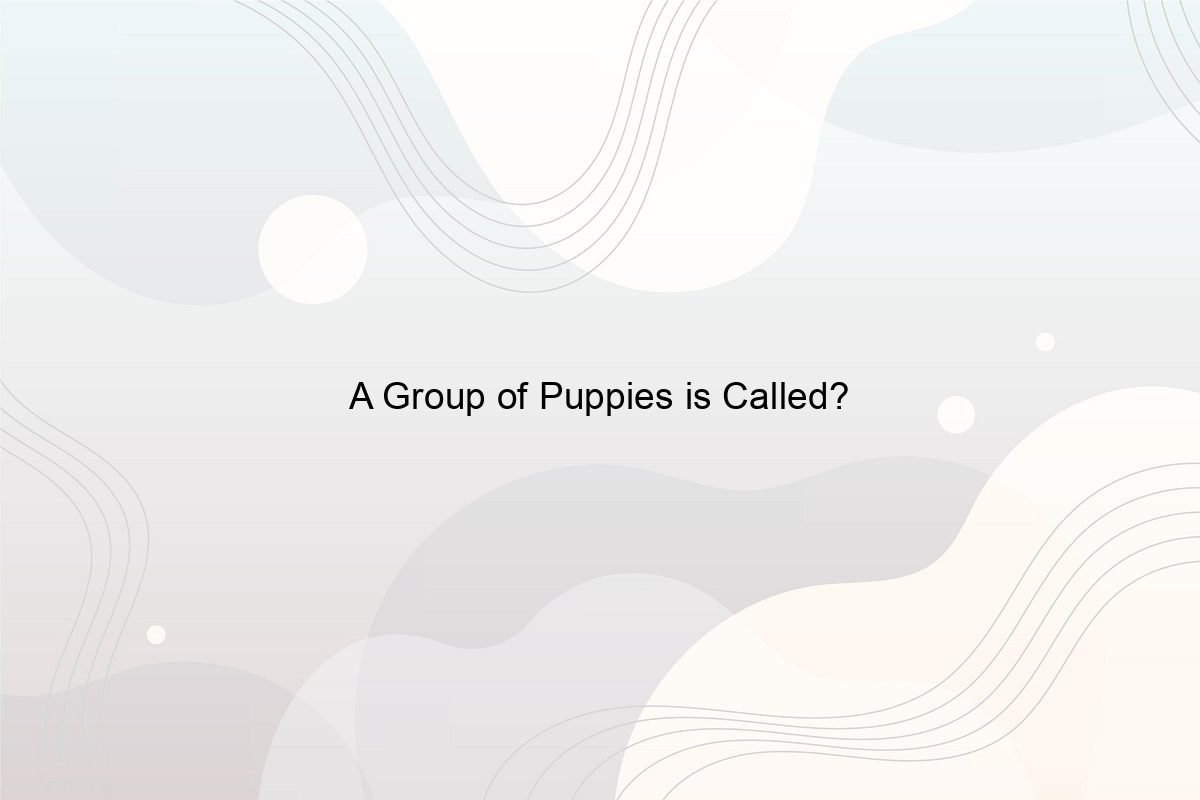 A Group of Puppies is Called? 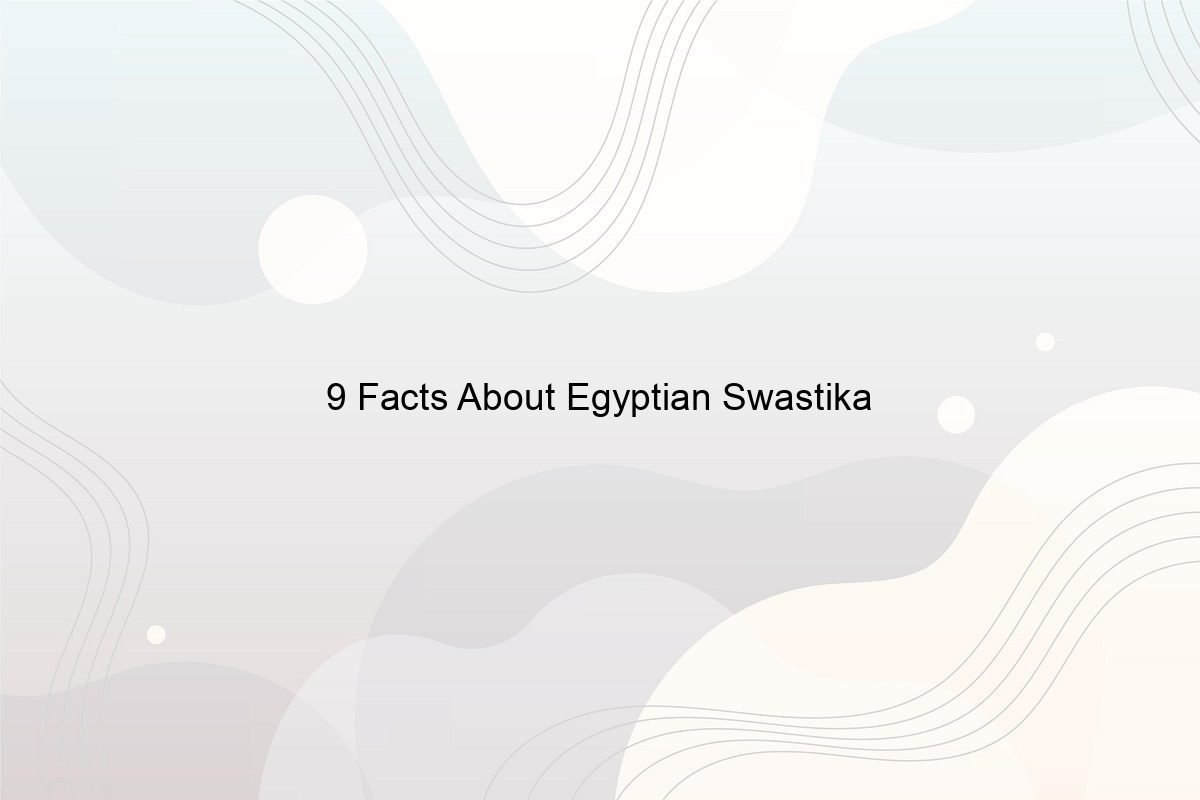