What does Seeing a Ring around the Sun mean? How frequently does a Sun Halo appear? What are the Halo Effects Surrounding the Sun called? When did the Sun’s Halo appear?

1. Does a Ring around the Sun Mean Superstition?

Image from Unsplash by Jonathan Borba

Many civilizations throughout the world have long thought that a ring around the sun is a portent of impending rain. This is not fiction or superstition. The presence of towering cirrus clouds is frequently a sign of impending wet and severe weather. Cirrus clouds typically appear a day or two before a low-pressure atmosphere, and as many of you may already be aware, low-pressure environments are frequently the cause of stormy, rainy weather.

2. Is a Rainbow around the Sun Rare?

Of course, you don’t often see it because the weather is so specific. But the globe is vast, and something is always happening somewhere. It is more prominent when flying. So we may infer that seeing a rainbow around the sun is uncommon since it is entirely dependent on Earth’s upper-level atmospheric weather conditions. (See How many Colors are in the Rainbow?)

3. What is the Rainbow around the Sun Called?

Image from Pexels by James Wheeler

It is known as a halo, and it is particularly prevalent when there are high cirrus clouds in the atmosphere. Most of us associate ice crystals in the environment with snowflakes, but you may be surprised to learn that they are more frequently hexagonal columns. These hexagonal columns are the driving force behind the halos. When sunlight or moonlight passes through these columns, it is distorted and dispersed. The light is twisted normally 22 degrees as it exits from the crystal, generating the halo.

As the light flows through the ice, it bends, resulting in the atmospheric optical display known as halos. When we have high cirrus clouds, gaze toward the moon or sun (with caution to protect your eyes from the sun) and you should notice a halo. (See What causes double rainbow?)

4. What is Meaning of Rainbow around the Sun?

It infers many things. A rainbow is a visual illusion caused by any number of water droplets when they are observed from a precise angle about a light source and are not physically located near the observer. Any angle other than the standard one of 42 degrees from the light source prohibits a viewer from viewing a rainbow formed by water droplets.

It means you may observe a ring, or halo, surrounding the sun and it refers to the season of summer approaching as the sun shines brightly. Cirrus clouds are responsible for this strange spectacle. So, the meaning of rainbow around the sun, as per weather tradition, indicates that it will rain soon. Though it is not always the case. Cirrus clouds usually move into a region well ahead of a storm system that could bring rain in the next day or so. (See What is the Meaning of Rainbows Colors?)

5. What is the Spiritual Meaning of a Halo around the Sun?

The spiritual meaning of rainbow around the sun is an indication of abundant spiritual energy flowing from above. In this way, the halo surrounding the sun represents enormous spiritual strength and power at a time when we most need it. (See What do Ice and Cold Symbolize?)

Image by R H from Pixabay

Halos surrounding the sun are not uncommon. They are seen twice a week in some parts of Europe and the US. They are caused by light refraction generated by towering cirrus clouds. Cirrus clouds are so high in the sky (usually above 20,000 feet) that they are composed of millions upon millions of small ice crystals that readily refract sunlight. Must read Why is the Sun Red?

7. Where are Sun Halos Most Common?

Far more frequently than rainbows, halos can be seen in our skies. In many sections of the United States and Europe, they are typically spotted twice a week. The most frequent are sundogs (parhelia) and a circular halo. (See How do sunspots affects humans?)

8. When was the Last Sun Halo?

On the afternoon of July 24, Dehradun witnessed the final sun halo. Many users on Twitter shared breathtaking pictures of the unusual phenomena. Check out How to describe the sun in creative writing?

9. What does the Halo Represent in the Bible?

Halos were commonly utilized in Christian art since the fourth century as a symbol of sanctity, spiritual power, and innocence. Initially, only God, Jesus, and Mother Mary were shown with halos, but as time passed, additional saintly figures began to emit similar rays of light. Hope you understood the spiritual meaning of rainbow around the sun which is known as the halo. (See How many books are there in the bible?)

It is one of the more stunning sights in the sky. A vertical shaft of light that appears to extend straight up out of the rising or setting sun, can only be seen when there is a view of the horizon. (Also read Why is the Sun Orange Colored?) 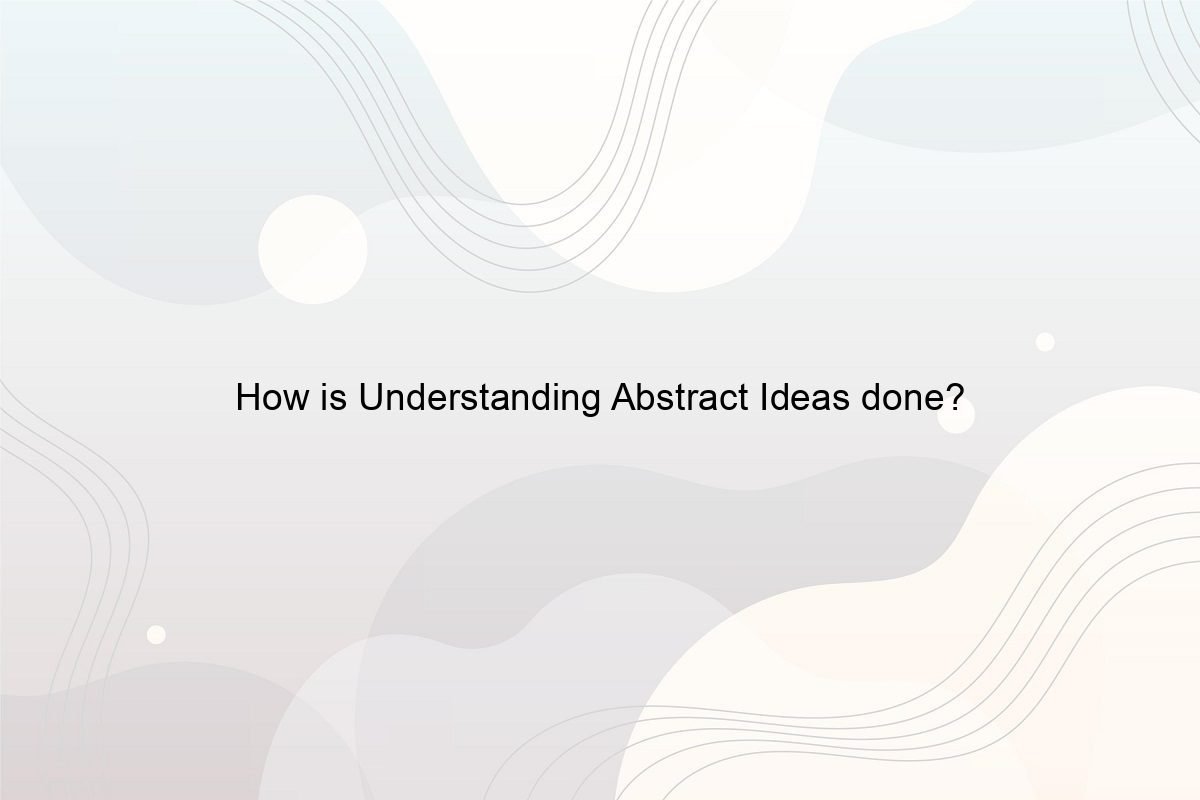 How is Understanding Abstract Ideas done? 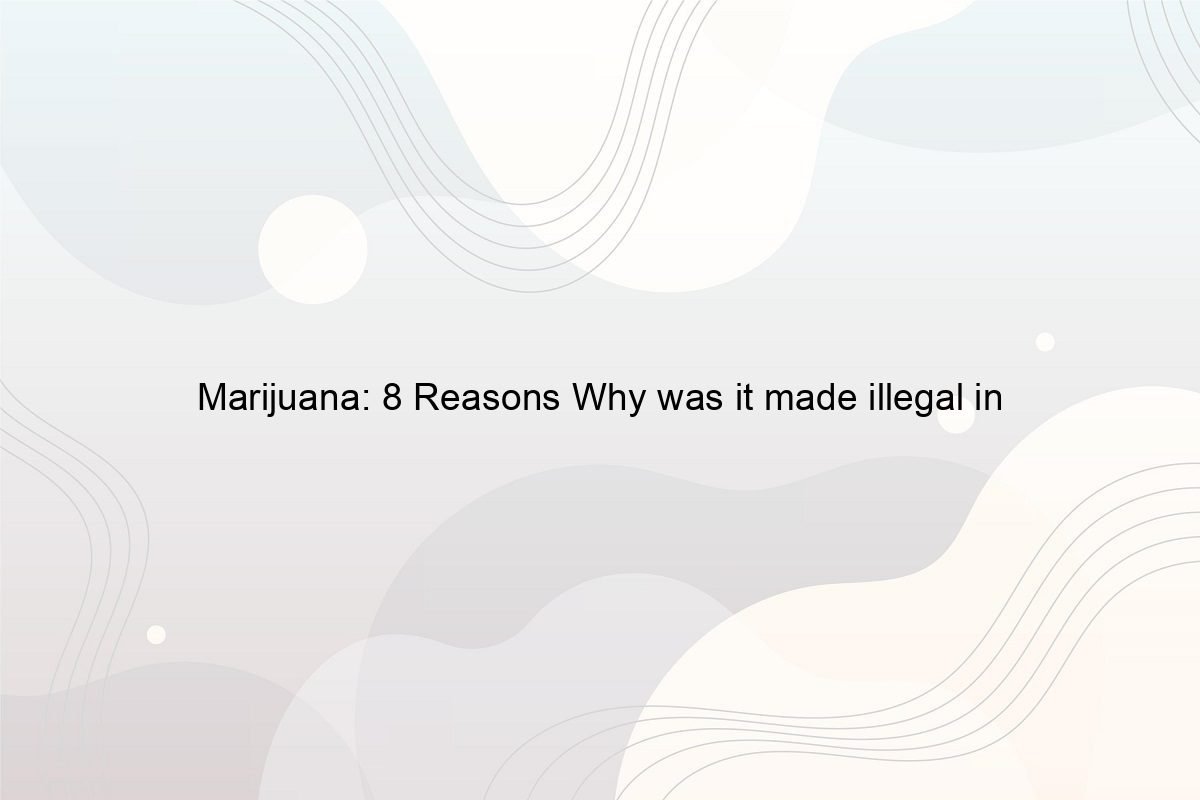 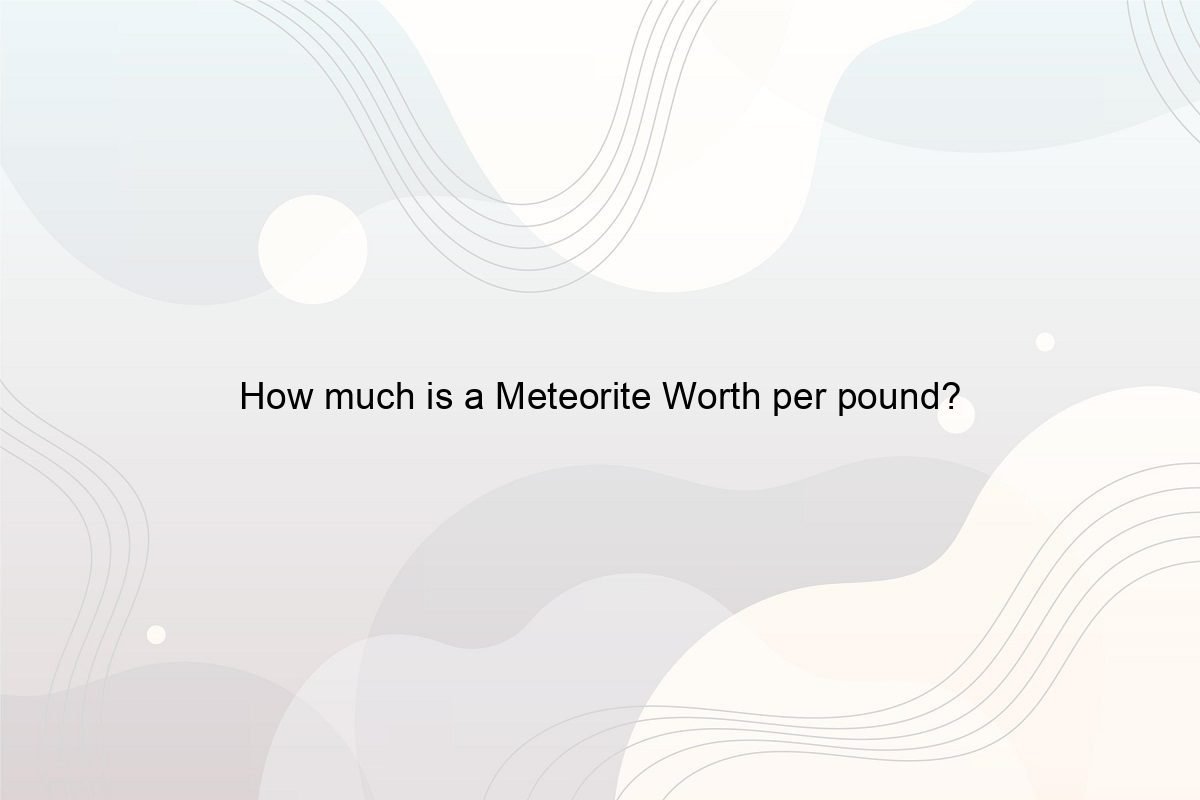 How much is a Meteorite Worth per pound? 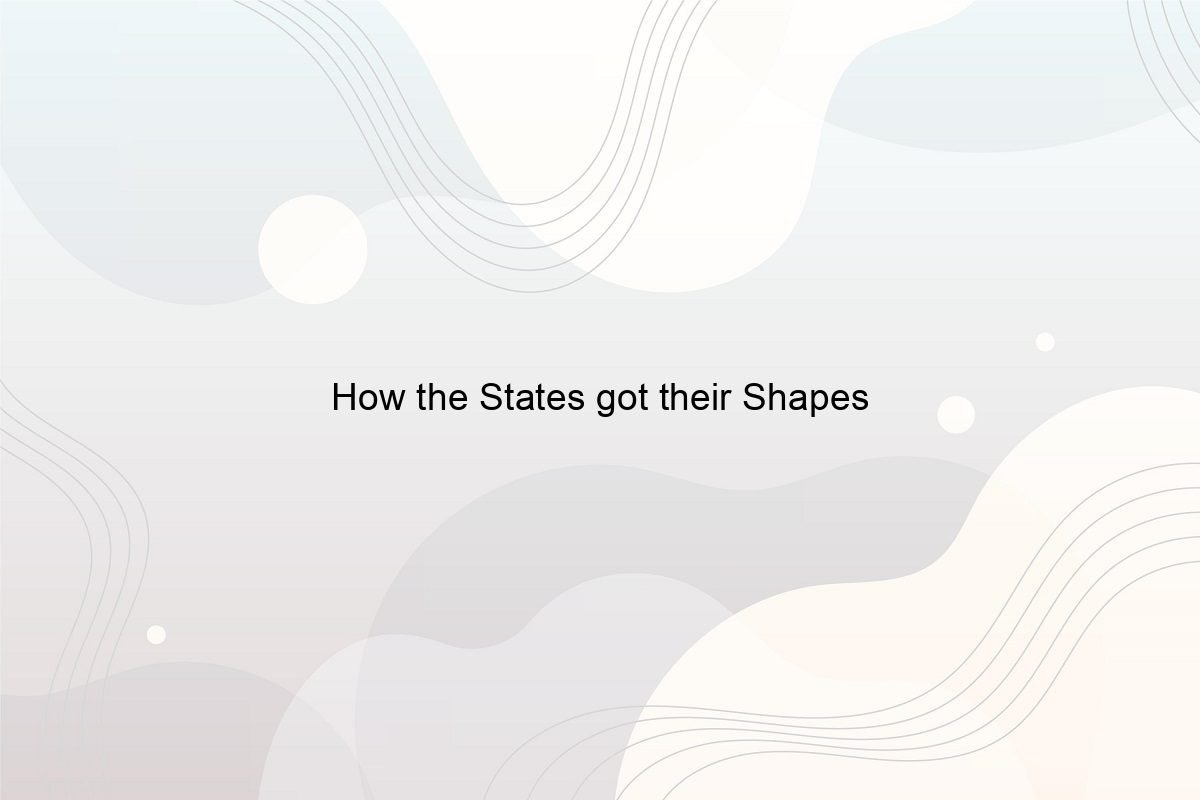 How the States got their Shapes

Understanding How the States got their Shapes and Names: Man-made & Geographical factors.