Creative writing is the way to express personal emotions or give personal or fictive accounts of an incident or an object. This is in contrast with journalistic accounts or academic articles. Throughout several aeons, authors and poets have described the sun in thousands of ways in the wide spectrum of literature. In the realm of creative writing, how the sun is described represents hope, a cure for illnesses, and colors. Have you ever wondered how would you describe the sun fictionally? Never worry. We will help you with how to describe the sun.

A 4.5-billion-year-old star, the sun is a hot, glowing ball of helium (He) and hydrogen (H₂). It is one of the billions of stars in our Milky Way Galaxy. The distance between the Sun and Earth is 150 million kilometers. If one were to describe the sun in terms of size, one might say that the colossal sun can fit 1.3 million piles of Earth in itself. The sun can be described as the most powerful object in our galaxy as its gravity holds all other planets and space debris together. The presence of the sun also succors the life of all organisms on Earth. (See How many Suns are in the Universe?)

An adjective is a word that acts as a modifier to a noun or pronoun. It gives a more descriptive picture of the said subject. You may use the following adjectives to answer how to describe the sun:

A metaphor is a word or phrase that annotates a link to an object, phenomenon, or idea. It does not compare two things like a simile. Instead of describing the position of the sun or the time of the day: afternoon, morning, etc., you may use metaphors.

4. How to describe the Sun in the Morning? How would you describe a Sunrise?

To describe the sun in the morning, it is daresay the most spectacular view to catch, with hues of a maple leaf making the most beautiful clutter across the sky. The sunlight during sunrise is supposed to contain vitamin D and is a cure for several illnesses. People perform yoga during sunrise. Several poets even compare the sun with their lovers. For example, in The Sun Rising by John Donne, he chides the sun for rising and waking him up from sleep now that he has to part from his lover. He even says that once the sun sees his lover, it would go blind, as his lover has more dazzling beauty than the sun.

You can also use the below words to describe sunrise:

5. How to describe the Sun in the Evening? How would you describe a Sunset?

The sunset has been a theme in several poems, songs, short stories, and novels. The description of the sun during sunset has been in a myriad of ways. While some simply admire the view, many see it as a dystopian doom, and others look at the sunset as a promise of a better tomorrow.

The sunset is a picturesque phenomenon. The sky was dressed up in dyes of amethyst and dark maple leaves. In the dark, unending night, the sun immerses itself behind the garb of clouds. The whisper of a soft breeze is heard, and the next thing we know, the sun leaves us, but with the hope of a better day. (See Why do people like watching sunsets?)

6. How to describe Sunlight through a Window?

The morning sun peeped through a window, illuminating the room in its pearly glow. The strip of the winter sun warmed my feet as I read a book on my study table. (See Stupid Sayings That Make No Sense)

7. How to describe the Sun Hitting your Skin?

The sun can be described as: the sun ray hit on my lover’s cheek and his earlobe. No wonder the sun blushed at his touch. As he lights my world, his reflection sets the room aglow to a slightly dusky hue. (See What is the Opposite of Near?)

8. How would you describe a Beautiful Sunny Day?

To describe the sun on a beautiful sunny day: I lazily lay on the fields basking under the sun amidst the sunflowers that were gazing at the sun. It seemed as though the world was lit up, and the sun blushed on seeing his lover Earth beautifully decked in sunflowers and daffodils. (See What is Dense Forest Meaning and Definition?)

9. Write 5 Sentences to describe the Sun 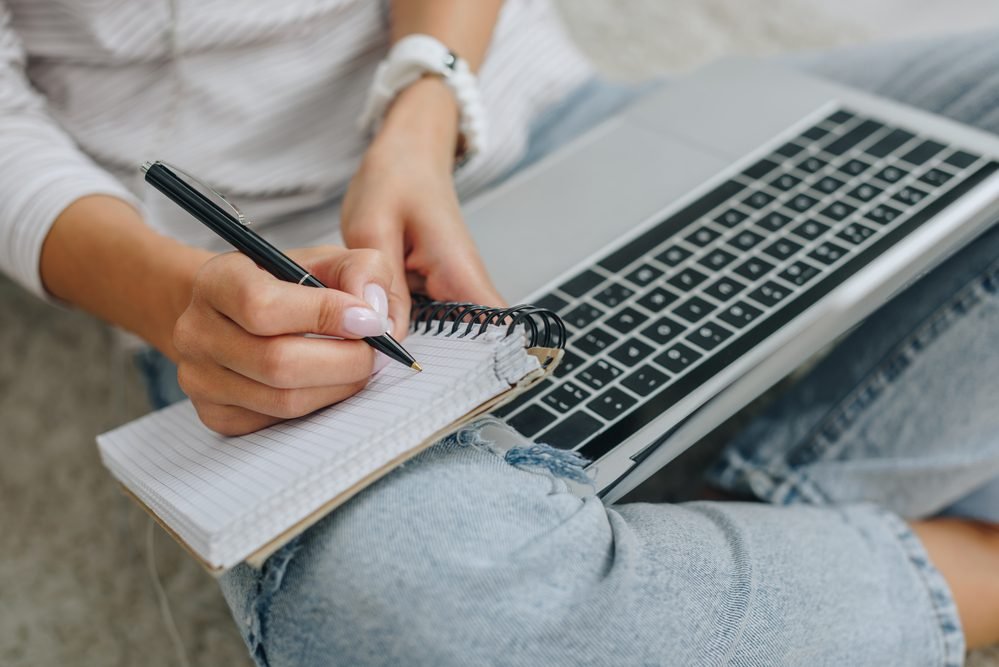 Take a look at the following if you want to know how would you describe the sun:

10. Give 5 Poetic Descriptions of the Sun

How to describe the sun poetically? Go through the following lines to get an idea of it.

A. I’ll tell you how the sun rose, Emily Dickinson

I’ll tell you how the sun rose

A ribbon at a time

The steeples swam in amethyst.

There’s nothing like the sun as the year dies,

Kind as it can be, this world is made so,

O free and ecstatic! O what I here, preparing, warble for!

O the sun of the world will ascend, dazzling, and take his height—and you too, O my Ideal, will surely ascend!

D. The Sun Has Burst the Sky, Jenny Joseph:

The sun has burst into the sky

Because I love you

And the river its banks.

E. The Sunlight on the Garden, Louis MacNeice:

The sunlight on the garden

We cannot cage the minute

Within its nets of gold;

When all is told

11. What are Describing Words for Sun? List 5 Adverbs to describe the Sun

There are several words that answer how to describe the sun: 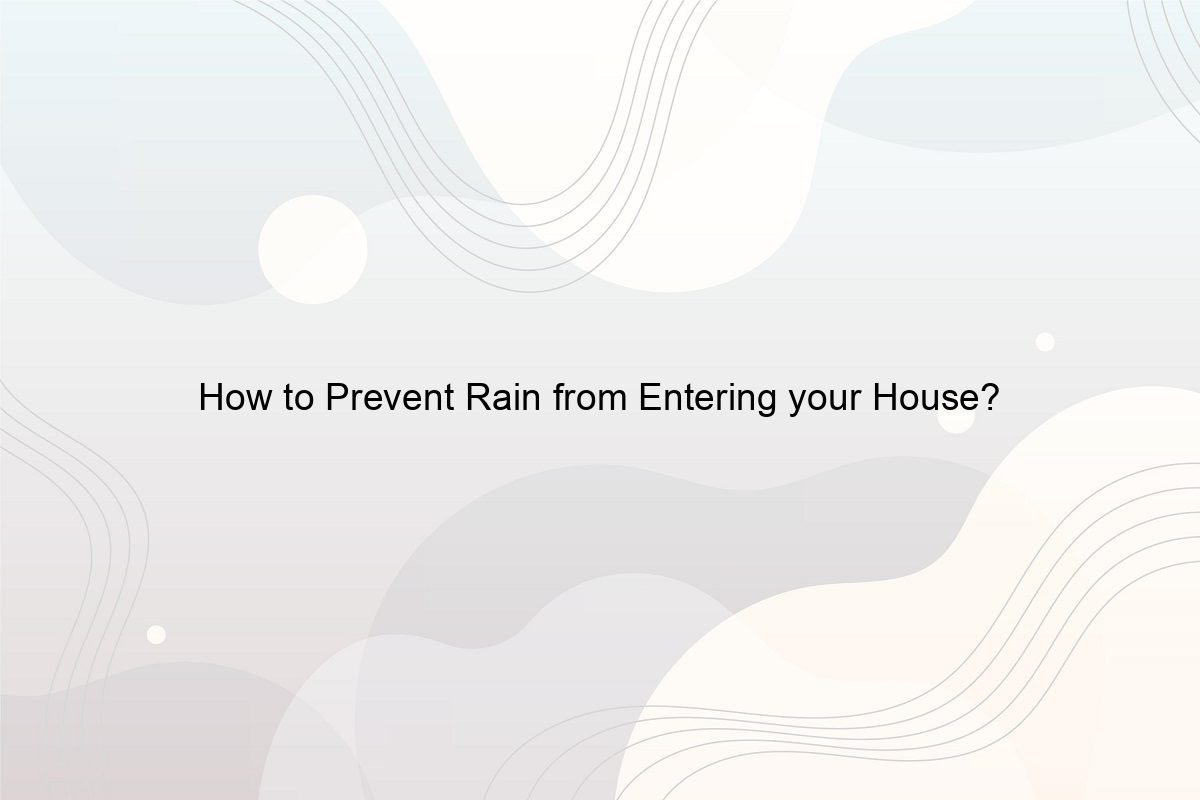 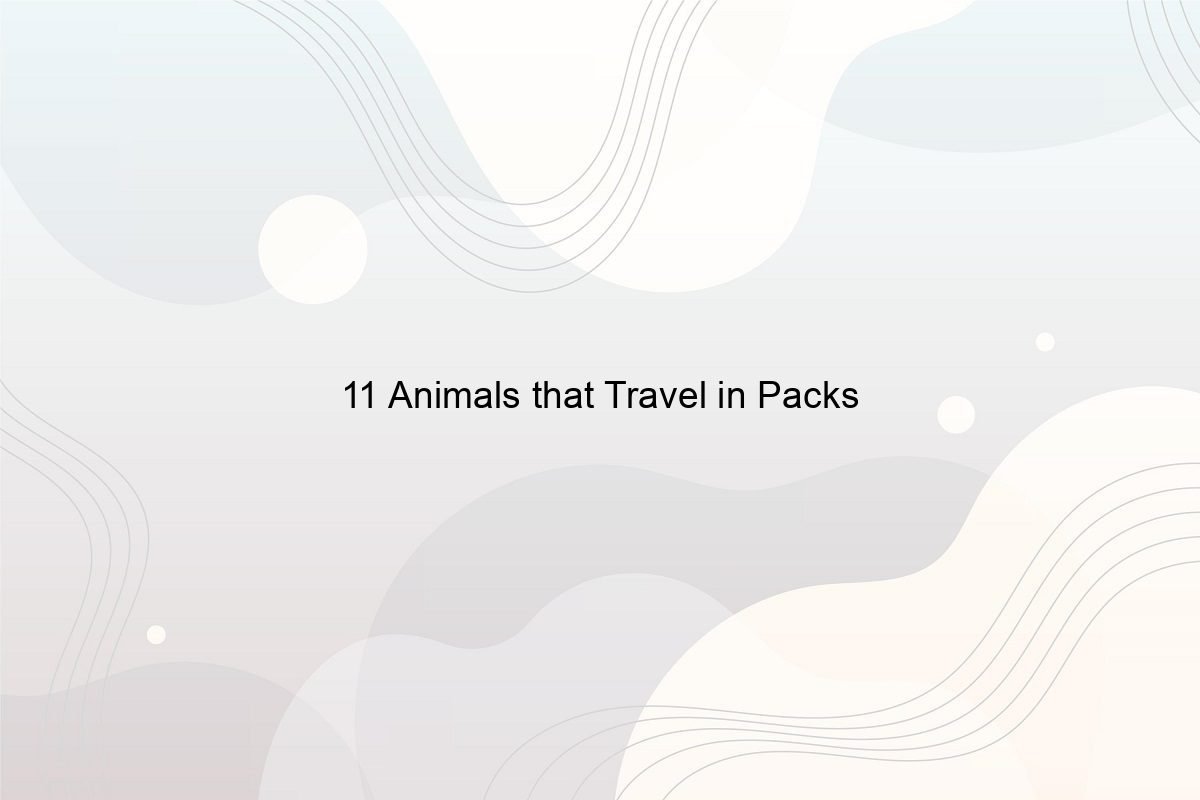 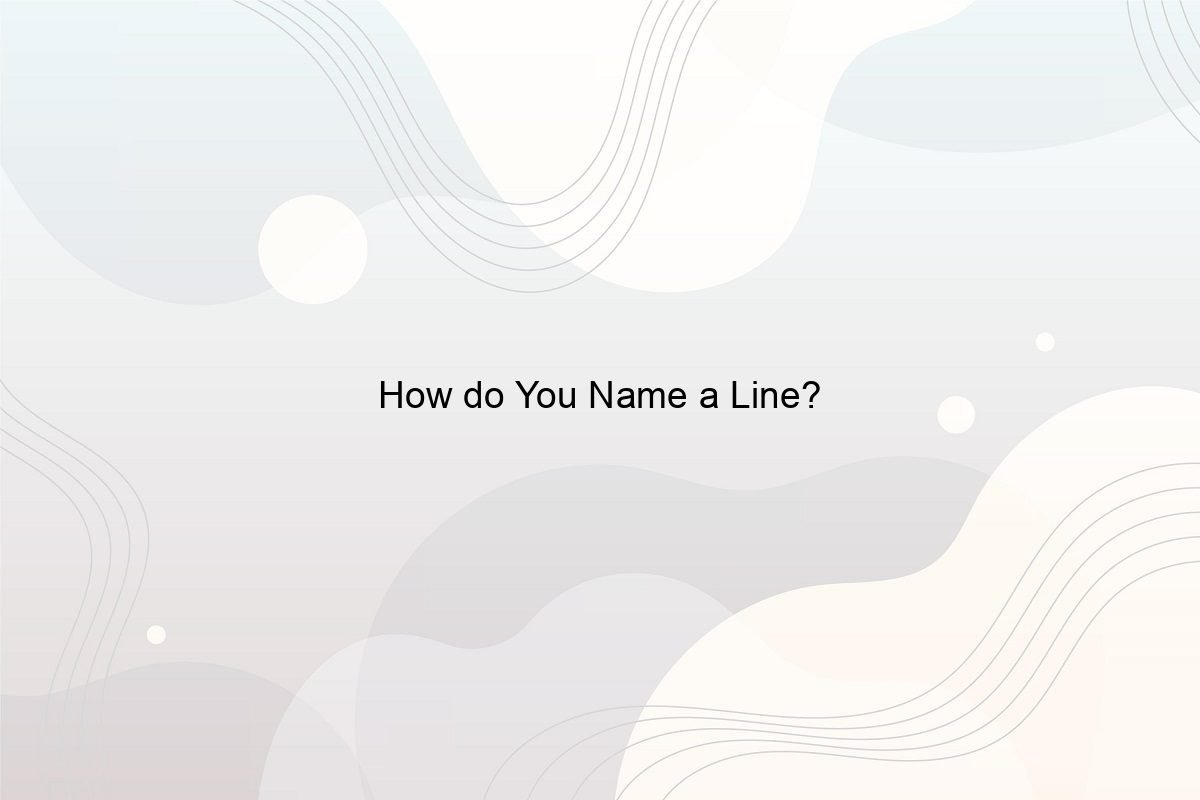 How do You Name a Line? 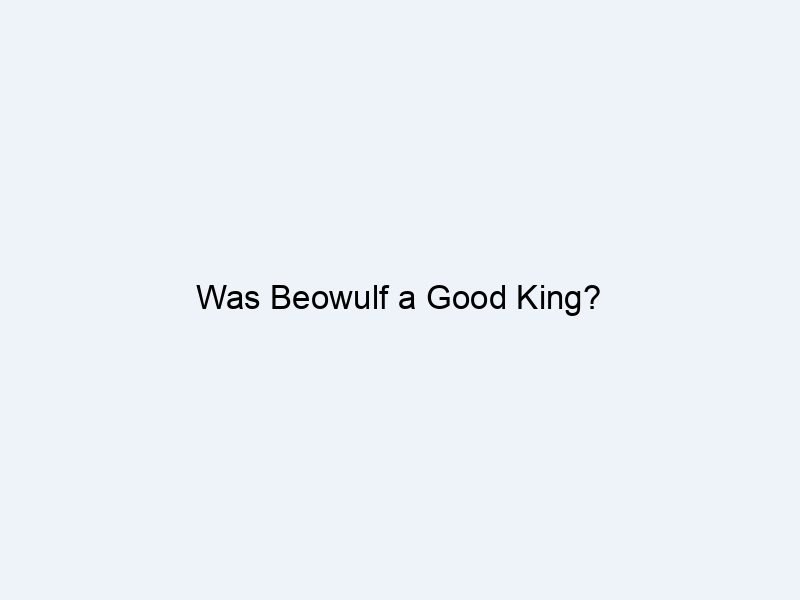 Was Beowulf a Good King?