OH NO! WE MISSED THE TURN AHHHH! This might be a situation you might have encountered while going to a new location or going on a trip with family or friends. Something that helps us in these times is none other than the GPS which shows the map of the location you are at. So, what is a map? What are the uses of important types of maps, the purpose of economic resource maps, data and resource map? What does an economic activity map of a country show? There are certain questions that revolve around these topics and these are the ones getting answers in this article.

1. What are the Important Types of Maps?

Before you know what does an economic activity map of a country shows, let’s discuss the types of maps and their features. Maps are known to be a diagrammatic representation of an area which can be either of a sea or land showing physical features, roads, buildings, and other things. In short, it can be considered a plan or survey chart of an area. The types of maps change according to the way it is made, their layout, and the information provided by these. Some important types of maps are as follows:

2. What are the Uses of Important Types of Maps?

Maps may often have overlapping features but at the same time have their distinctions and differences. Mainly a map is used as a reference to show physical and political boundaries, different water bodies, the position of cities, and landforms. They also help us know the routes and directions of an area or a particular location. To know what does an economic activity map of a country shows and also the significance of other types of maps, take a look at the  uses of important types of maps mentioned below:

3. What is on an Economic Map?

Photo by Leah Kelley from Pexels

Economic in general is referred to the economics or economy of a place and is mostly justified in terms of profitability. When it comes to maps, economic activities or more importantly the natural resources available in an area and is what economic maps help us know about. The economic realities are what it indicates and the ones who have an interest in these can make the most out of these maps including business professionals or economists.

Symbols and colours are used to indicate different natural resources present in areas of abundance or vice versa. The sustainability and assessments of these variables can also become easier to understand with the help of these maps. Let’s learn about what does an economic activity map of a country show in the next segment. (See How can you differentiate between map and globe?)

4. What does an Economic Activity Map of a Country show?

5. What is the Purpose of Economic Resource Maps?

6. What is Data and Resource Map?

A data and resource map is defined as a free and open-source tool that helps in making better decisions by giving you better insight into the distribution of resources as well as their location on the planet. The things that this helps in recording, tracking, and analysing resources can be done using a live map. These also are used to identify gaps, duplication and overlaps of services, and enable a community to relocate resources where there is great need.

These are maps that work well with any mobile or computer and have powerful resource management that is always within reach no matter the place or time, just keep in mind that there is a text messaging in the gadget that is being used for the same. The maps that are used while finding locations from your phone also come under these types of maps. (See What are some map distortion examples?)

7. How does a Natural Resources Map Show where Different Resources are found?

Resource mapping is a method for plotting and collating information on the occurrence distribution access and also the use of resources within the cultural and economic domain of a particular community. The areas where things are found or produced are shown in this type of map. These show in general the most important places where the raw materials are found through symbols or varying colours. (See How to Allocate Resources Efficiently?)

8. What is a Physical Map used for?

By Stephen Monroe on Unsplash

A physical map is defined as a representation of the planet’s natural features including deserts, mountains, lakes, rivers, and hills among others. A variety of locations come to be known because of these physical maps and these are also known as relief maps. This can be used by anyone who wants to gain information regarding a region’s geography or geology. This is used to identify features such as plains, mountains, and water bodies among others. If you need to look at a map while on a trip to a new region, a physical map is something that you should look for as it helps in knowing the terrain. (See What is North South East West called on a Map?)

9. What is a Topographic Map used for?

Apart from wondering what does an economic activity map of a country shows, note that a topographic map is another type of detailed map that marks accurate illustrations of natural features as well as man-made elements such as railways, roads, and dams.

Another name for this is general-purpose maps which are known to be drawn at large scales. These help users get to view a three-dimensional landscape on a two-dimensional map and someone who can read a topographic map can identify elevations and locations such as peaks and ridges. They are also known to serve as base or foundation maps that are used to draw all other types of maps that you may know of. (See Where is Bora Bora on the World Map?)

10. What does a Political Map show?

The map is undoubtedly an important thing that humans have been using for centuries and is still around just modified and getting better. Questions such as what does an economic activity map of a country show and what uses of important types of maps were answered. Hope it helped and hereon you can use maps to never miss a turn! (Also read What is a Fundamental Economic Problem?) 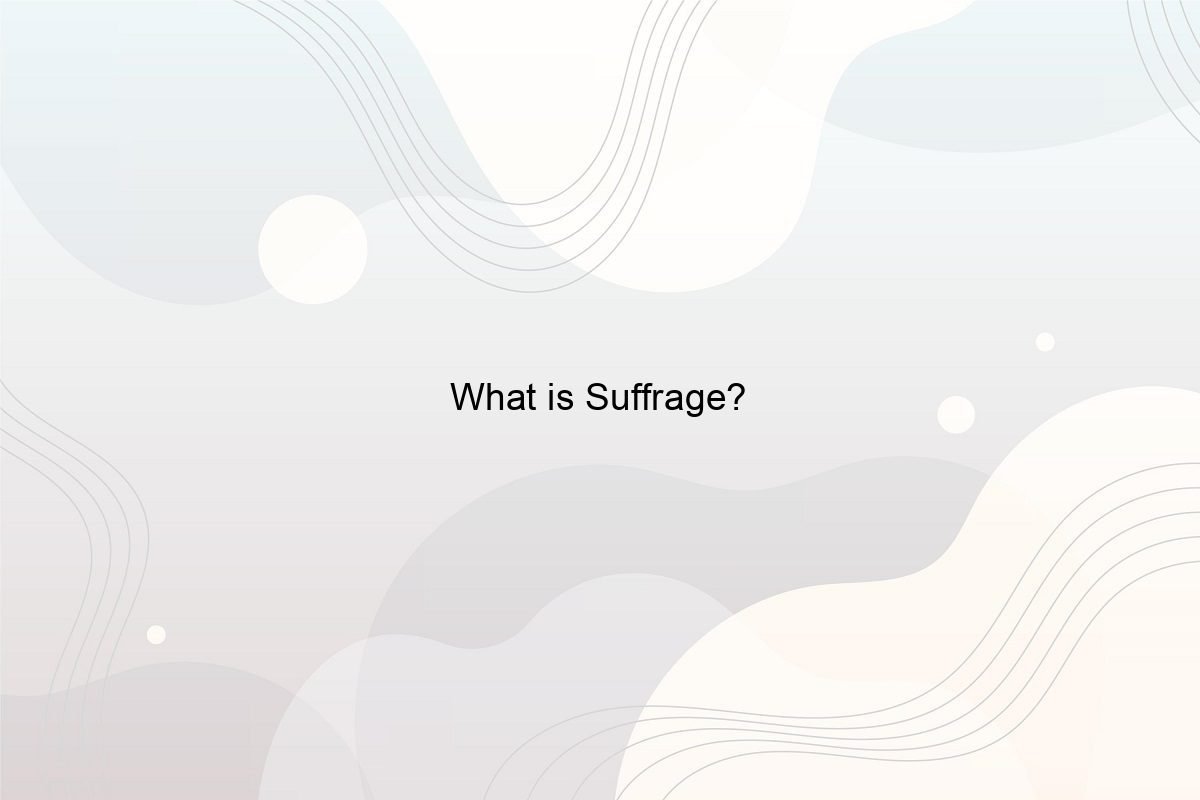 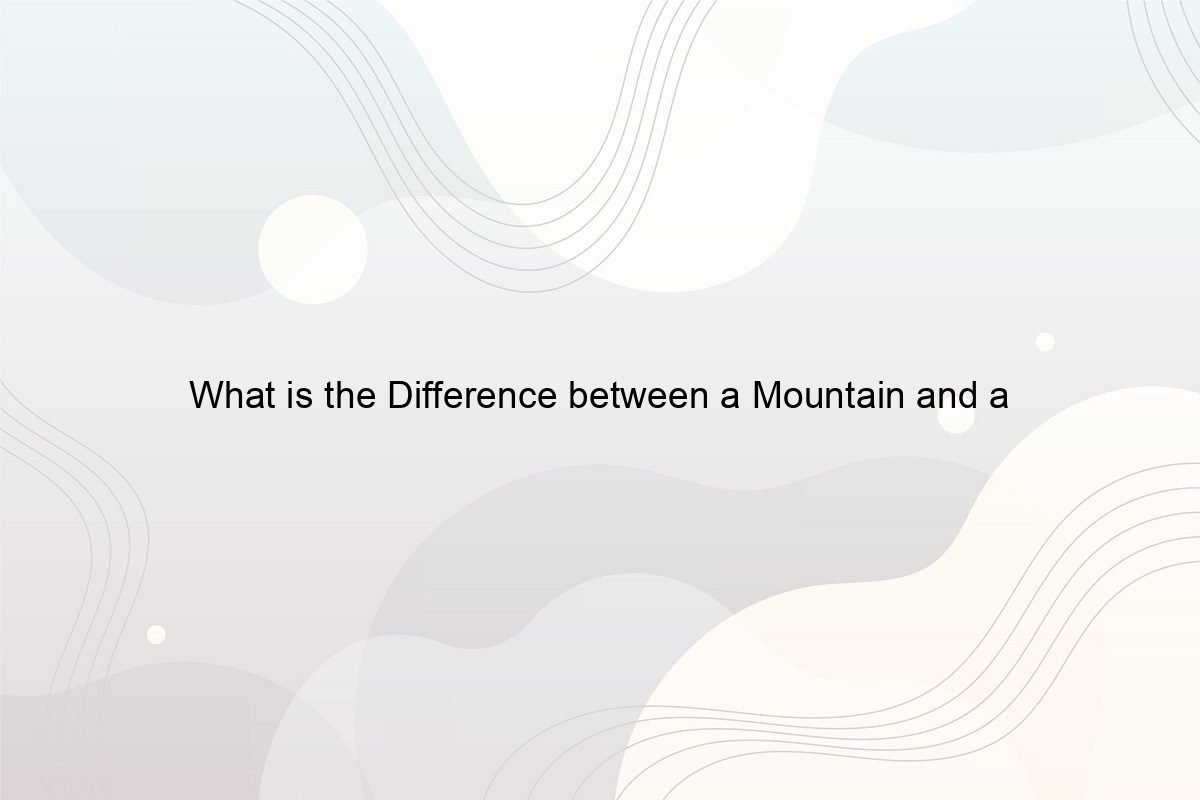 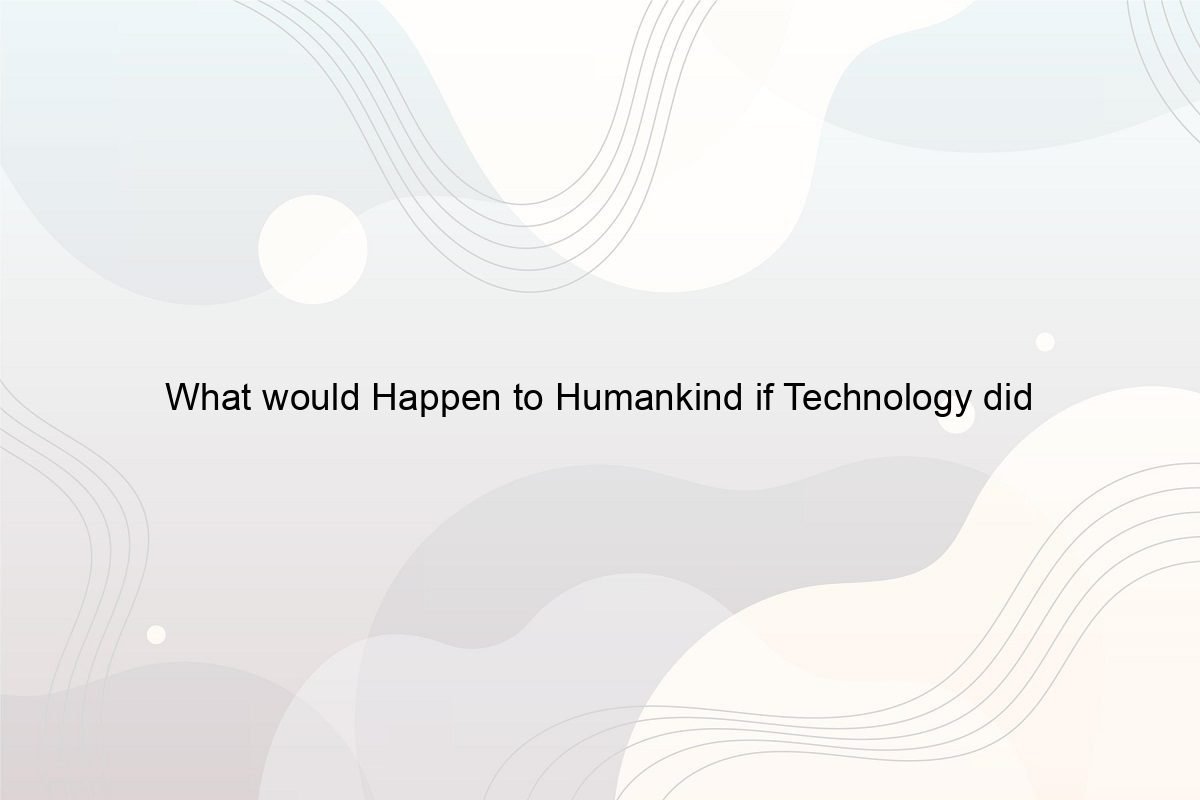 What would Happen to Humankind if Technology did not Exist? 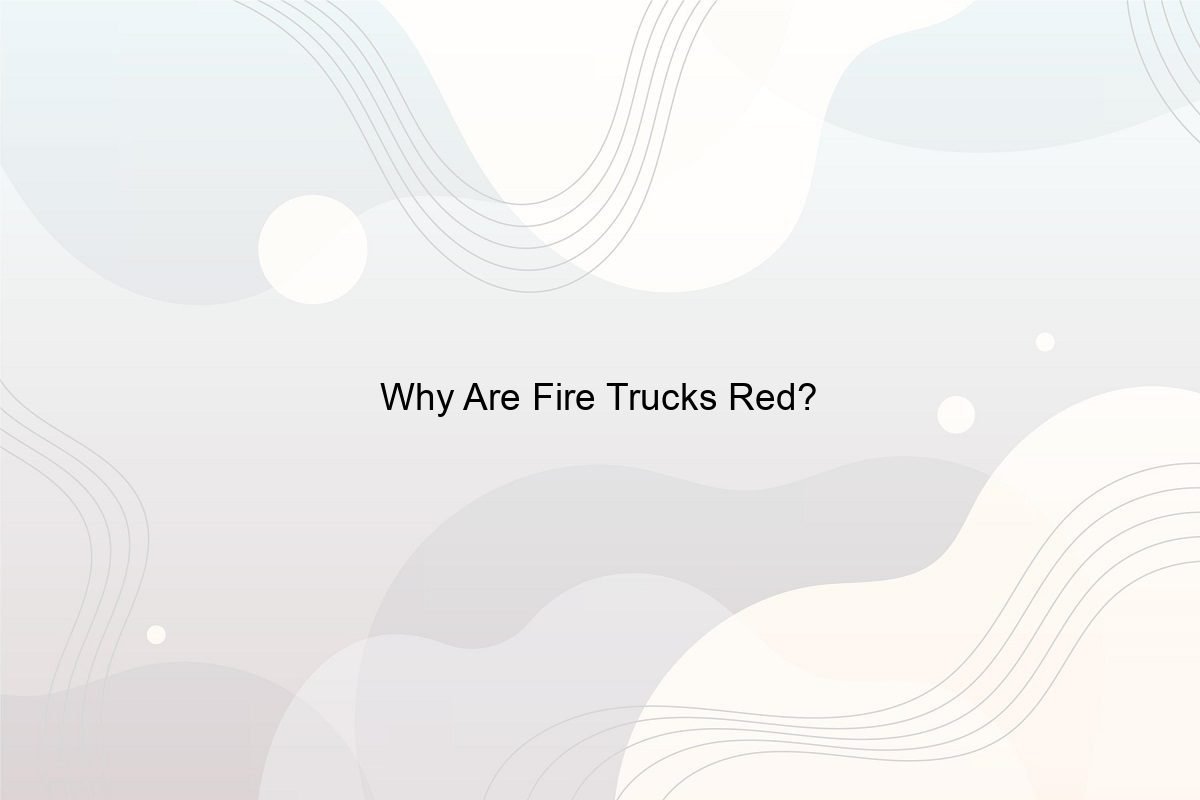