When you talk about the polar zones, the first thing that comes to your mind is the vast snow-covered areas, penguins, polar bears, and especially a subtle moment having the essence of its coldness. By polar zones, you refer to the north pole and south pole. But this isn’t the only thing that goes through your mind, is it? As you venture out more thinking about these, you might end up getting lost in such questions about the humans living in the polar zones. What is the lifestyle of humans in polar zone? Well, here this article will answer all these questions, enriching your knowledge about the nomadic lifestyle in polar climate region.

1. Who lives in the Polar Zone?

Photo by David Dibert on Pexels

Yes, people live in the polar zone. According to a study, it has been found that there are approximately 4 million people who are living at the north pole or arctic. They are both natives and non-natives. The natives can also be termed as indigenous and the others can be called non-indigenous. This population spreads out over eight countries which include Canada, and parts of the United States specifically Alaska, Iceland, Russia, Sweden, Norway, and Finland. If you have been thinking about the animals then here is a list of them who lives in the Arctic, Polar Bear, Arctic Fox, Arctic Ground squirrel, Arctic Hare, whale, Fin Whale, Grey Whale, and many more.

On the contrary, there are no residents who can permanently settle in Antarctica or the South Pole because the place is unsuitable for habitat. And hence, there are approximately 4000 people around the globe who visit the place to conduct research on the continent. Even most of the people work there during the Antarctic summer and very few stay during the winter. (See What is the difference between tropical and polar regions?)

2. Do People live in the Polar Zone?

Yes, people live in the polar zone. The north pole is known as the Arctic and the south is known as Antarctica. Around 4 million people presently reside in that place, spread over Canada, and parts of the United States specifically Alaska, Iceland, Russia, Sweden, Norway, and Finland. Along with the non-indigenous population, we can find a nomadic lifestyle in polar climate region. There are hardly any permanent residents in Antarctica. However, only research works preside over the region, and hence, around 4000 people from around the globe visit Antarctica during its summer to research the place. (See What is a cold front?)

3. How is the Lifestyle of Humans in Polar Zone?

The lifestyle of humans in polar zone has been a hectic one at first, but as time passed with the influence of different people and their cultures around the globe the place developed towards a better community. Talking about the lifestyle of the arctic, currently, the arctic is home to 4 million people consisting mostly of nomadic, hunters and gatherers. However, with the influence of other countries, the lifestyle of humans in polar zone has changed a lot as now the arctic regions include an education system, a platform for a stable economy, and much more. (Also read What are the names of coldest places on Earth?)

4. Why do People have Nomadic Lifestyle in Polar Climate Region?

People have a nomadic lifestyle in polar climate regions because of the climate and vegetative type. They are exposed to very less sunlight than the rest of the countries around the globe. The lifestyle of humans in polar zone is quite difficult here and is kind of backward than the other places because of the limited resources and especially less exposure to the sunlight hence people as nomads tend to depend upon hunting and gathering.

On the other hand, Antarctica doesn’t support permanent residing conditions and so there aren’t people living there permanently, but just for research purposes and for a certain period of time. (See What does nomad stand for?)

5. What will You do to Survive in a Polar Region?

In order to survive in a polar region, you need to remember and stay focused on the following surviving tactics:

6. Can People live in Antarctica?

The lifestyle of humans in polar zone like Antarctica is somewhat impossible because of the weather, climate, and vegetation it provides. Due to almost no resources, there are hardly any people residing permanently. Around 4000 people around the globe are sent there even during the summer for research purposes and for a certain period of time. The temperature gets so low that it becomes really tough to reside there, especially during the winter. (See How many countries are there in Antarctica?)

7. Why Human Life was so Hard in Antarctica?

The lifestyle of humans in polar zone was so hard in Antarctica because this very place is the coldest and driest place on the planet and even the human body cannot bear such extreme climatic conditions. The mild thick ice sheet at the polar is around 10,000 feet however it feels like around 12,000 feet due to its arid polar atmosphere and very low air pressure. (See What happens to the body in cold weather?)

8. How do People live in Antarctica?

The only place where people reside for a short period of time is the scientific stations. Their stations are self-sustaining and remote. These are basically outposts with transport options made of durable buildings with the main objective as to carry out scientific research and logistical operations. (See What States have the Worst Weather?)

9. How do People stay Warm in Antarctica?

In order to stay warm in Antarctica, you need to have good insulation. You need to wear multiple layers of cloth. Although these layers of clothing you need to wear depending upon the activity you carry out throughout the day, long thermal underwear along with one or two insulating layers. And finally, a windproof outer layer. Tall insulated boots, long mittens, and other clothing are also necessary. (See How many degrees is considered cold?)

10. Why are You not Allowed to Go to Antarctica?

Photo by Jeremy Stewardson on Unsplash

It is not that Antarctica prevents tourists from visiting the place or the military personnel or scientific researchers. However, they do require a Treaty Party. To know more about why you are not allowed to go to Antarctica or what to do if you want to visit the place, check out this link. (See Why can’t we go to Antarctica?)

11. How do Conditions in the Arctic affect Human Life?

Even after the fierce survival, it is, sure enough, the Arctic conditions affect human life. Other than dehydration, frostbite, and other severe problems, mental health is one of the huge factors that affect human life. There are occurrences of obvious psychological stress due to the reduced opportunities for subsistence hunting, gathering, and fishing due to the loss of cultural activities.

We hope that we have been able to answer most of your questions regarding the lifestyle of humans in polar zone. You need to make sure you have enough knowledge about geography, topography, and certain polar survival instincts before traveling there. Lots of questions will captivate your mind and after reading this article and you have most of the answers covered regarding the polar regions. (See Which Asian country has land within the Arctic circle?) 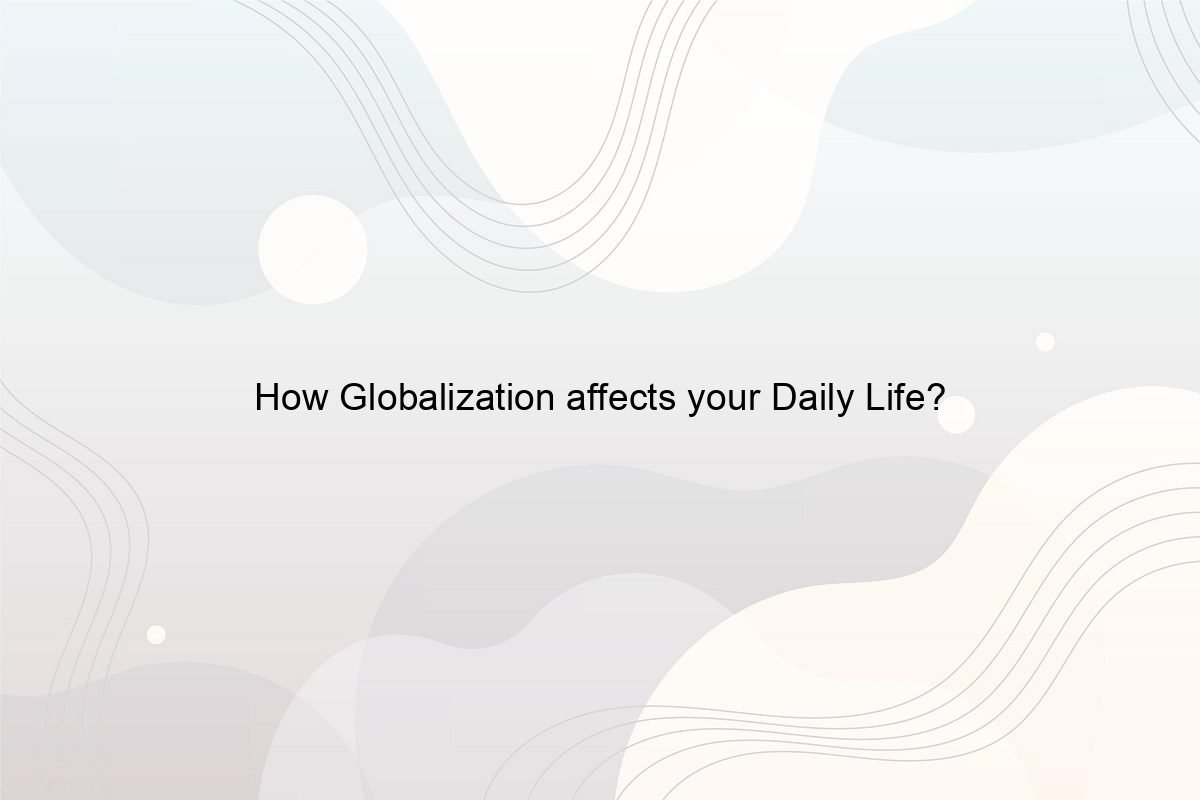 How Globalization affects your Daily Life? 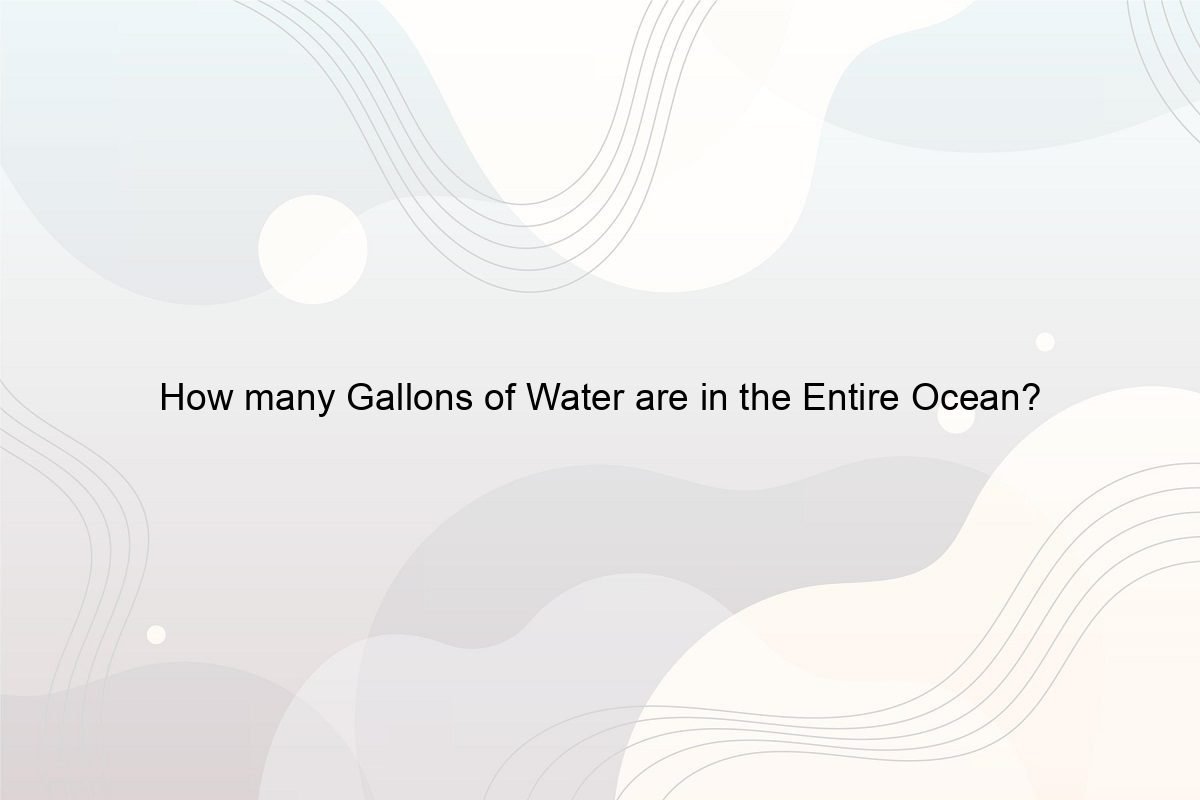 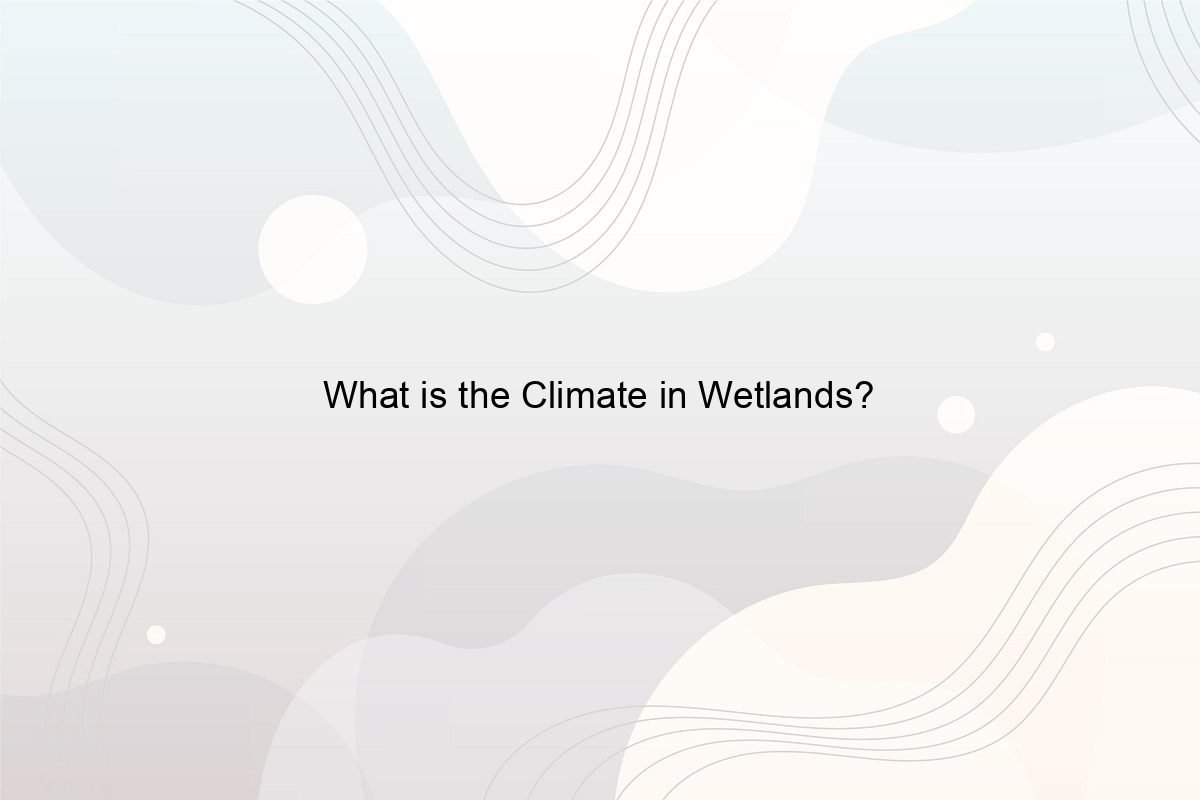 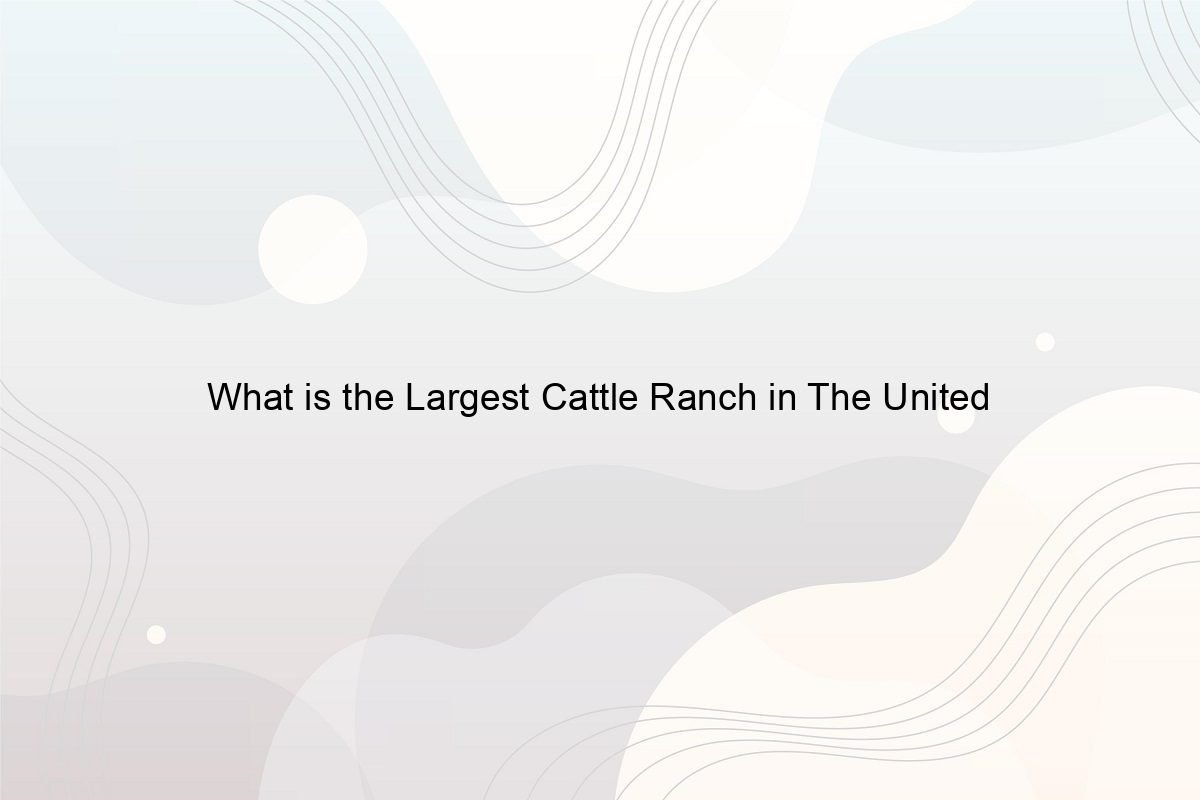